A brief account of an ongoing case against some members of the Scottish Palestine Solidarity Campaign (SPSC). 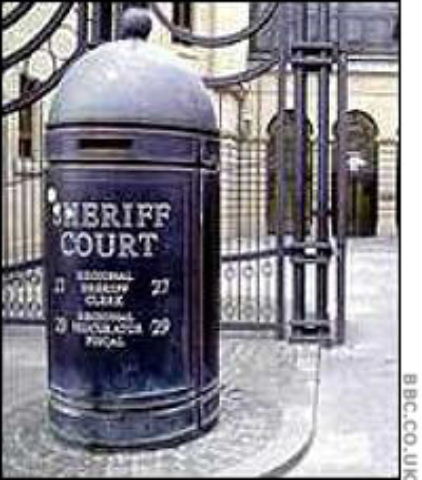 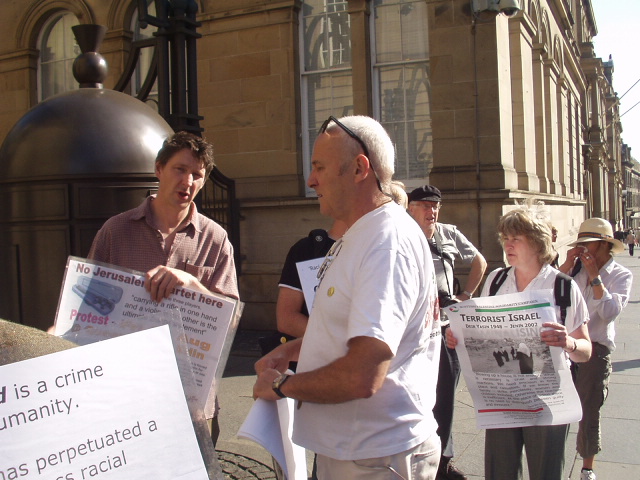 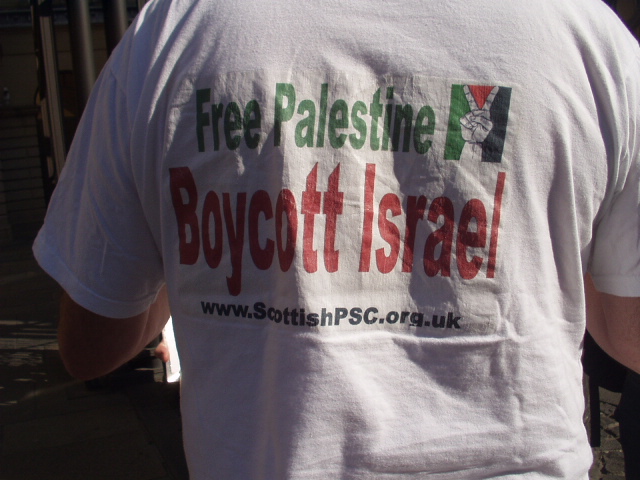 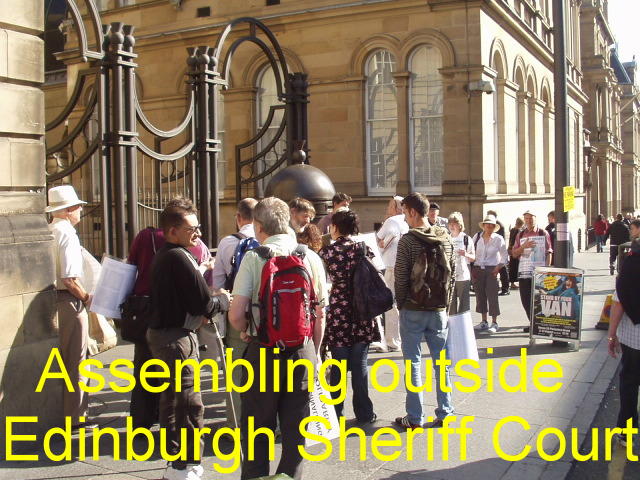 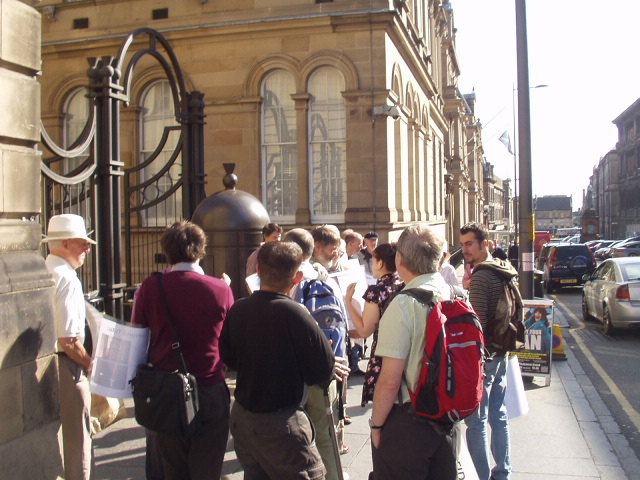 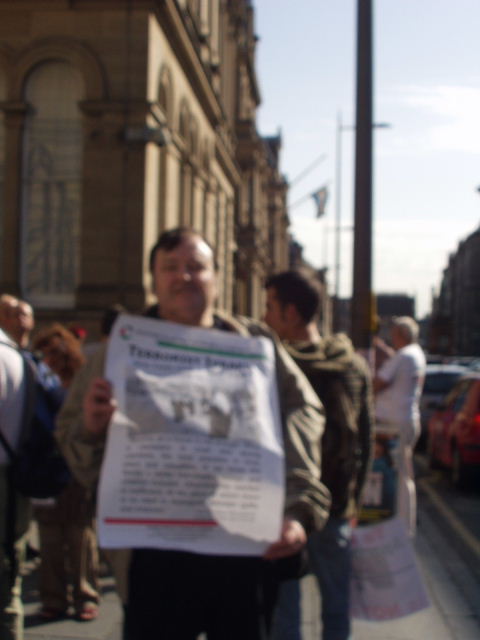 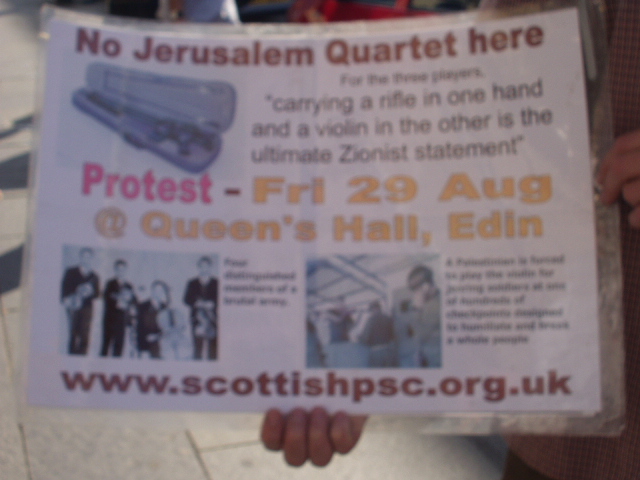 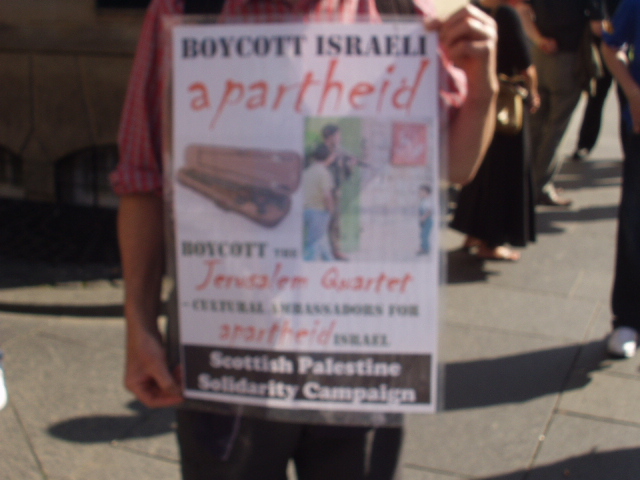 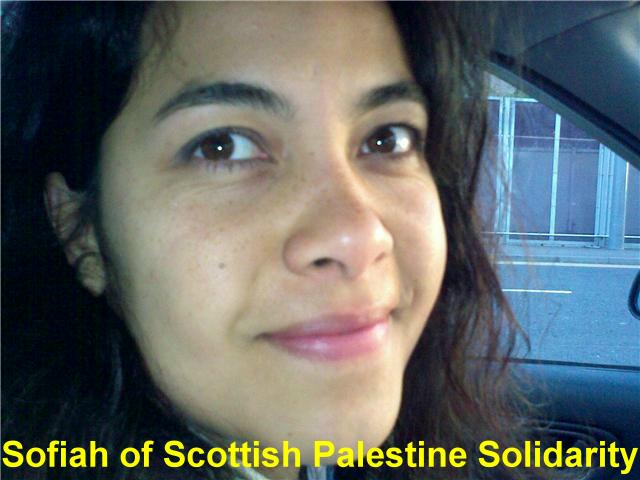 The five accused interrupted the performance of the Jerusalem string quartet on August 29th 2008 during the Edinburgh International Festival.

Here is how the` Scotsman` newspaper reported the incident after a hearing in March this year:

What was the charge? The original charge was `Breach of the peace` but this was changed to `racially aggravated conduct`.

On Friday August 7th there was a hearing at Edinburgh Sheriff Court when three of the five were present – Mick Napier, Vanesa Fuertes and Kevin Connor. The other two defendants were unable to attend – Sofiah MacLeod was in Bilin in Palestine and Niel Forbes was unavailable.

Sheriff John Horsburgh, presiding, said that the trial was significant and had serious implications for the right to protest.

Sofiah is currently in Bil’in in the occupied West Bank about 7 miles from Ramallah – SPSC spokesman Mick Napier pointed out that she will be coming back from opposing racism to stand trial for being a racist.