An environment levy that should go towards local community projects as compensation for the airport nuisance local residents suffer has been misappropriated. 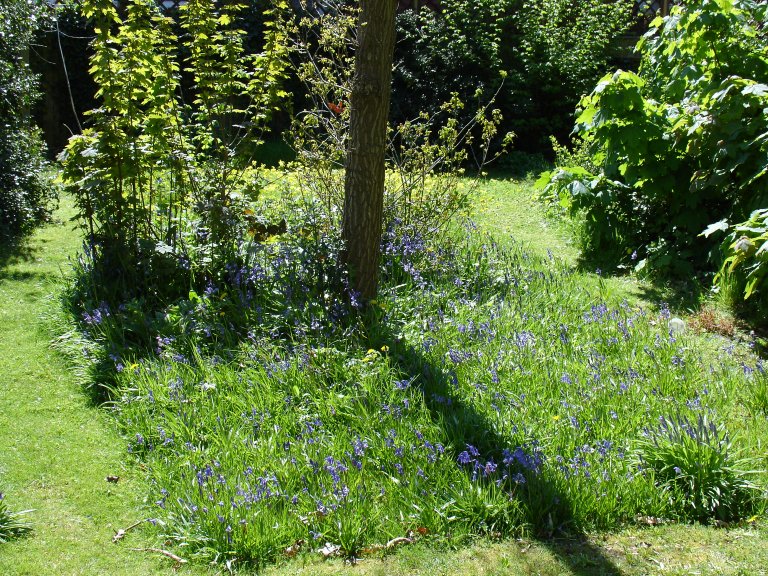 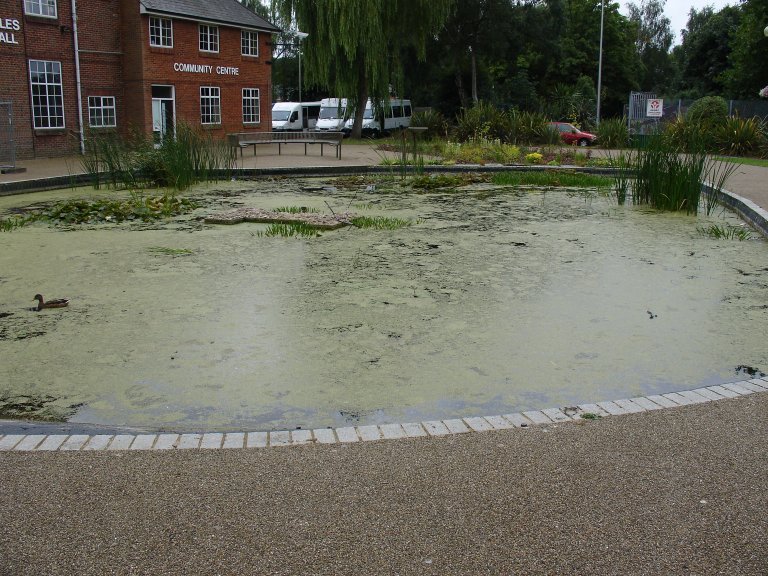 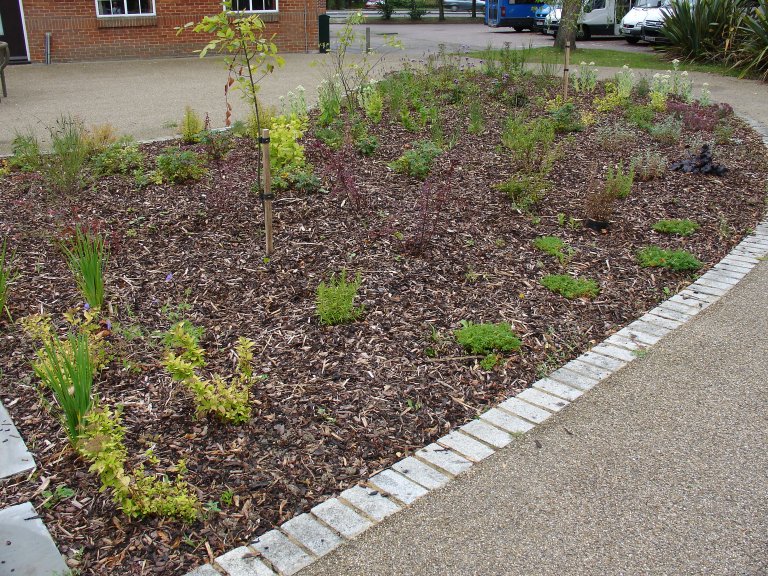 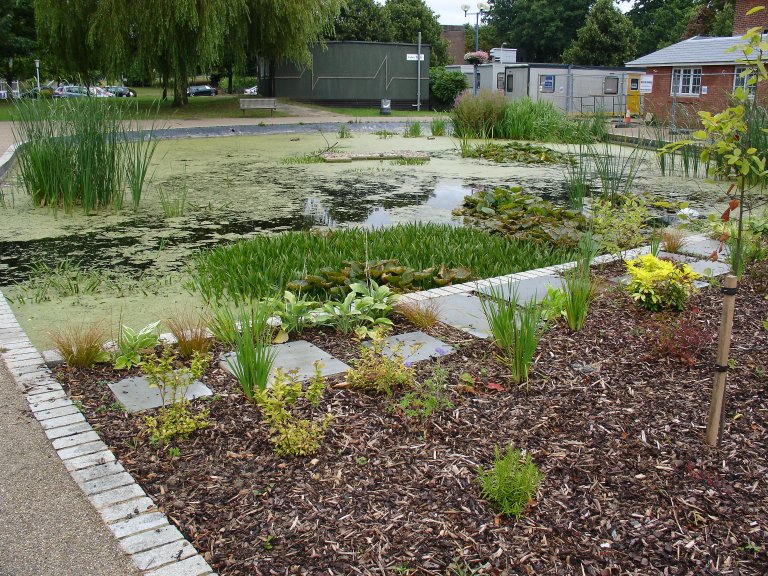 'It's part of the original document that there should be environmental payback.' -- Andrew Lloyd, chief executive Rushmoor

TAG Aviation, operators and owners of Farnborough Airport, have to pay an environment levy to compensate (not that it does) the environmental nuisance caused to the local community. The monies raised by this levy should go towards funding local projects beneficial towards the local environment.

Sprucing up the grounds at the council offices is classed as 'sustainable' development, creating an important site for wildlife. Quite how the wildlife get into this site, is a moot point. Maybe the local urban foxes sign in at reception and receive a visitor's pass!

My back garden is more of a wildlife site.

The concrete pond outside Farnborough Community Centre was recently renovated at huge cost to the local taxpayer. Several months, £100,000, or was it £200,000, later, a third of the pond was bricked off to create a wetland. It was praised by BVFoE (the local dysfunctional FoE group) as a key wildlife site for the locality! BVFoE once again making complete idiots of themselves. There are many important wildlife sites locally, most of which are under threat from development and/or lack of funding. The pond outside the community centre is not one of them.

Looking at the pond recently, the so-called 'wetland' consists of wood chips, which the local parks department has planted with low maintenance shrubs and a few clumps of lavender. In the middle of the pond sat half a dozen forlorn looking ducks. The wooden bench seats have been ripped out to be replaced by cold metal seats.

The lack of understanding of environmental issues was neatly illustrated in an article in the council comic (Arena July 2009) urging residents to turn off electrical devices on standby. About as effective as bailing out the Titanic with a tea strainer!

It should be the local community who decides how this fund is spent, not the local council.

It could go towards funding the Basingstoke Canal, a SSSI wetland which runs through the borough neatly dividing Aldershot from Farnborough. The Canal is currently facing a funding crisis.

There used to be farmers markets in Aldershot and Farnborough, but both collapsed because they were not properly organised and received no support from the local council.

Neighbouring Guildford holds a highly successful farmers market on the first Tuesday of the month. Rushmoor has nothing.

Can the council even be trusted to hold money on behalf of the local community? This is after all a council that lost £2 million in Iceland. At the time assurances were given that the loss would have no impact. The council is now engaging on a wave of job losses and cuts in services. Savings which by a mere coincidence amount to £2 million! At the time the council was saying no cuts, an internal review was taking place. No cuts though in the over-inflated salary of the chief executive, and the councillors recently awarded themselves a massive inflation-busting increase in their already sizable allowances. Nice little earners if you can get it.

Courtyard to become a haven for wildlife, Farnborough News and Mail, 7 August 2009