Protest against the BNP Event in Codnor, Derbyshire : Police Action

British National Party BNP held its annual `Red, White and Blue` rally at a farm just outside Codnor in Derbyshire on the weekend of August 14th – 16th 2009. About 2000 folks demonstrated against this event. 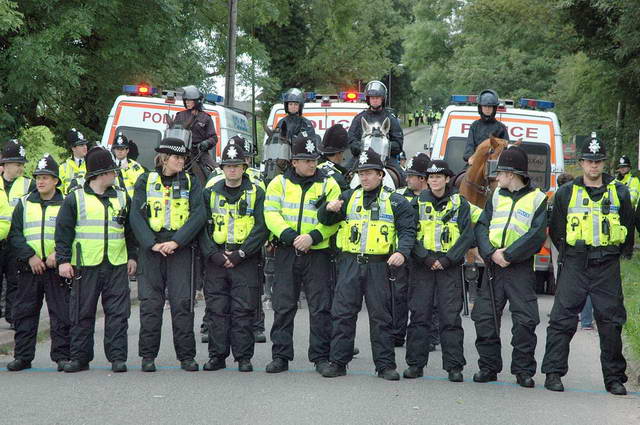 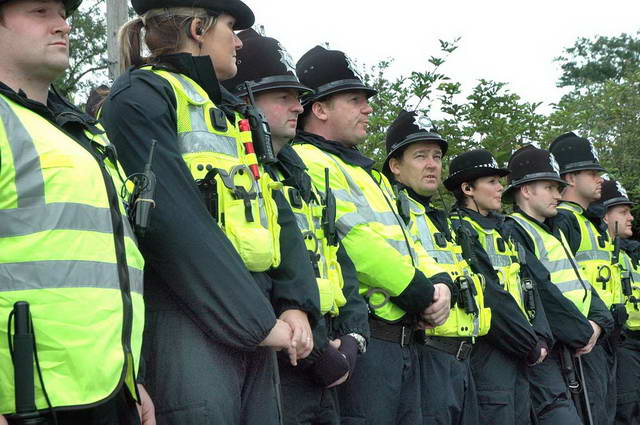 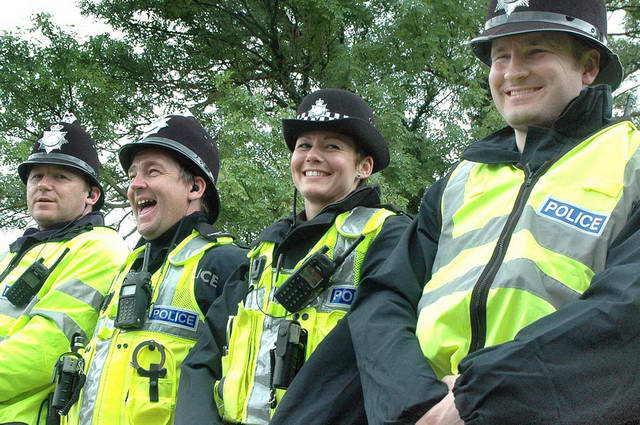 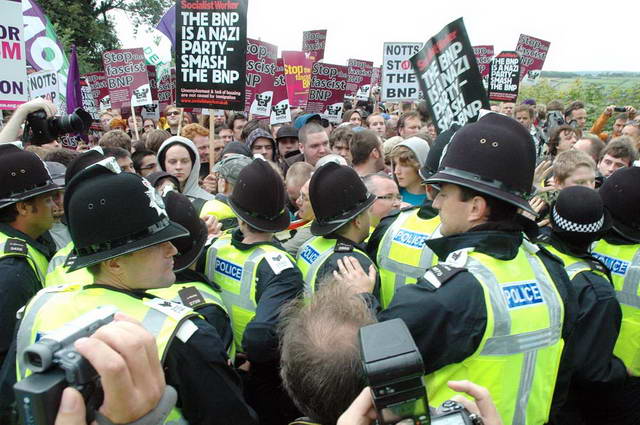 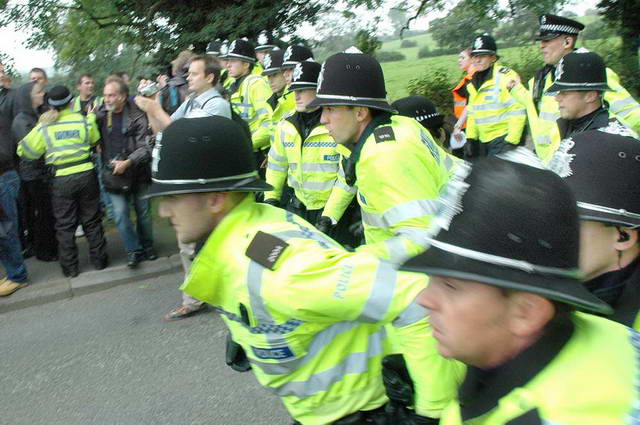 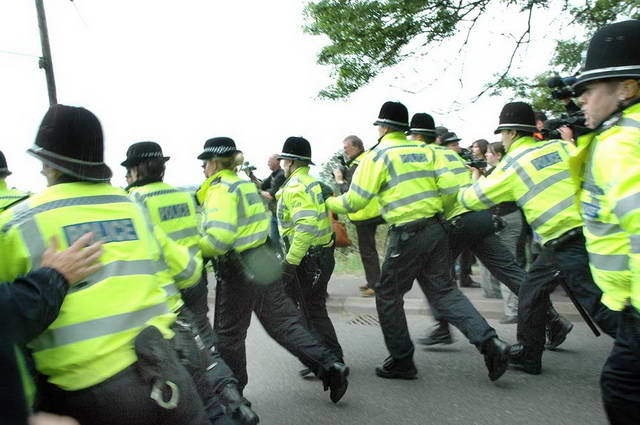 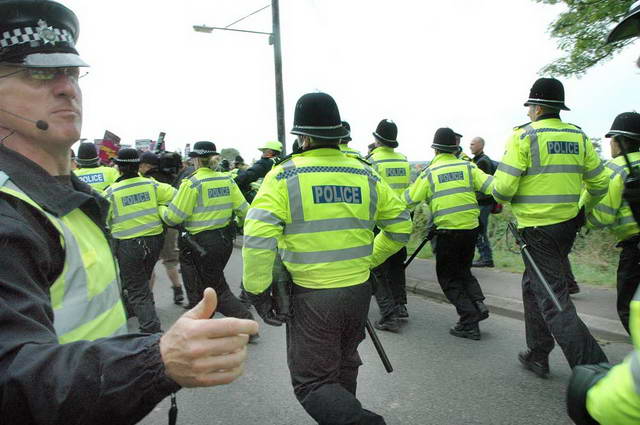 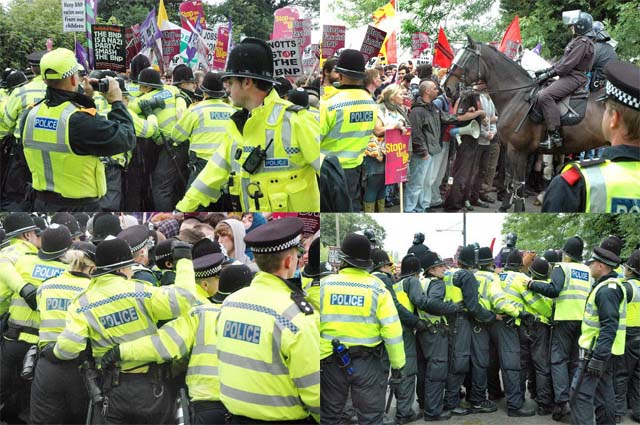 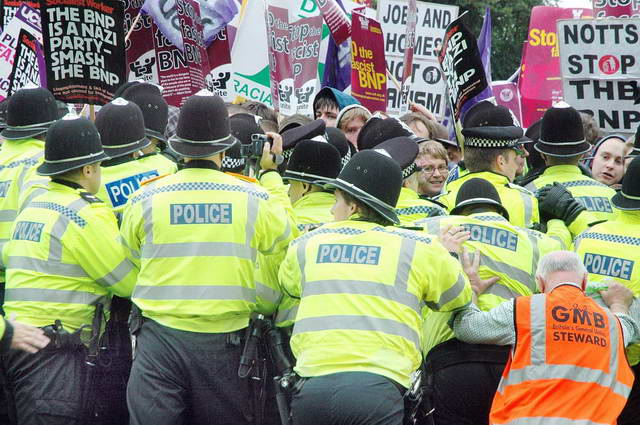 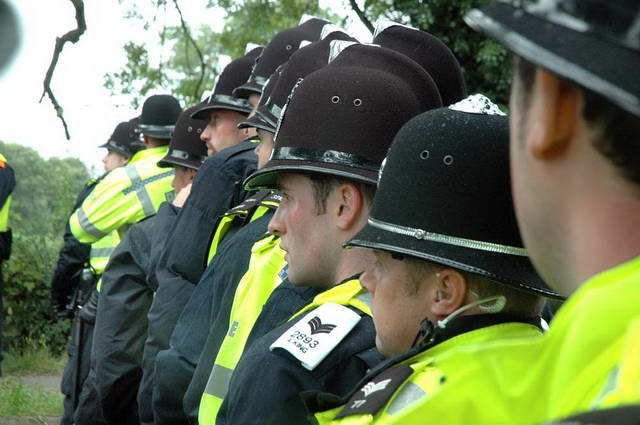 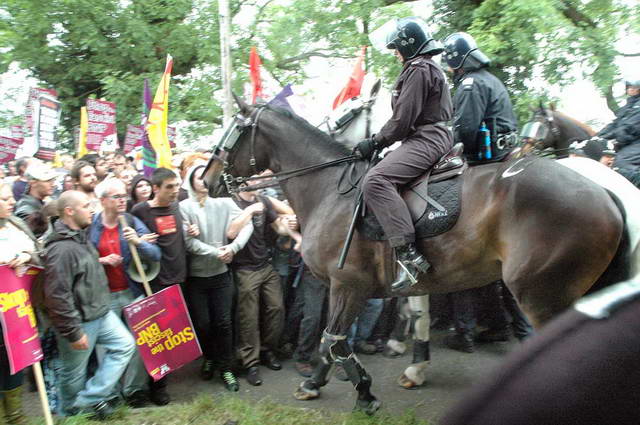 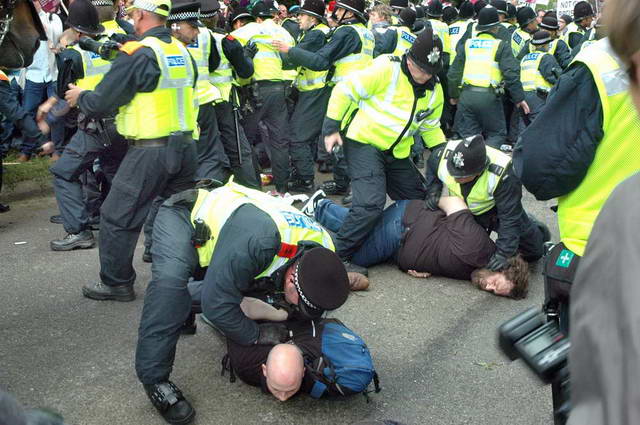 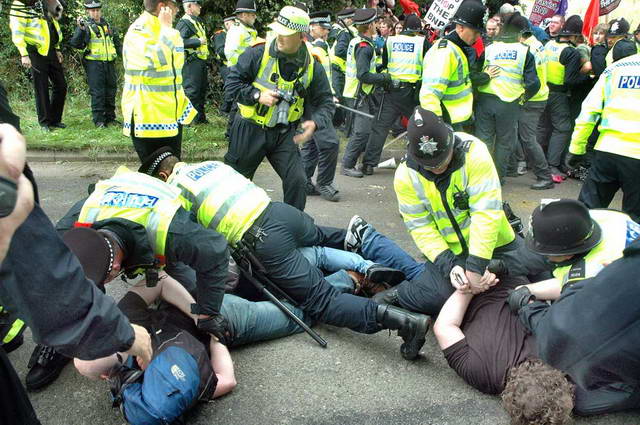 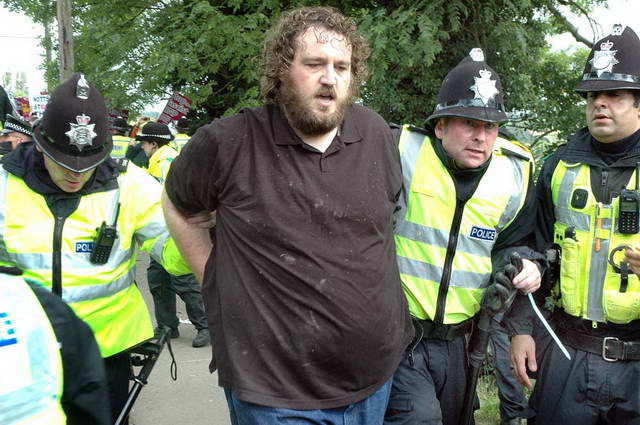 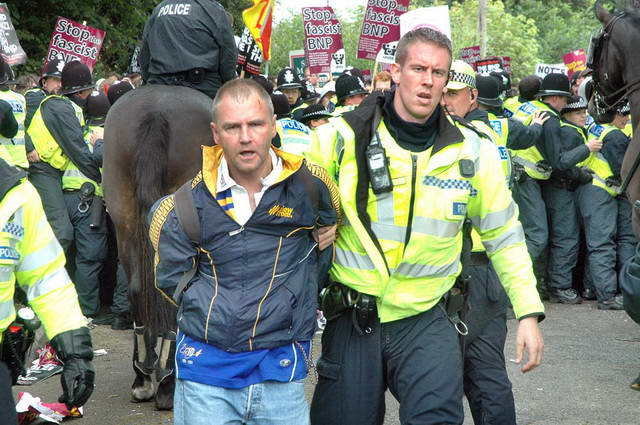 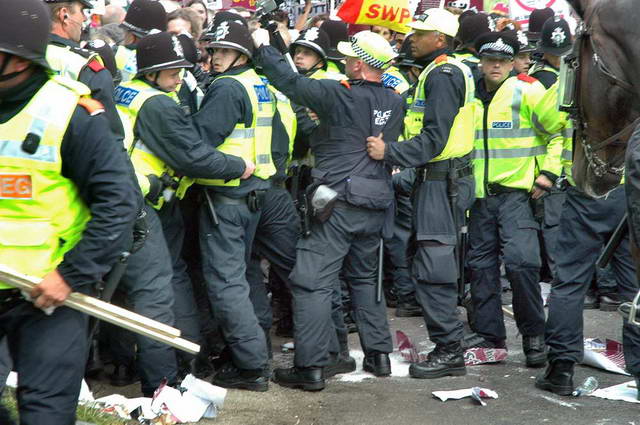 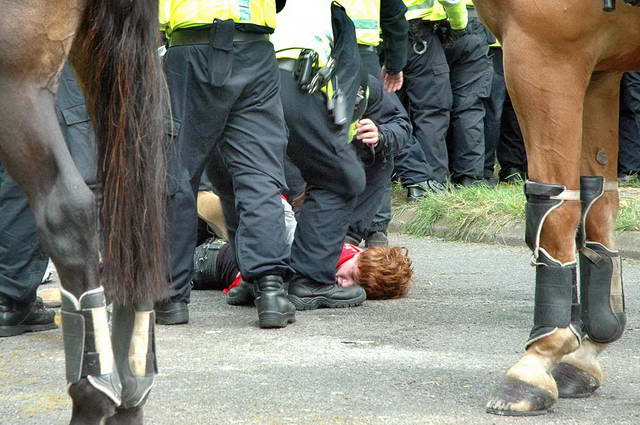 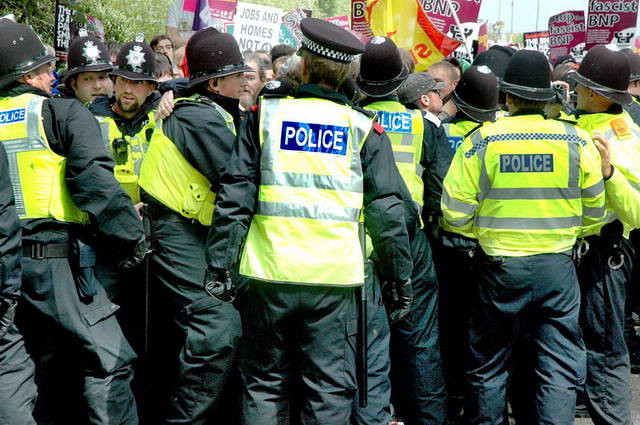 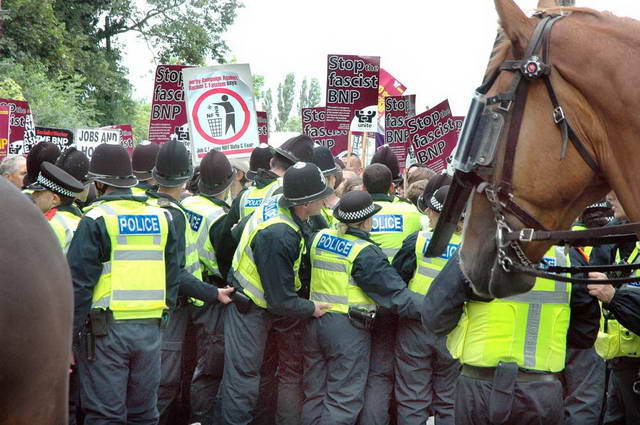 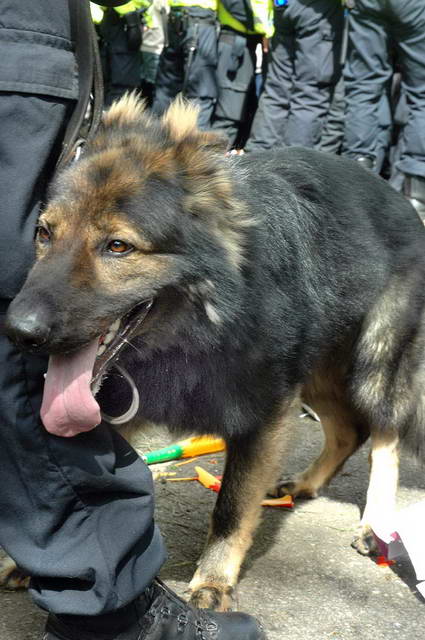 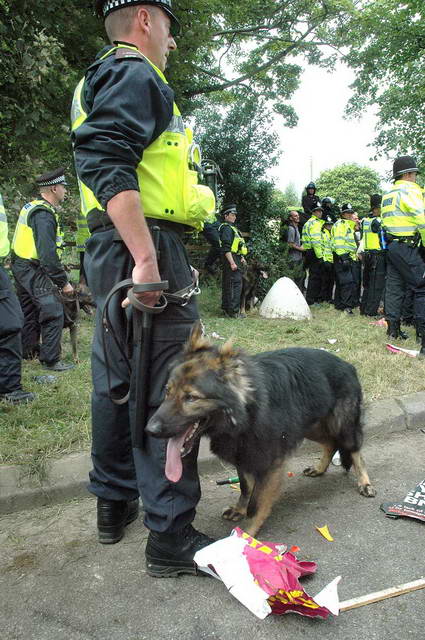 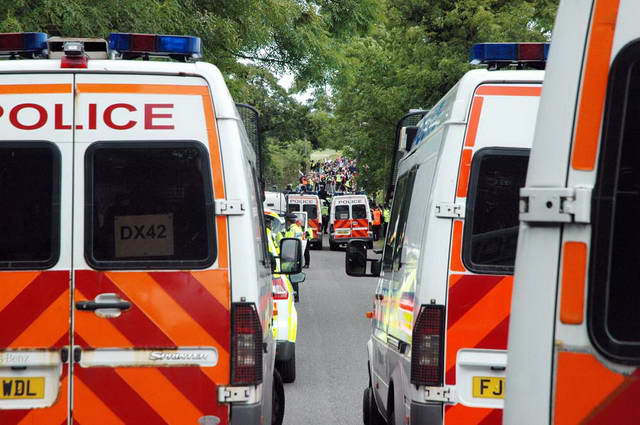 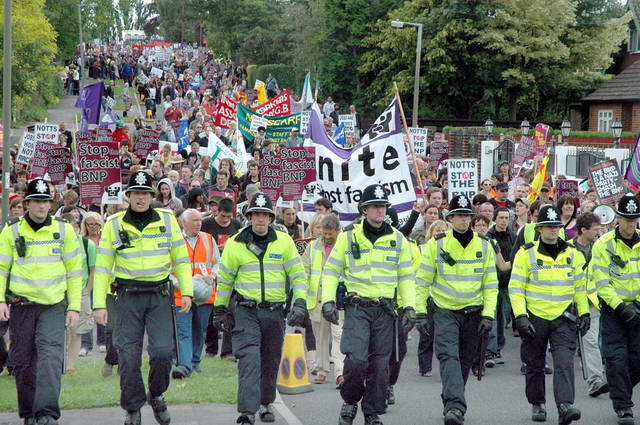 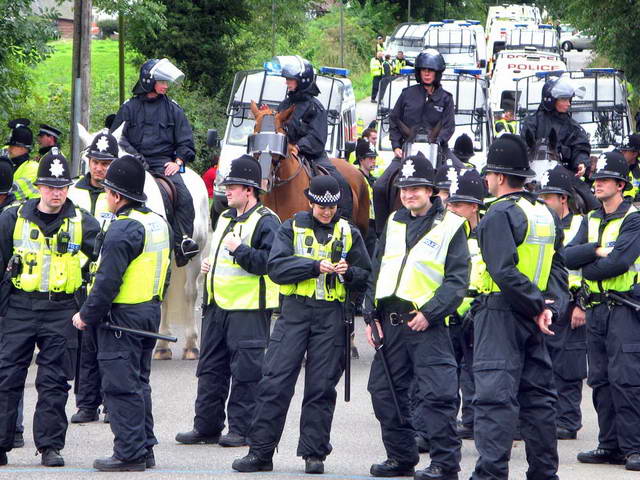