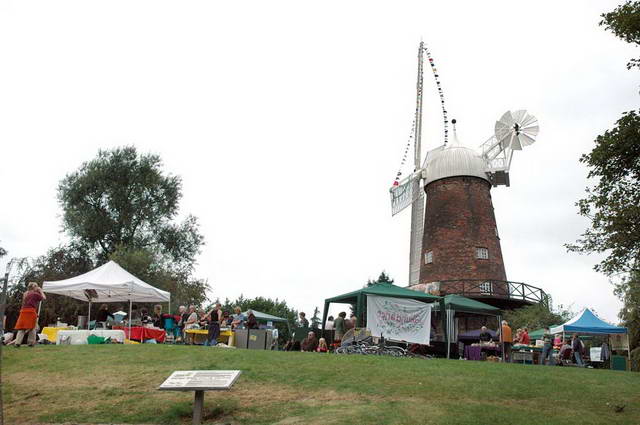 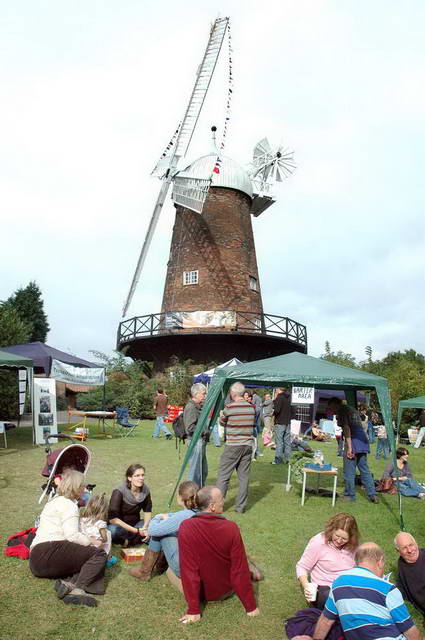 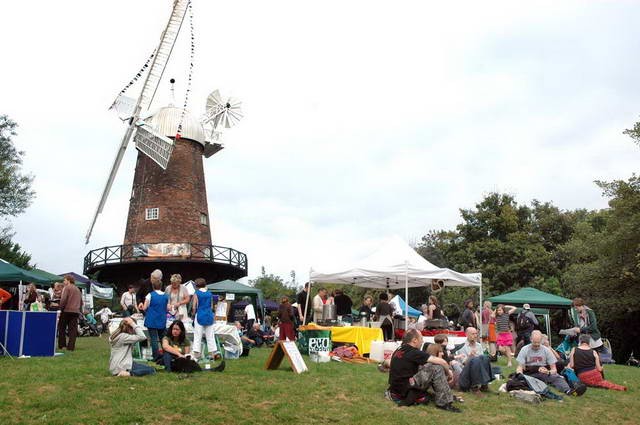 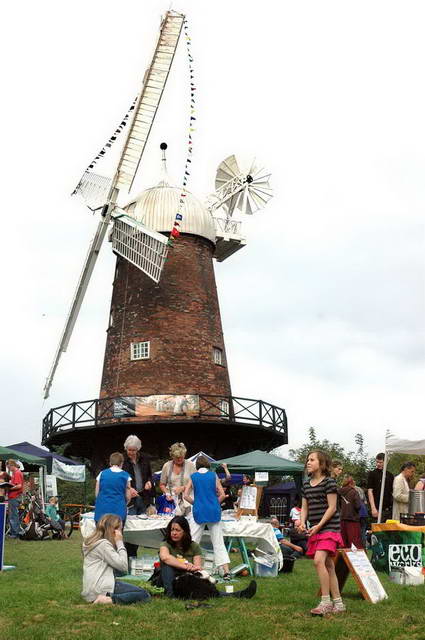 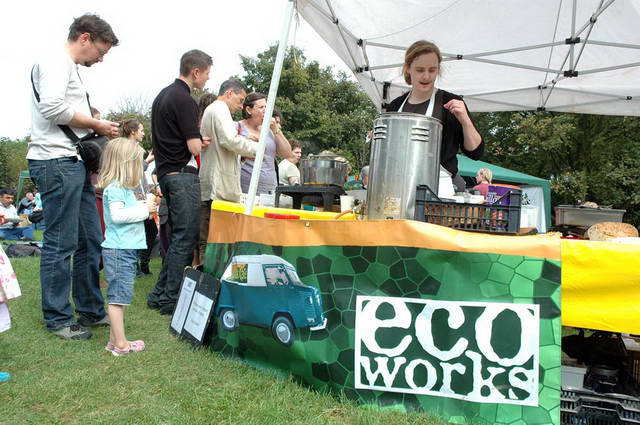 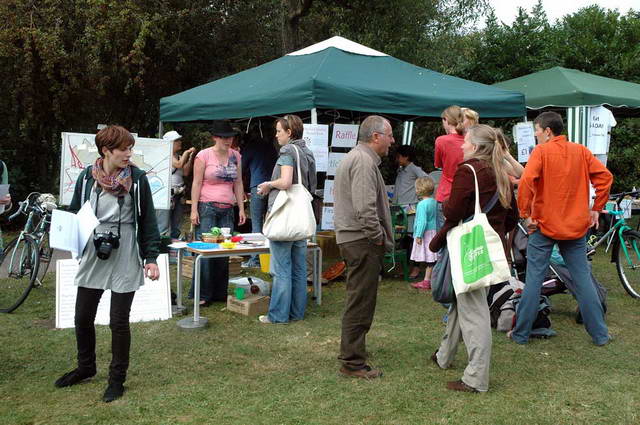 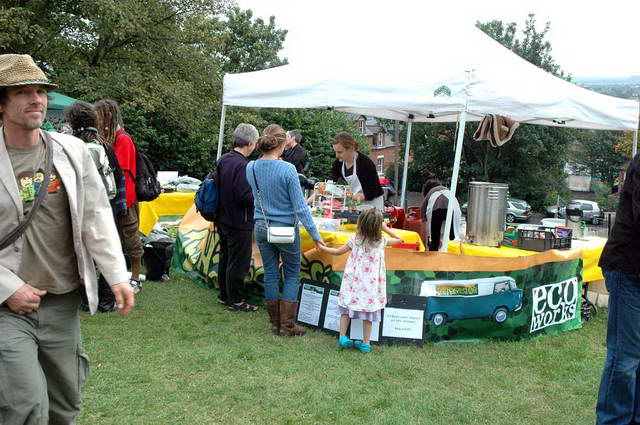 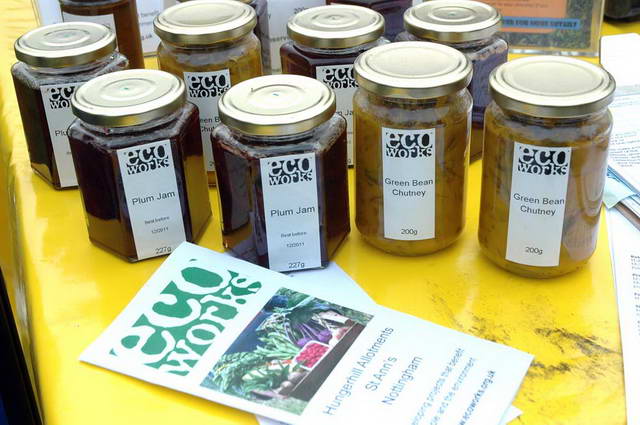 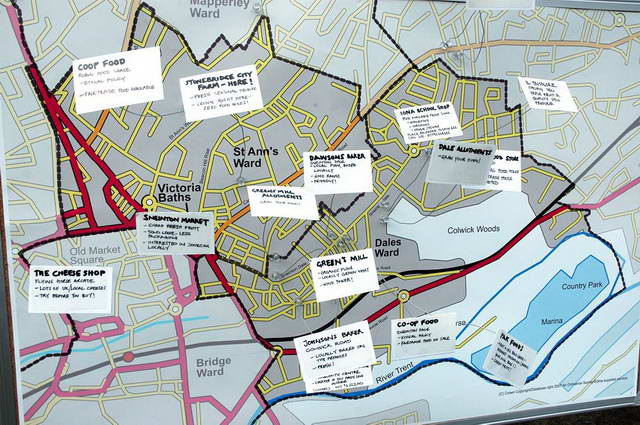 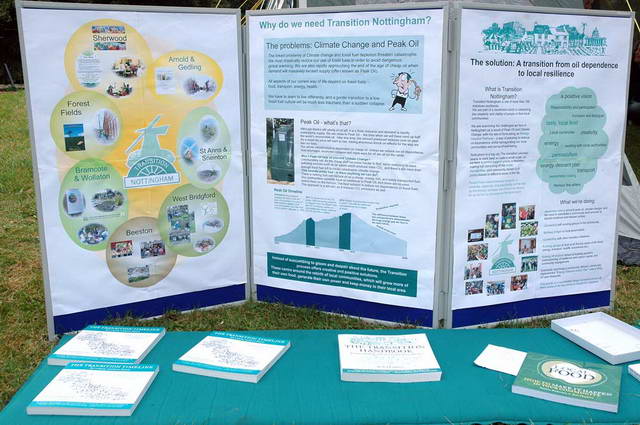 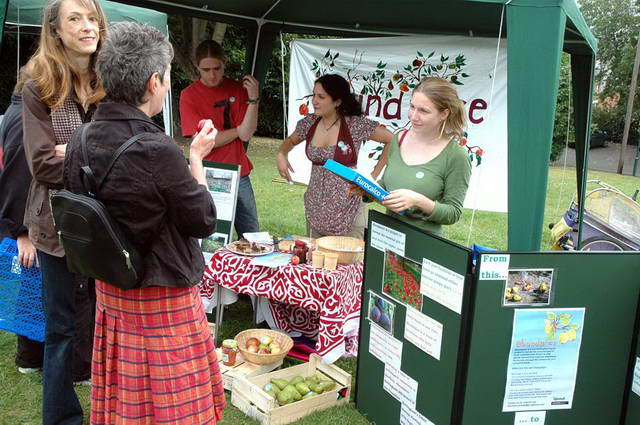 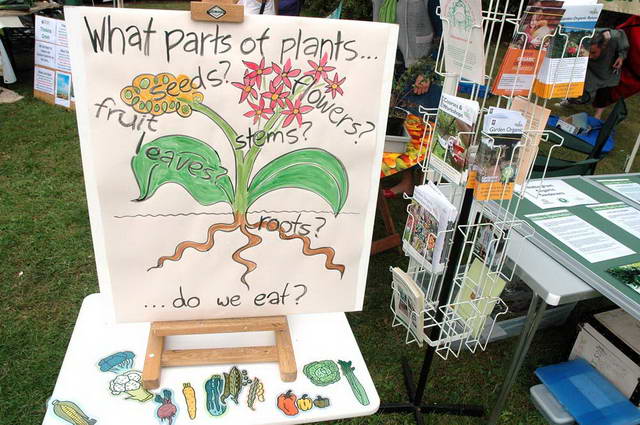 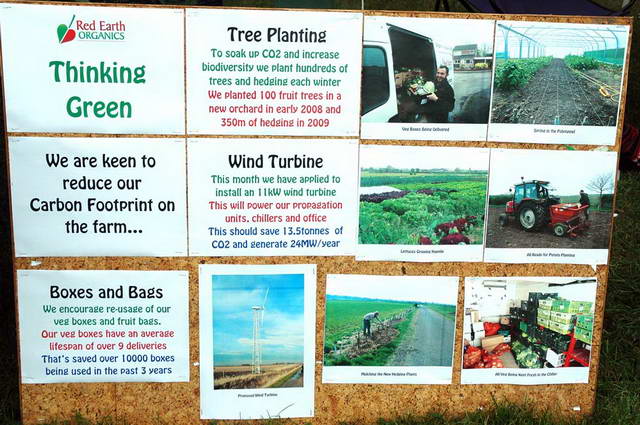 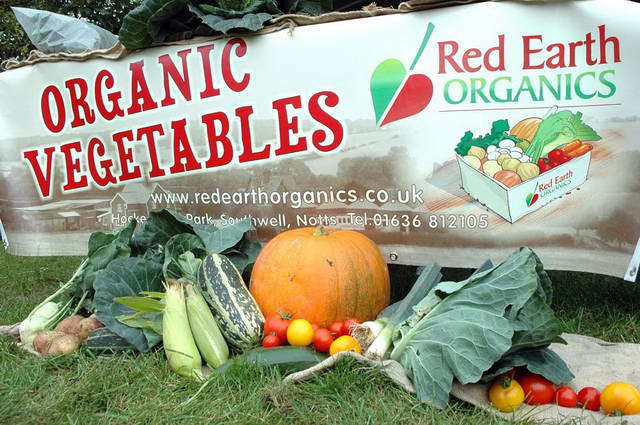 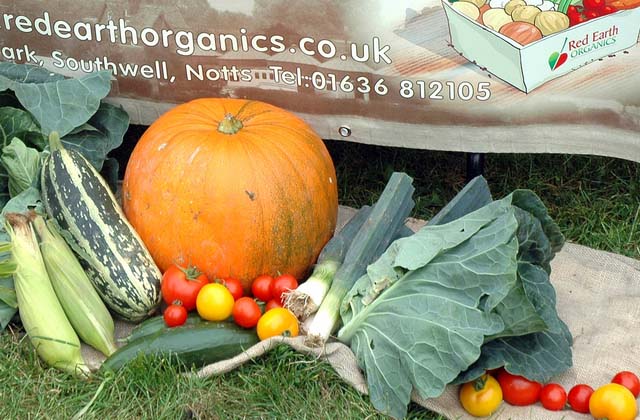 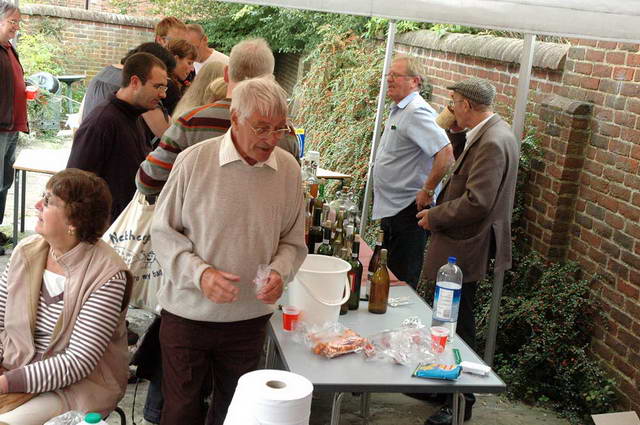 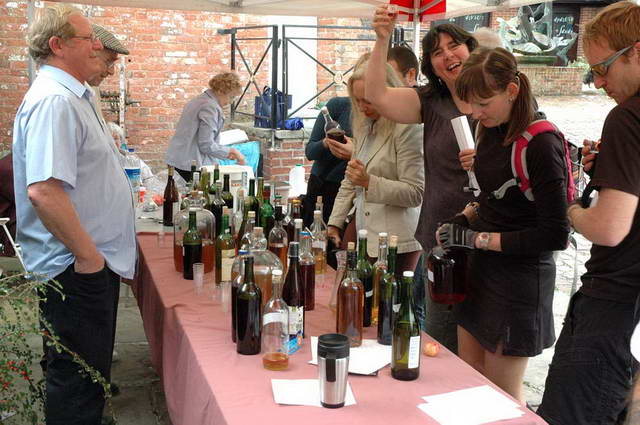 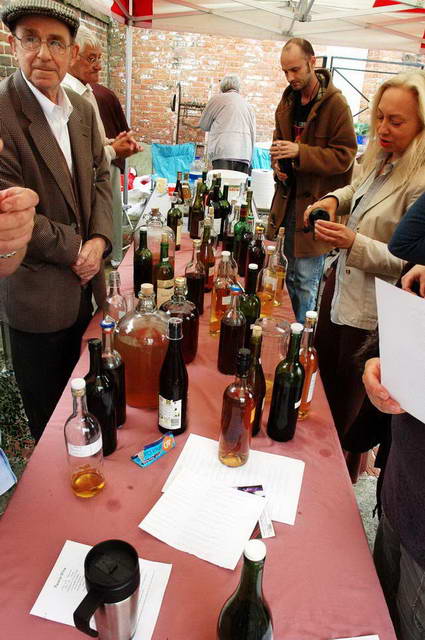 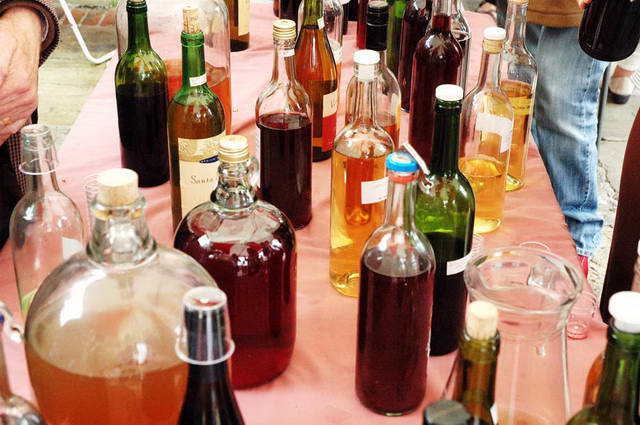 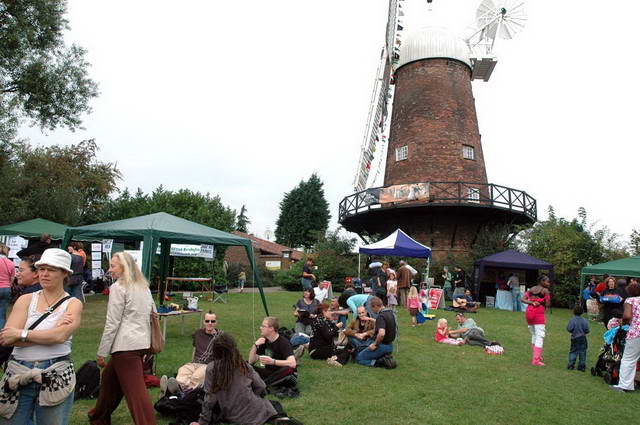 Following the success of last year’s first Urban Harvest Festival, Transition Nottingham invited groups from around the city to celebrate this year’s crop at Green’s Mill on Sunday 27th September.

Clare Davies, an organiser of the festival says: ‘despite grim forecasts for the weather and worse for the economy, our gardens and allotments are starting to overflow with goodies – let’s celebrate the abundance and learn how to put it to tasty use in building Nottingham’s food security.’

Transition Nottingham was established in the summer of 2007 to provide a grassroots response to the problems of peak oil and climate change. We are working to turn Nottingham into a city which is less reliant on fossil fuel energy and a better place for us all to live. We are one of more than 100 initiatives in the UK, Ireland, Australia, New Zealand, USA and Chile

This year, the Urban Harvest Festival focused on creative, fun and tasty things to do with our harvest with input from the diverse cultural traditions represented in Nottingham.

Activities included cooking and preserve making demonstrations, apple pressing and making a smoothie using a bike; plus ideas about how to turn your fruit and veg surplus into something a bit stronger…….! Also learned how the challenges of Peak Oil and climate change will affect future harvests and how you can get involved with Transition Nottingham. Competitions, kids’ activities, stalls loaded with local produce for sale, music from local performers, and the barter area where folks can swap those enormous marrows for a pot of jam.