72 days after hunger strikes start around the world in protest at the attacks carried out by Iraqi security forces on Camp Ashraf, Iraq releases 36 Iranian pro-democracy prisoners it has been holding arbitrarily in extra-judicial detention. 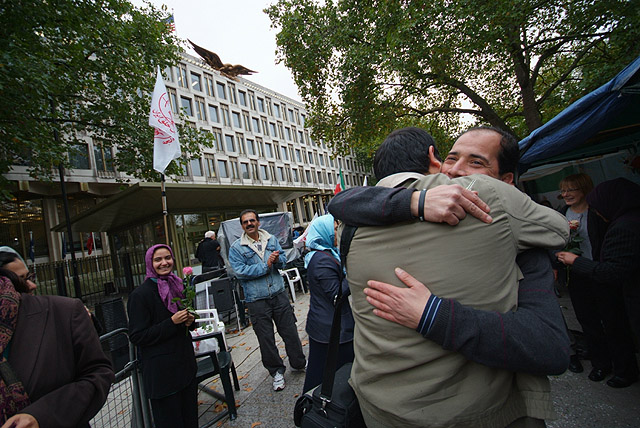 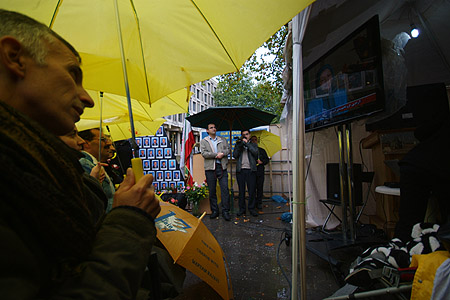 The announcement is made. 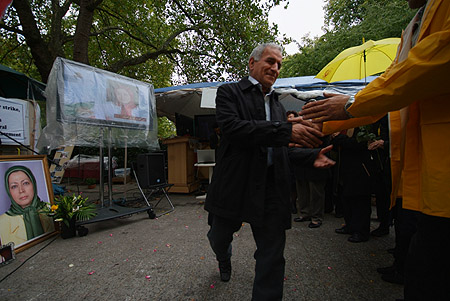 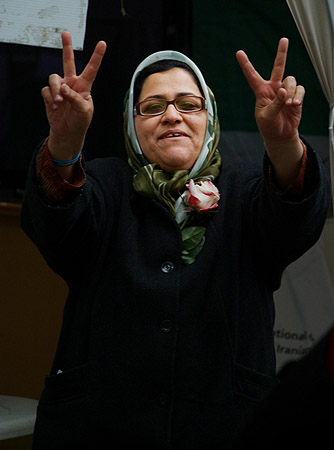 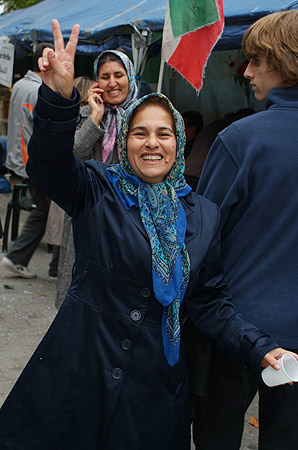 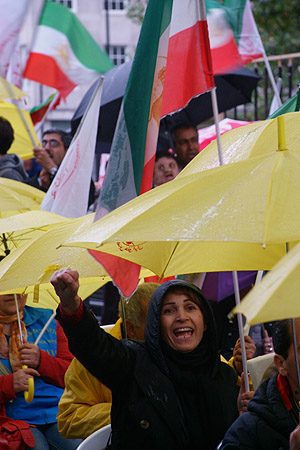 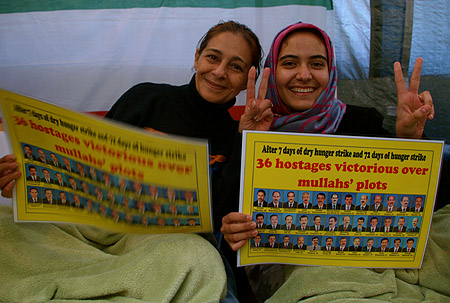 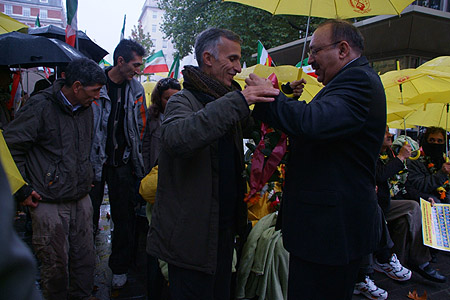 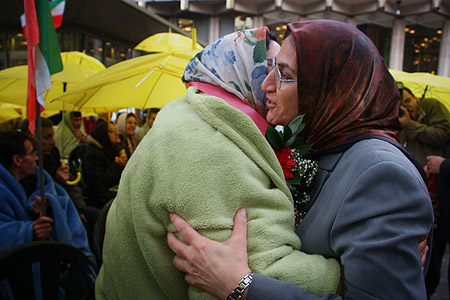 Coming to an end.

72 days after hunger strikes start around the world in protest at the attacks carried out by Iraqi security forces on Camp Ashraf, Iraq releases 36 Iranian pro-democracy prisoners it has been holding arbitrarily in extra-judicial detention.

The 36 detainees are released from detention early on the morning of 7th October and are taken immediately back to Camp Ashraf. Observers claim the men are in poor physical health as a result of their detention.

In London, one of the sites of the worldwide hunger strikes, Iranians end their hunger strike in jubilant scenes outside the embassy of the United States in Grosvenor Square.

They spend the day congratulating each other on their success, watching a press conference that takes place in Paris formally announcing the release and preparing to take the now former hunger strikers to hospital for formal medical examination to assess their health post protest.

This story has been ongoing since July and has been posted on IM regularly since then in the form of updates. To provide historical updates is a problem as it means endlessly repeating content over and over again.

The newswire is not really the place to post historical context except at the start of a story/event/action.

For a timeline of events posted here at IM:

And then this report.