On Friday 13th Nov, Nottingham Arms Dump is to symbolically “dump” a 25 foot model gun at the doors of Heckler and Koch (large dealer of small arms) as a gesture to say “no to the arms trade, no to Heckler and Koch” and also to highlight other anti-arms trade campaigns such as Shut Down Heckler and Koch and SMASH EDO/ITT. 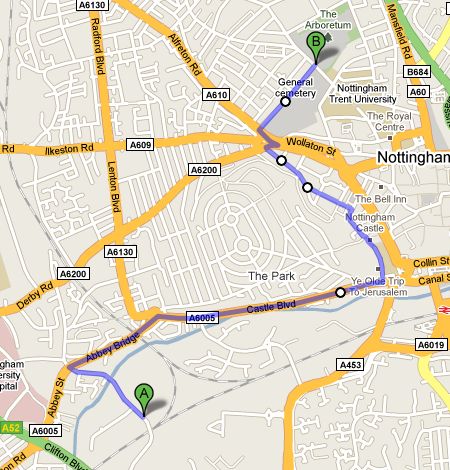 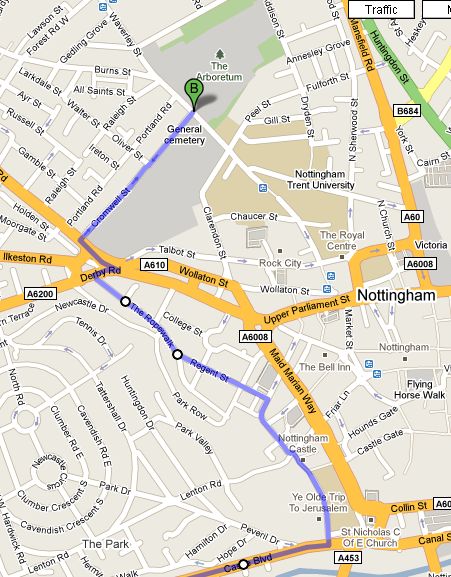 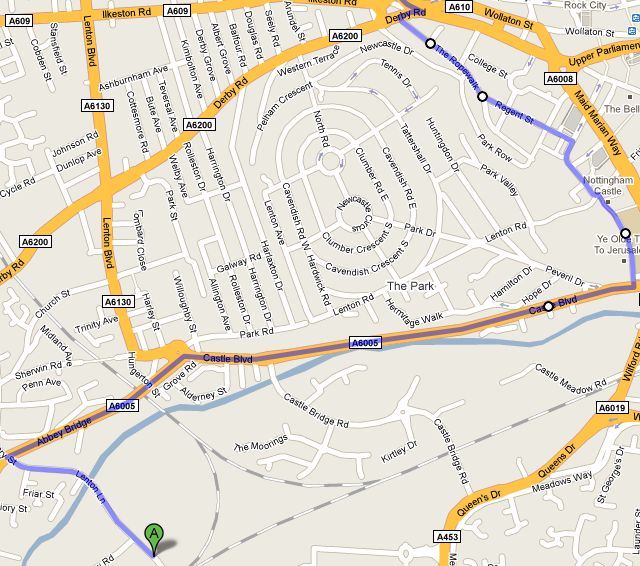 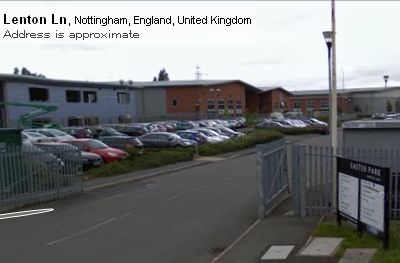 Setting off from the Arboretum Park in central Nottingham at 12 noon on Friday the 13th November 2009.

If you can make it, on your own or with family and friends, then please join us in delivering our anti-military message to Heckler and Koch, Easter Park Industrial Estate, Lenton, Nottingham.

If you can't get there right on 12 noon, note the route shown and join in on the way, for example when the march pauses half way at the Castle.

Help to highlight the role Heckler and Koch play in the international making and selling of small arms such as hand guns, sub-machine guns and rifles.

Heckler and Koch guns have killed 1.5 million people, including children.

Cap guns and plastic guns and home made mock-guns are welcomed and encouraged, because when we “dump” the mock rifle down on the ground outside the Heckler and Koch office gates, any pretend gun will help send the message to the international dealers in death and suffering.

We also encourage creative opposition to the arms trade and other tentacles of capitalism on the day with banners and flags and posters and other methods of spreading the word against these traders in grief and injury.

We welcome those with instruments and other means of entertainment, something to keep peoples spirits up and passionate as we cruise the streets and home in on H and K!!

It will also be great to see people with their own cameras to record the event to show others in their community or around the world via the web.


Previous feature:
"25ft gun being marched to Heckler and Koch"