In the traditional month of remembrance, around fifty thousand British Tamils gather in London to remember those killed, wounded, displaced and now held in concentration camps on the Island of Sri Lanka. 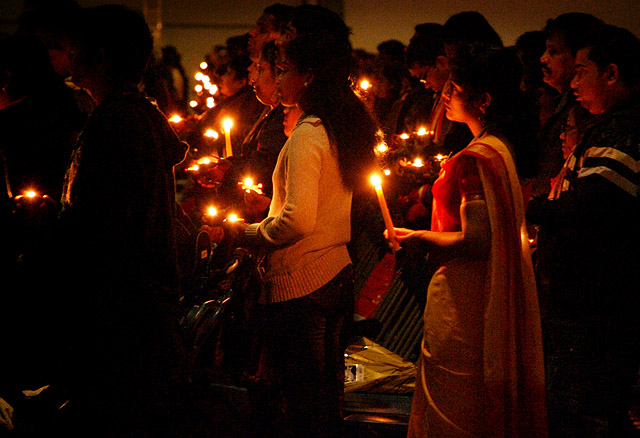 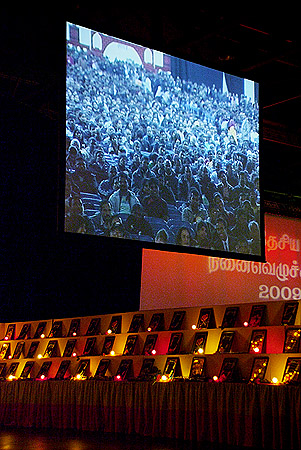 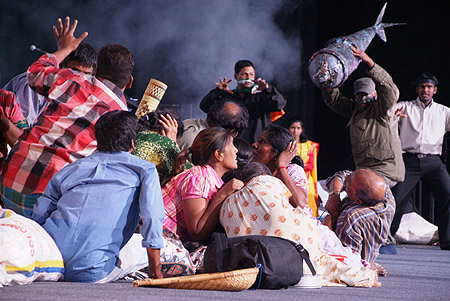 The bombing of civilians. 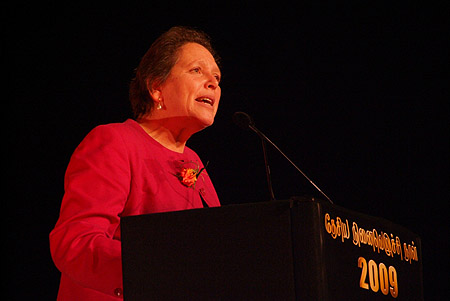 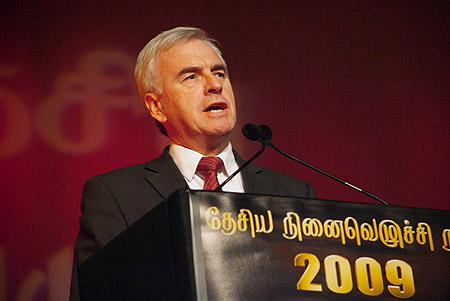 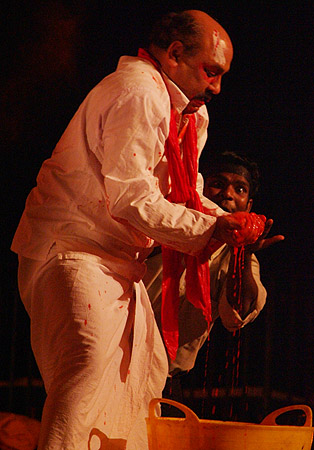 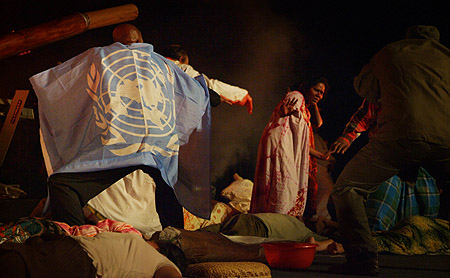 The UN as perpetrator. 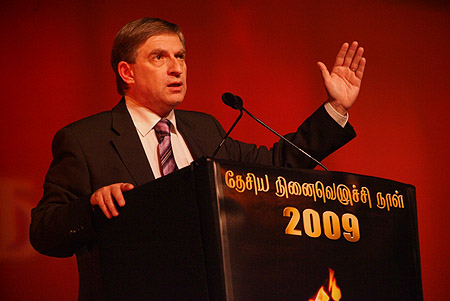 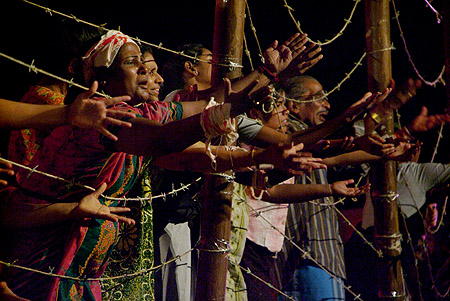 In the traditional month of remembrance, around fifty thousand British Tamils gather in London to remember those killed, wounded, displaced and now held in concentration camps on the Island of Sri Lanka.

They spend the day remembering the dead and listening to speeches given by representatives of all the UK political parties and from aid agency workers and civil liberty groups.

The event takes place as the Ultra-Nationalist Government of Sri Lanka continue to buckle under accusations of war crimes committed against the Tamil population during the military operation.

At present, almost a third of a million people remain locked into concentration camps on the island with no end to their ordeal in sight.

The operation, undertaken by the Ultra Nationalist Government of Sri Lanka, but brought into being by large international actors operating within the UN including the US, UK, Iran, China, Russia and India has now fully exposed a newly created multi-polar geo-political faultline in South Asia running from the Strategically important Sri Lanka, through India, into Pakistan and on into Afghanistan and the Caucus.