The International Solidarity Movement London is one of the collection of Palestine solidarity groups that called for the demonstration against Tzipi Livni and the JNF conference this Sunday. Timed almost a year to the day since Israel began “Operation Cast Lead”, the brutal massacre which left 1417 Palestinians dead and the besieged Gaza Strip in ruins, this event is a disgrace. 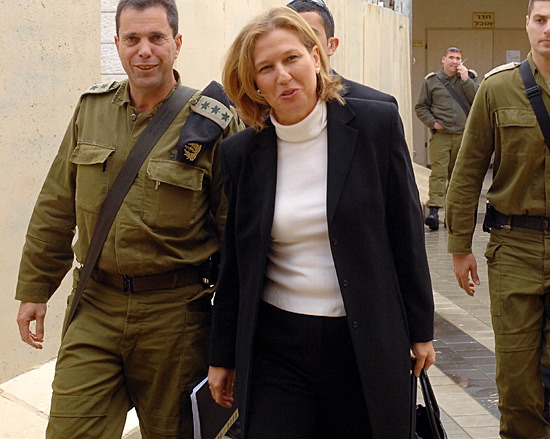 "there is no humanitarian crisis in the Strip"

We will demonstrate not only to show our disgust towards a politician who, as Foreign Minister at the time of the Gaza offensive, carries huge responsibility for the atrocities committed by Israeli forces last December and January, but also against the institution of the JNF itself.

Although the JNF presents a greenwashed image to the world, its clean image covers a dark reality. The JNF is a body which acquires and administers land in Israel/Palestine for the use of Jews only. At the start of the 20th century this served the purpose of ethnically cleansing the inhabitants of the land that was to become Israel and paving the way for the establishment of the nascent Jewish state.

Today the organisation, which controls 13% of land in Israel, serves the purpose of enforcing the exile of Palestinians refugees, who are unable to return to land that is demarcated for Jews only, and of cementing Israeli apartheid.

If 13% of land in England was allocated for whites only, there would be an outcry. On Sunday we call on all people of conscience to show the same level of disgust at a racist organisation that, although not administering land in London, has set itself up right within our community, and enjoys the benefits of charitable status in over 50 countries.