The UKCMRI have been dubbed by the mainstream media as building a "28 Days Later Lab" after amjor safety alert was issued from Camden. Photos from the film appeared on the front page to warn residents of the danger posed by the level 3+ Bio Chemical Laboratory. At a public formal meeting to "consult us" we were lied to by the UKCMRI who claimed to send letters they did not sent out. 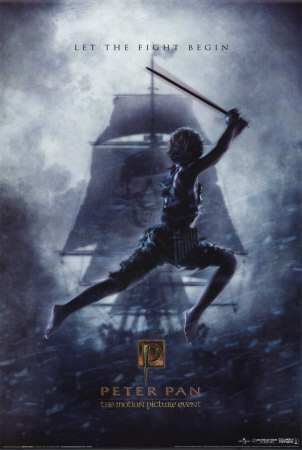 What else will they lie about?

They have said that no cats, dogs or primates will be used at the lab. Is this factual?

They have claimed that MI5 "never voiced security fears" when they did.

They have claimed to send out letters to residents in Camden that not one resident recieved.

They have claimed that the research carried out at the lab will be level 3+ and not level 4. What does this actually mean?

They have said that they will not be dealing with deadly pathogens likely to kill anyone then go on to say that they will be working on some of the biggest killer such as deadly strains of flu. What does level 3+ mean exactly.

They have said that residents in Somers Town Camden are interacting with them over the lab. We are not being consulted and the interaction is anger on the part of residents.

What on Earth was the Peter Pan picture all about at the beginning?