The 'Butchers Apron' ~  aka the 'Union Jack'

The vast majority of people who make it to the UK, seeking asylum come from former British Colonies. Countries that the UK plundered of natural resources and when forced to depart, left most of the countries in political turmoil the ramifications of which still bedevil these countries today. It is vital that we emphasize this when discussing immigration and asylum 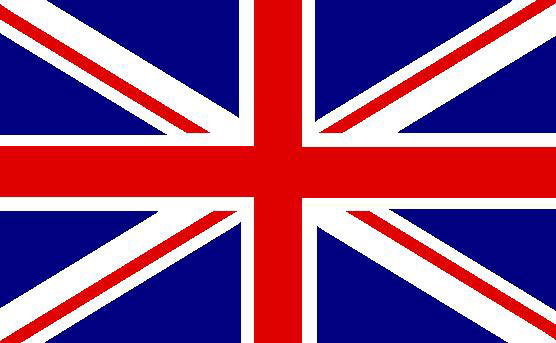 Britain with brutal and violent oppression colonized over 57 countries mostly in the 16th/17th centuries. None of the countries asked to be colonized and most of them had to resort to bloody and violent insurgency to drive the British out and gain their freedom/independence back.

To the majority of those colonized the Union Jack was known as the 'Butchers Apron'. Though Britain boasted the sun never set on the British Empire, it would be more true to say, 'the sun never set and the blood of innocents never dried.'

Did the 'CommonWealth' bring peace/prosperity, to these nations, not at all, the Wealth was only Common to the rich and all that changed for the working classes of these countries; was the color of the flags that flew over them and the accents of their 'bosses'.

Comment:
It is assumed that once formal independence was achieved for these countries, the countries were entirely responsible for their own fate which ignores the constraints imposed on them by patterns of ownership and trade in raw materials as a part of colonial legacy and then subsequent developments after WWII when intricate financial regulation through the world bank, IMF strangulated them into indebtedness and dependency. Neo-liberal ascendancy finally devastated most of them since the 1990s.

The colonization of Africa took place largely during the 19th century. For some odd reason , South Africa is missing. The British took charge of Palestine after the dissolution of the Ottoman Turk empire post WWI. Iraq and Jordan were created and colonized in the same period. Israel did not exist until 1948. I find that there is rewriting of history going in. I have found this in many sources in wiki.


The British Empire comprised the dominions, colonies, protectorates, mandates, and other territories ruled or administered by the United Kingdom, that had originated with the overseas colonies and trading posts established by England in the late 16th and early 17th centuries. At its height it was the largest empire in history and, for over a century, was the foremost global power. By 1922, the British Empire held sway over a population of about 458 million people, one-quarter of the world's population,[1] and covered more than 13,000,000 square miles (33,670,000 km2): approximately a quarter of the Earth's total land area.[2] As a result, its political, linguistic and cultural legacy is widespread. At the peak of its power, it was often said that "the sun never sets on the British Empire" because its span across the globe ensured that the sun was always shining on at least one of its numerous territories.