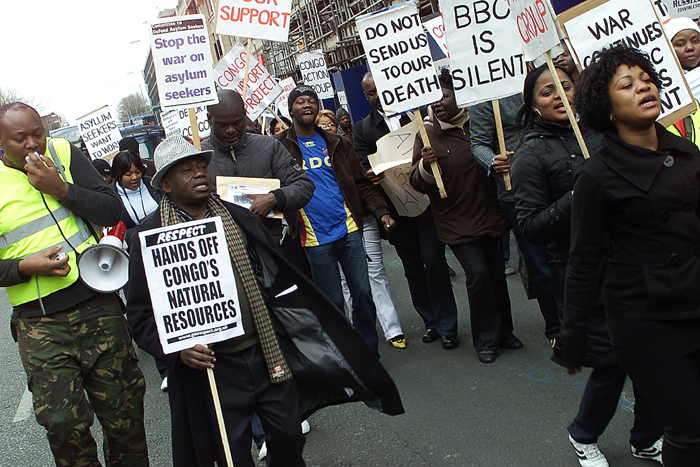 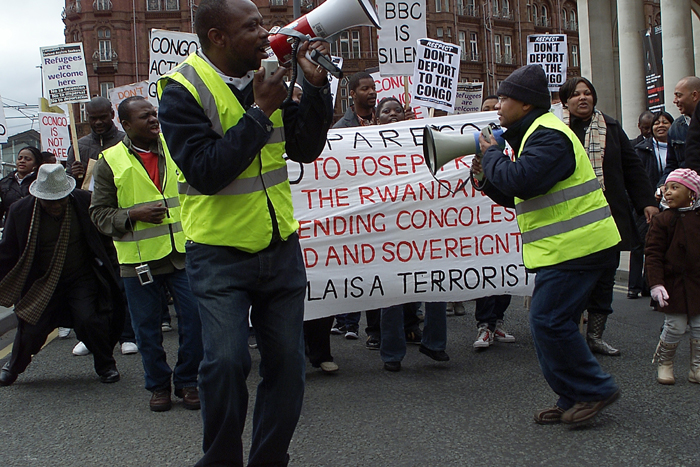 Voice of a People 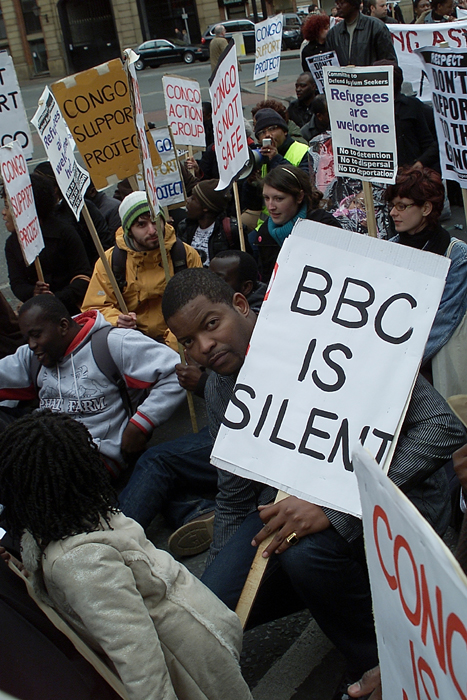 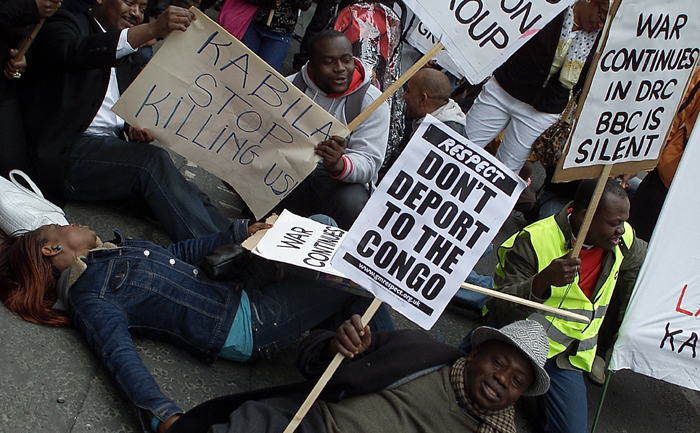 Dying to tell the Truth 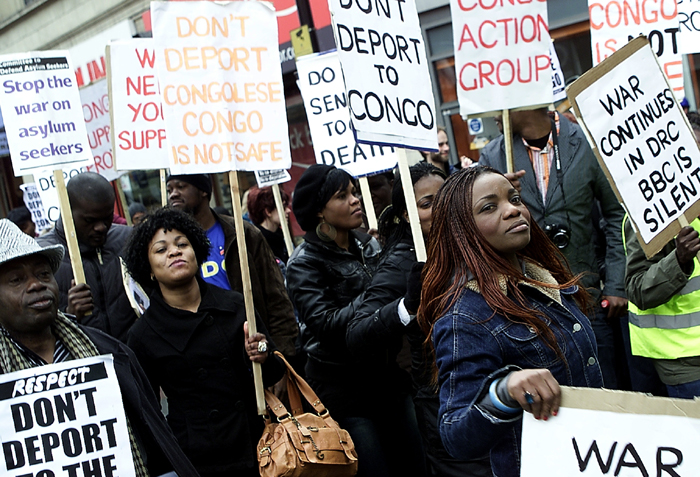 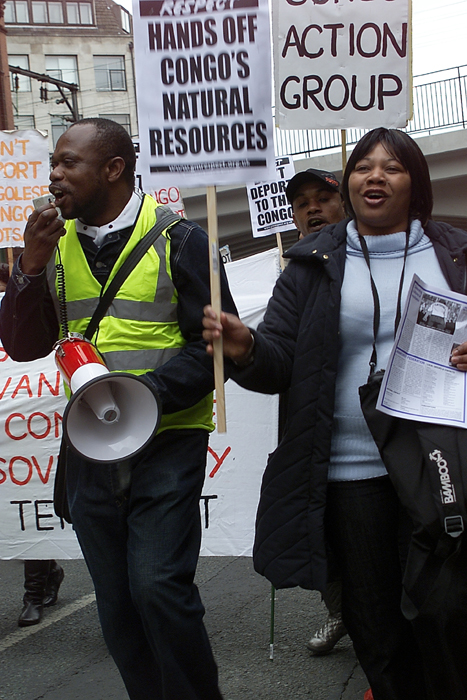 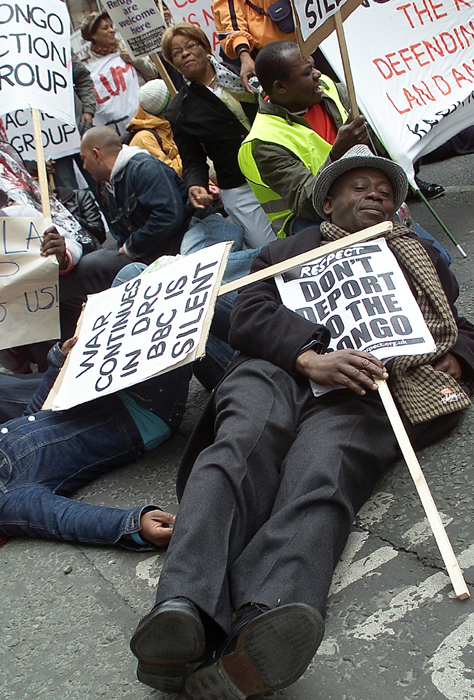 We will not go Back ! 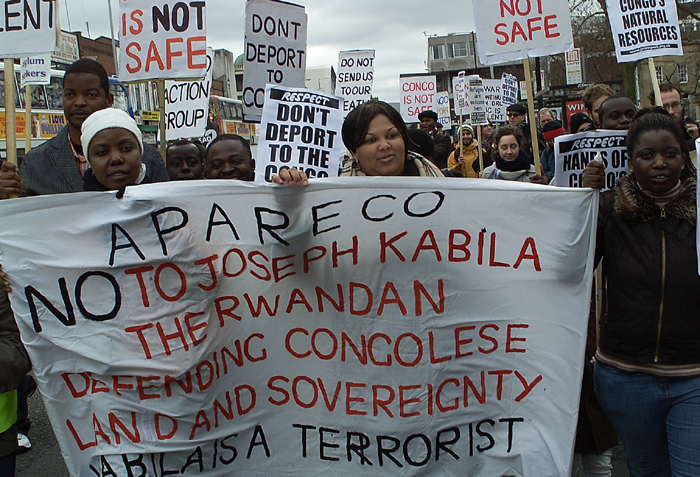 Kabila is a Terrorist ! 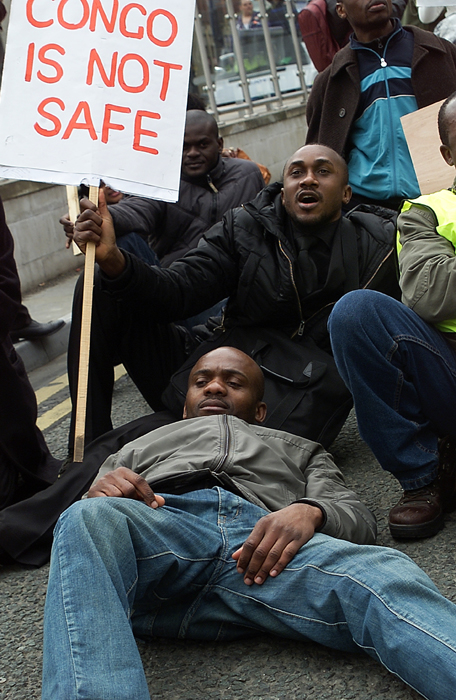 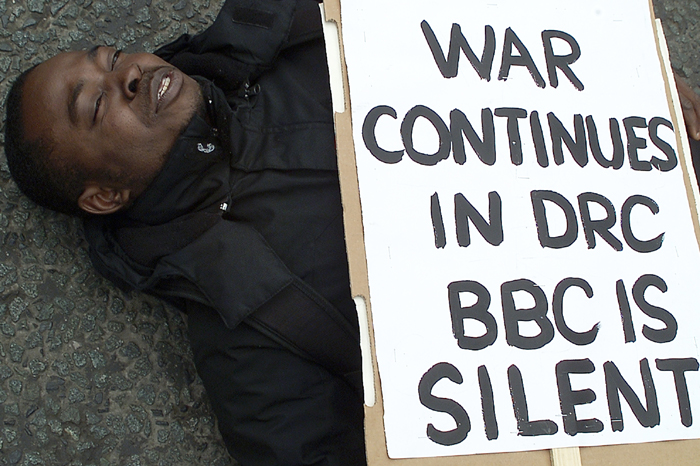 We die, while you ignore us ! 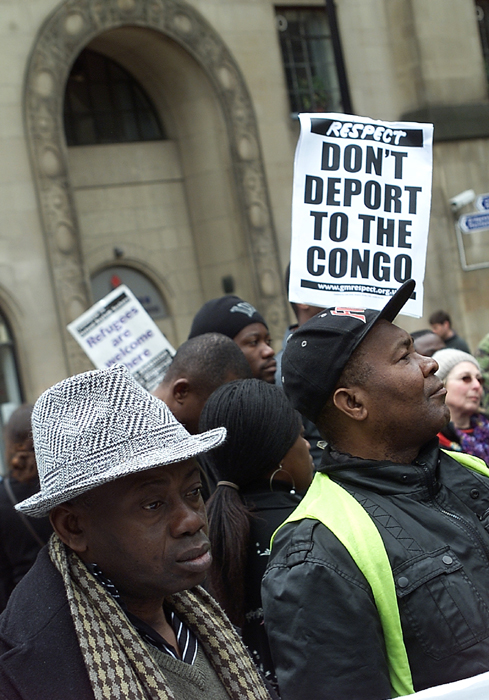 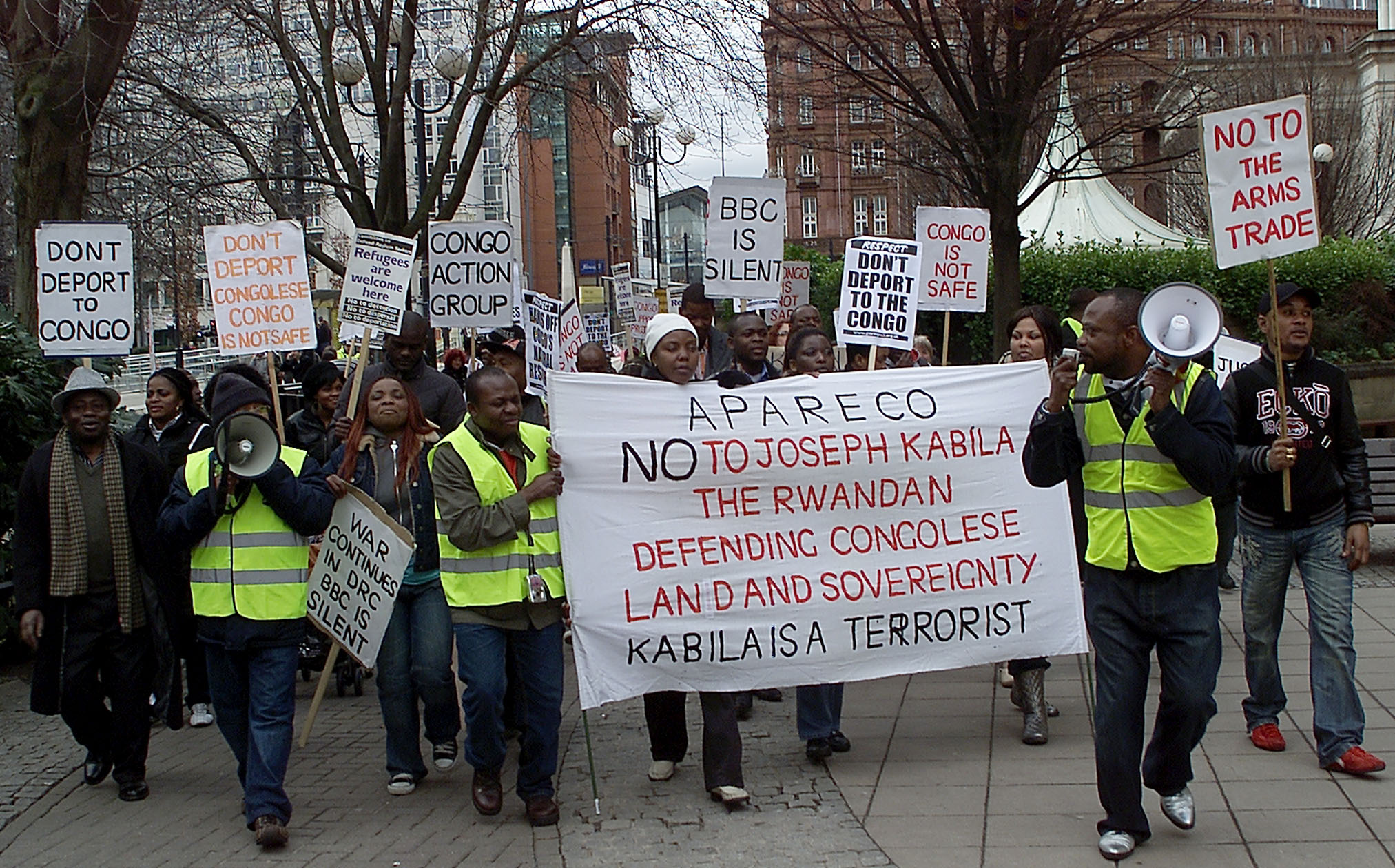 Kabila ! We know what you are !

With immense economic resources, the Democratic Republic of Congo (DR Congo) has been at the centre of what could be termed Africa's world war.

This has left it in the grip of a humanitarian crisis. The five-year conflict pitted government forces, supported by Angola, Namibia and Zimbabwe, against rebels backed by Uganda and Rwanda. Despite a peace deal and the formation of a transitional government in 2003, people in the east of the country remain in terror of marauding militia and the army.
The war claimed an estimated three million lives, either as a direct result of fighting or because of disease and malnutrition. It has been called possibly the worst emergency to unfold in Africa in recent decades.