Nottingham's Green Festival was held in the Arboretum on a gloriously sunny Sunday May 23rd 2010. 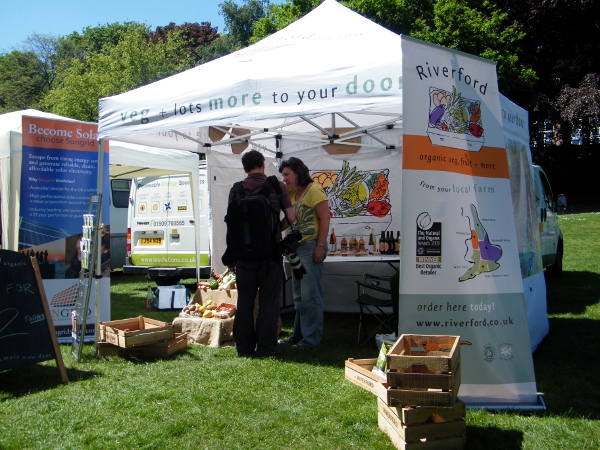 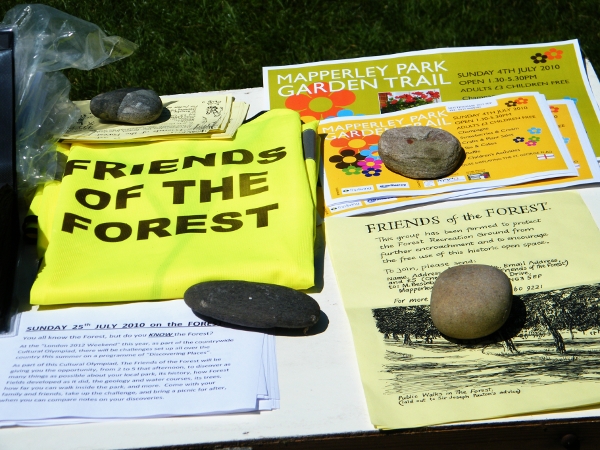 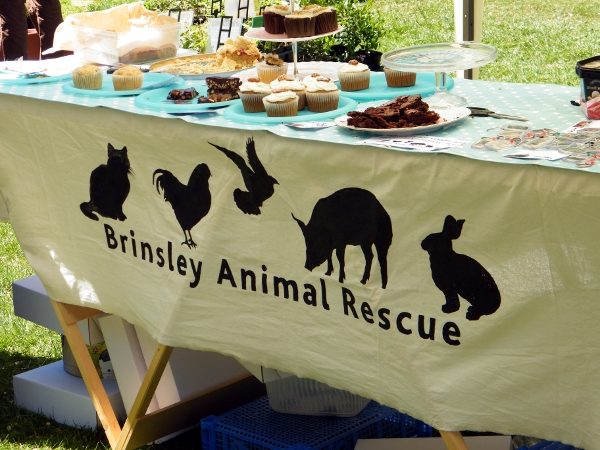 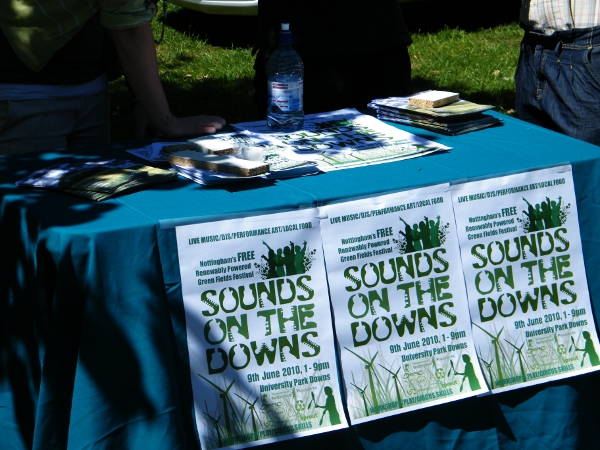 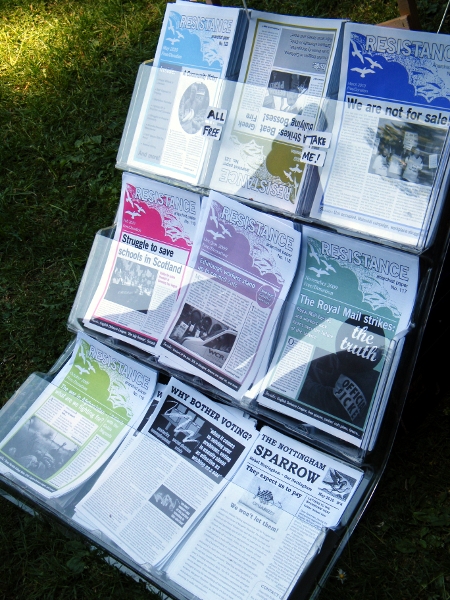 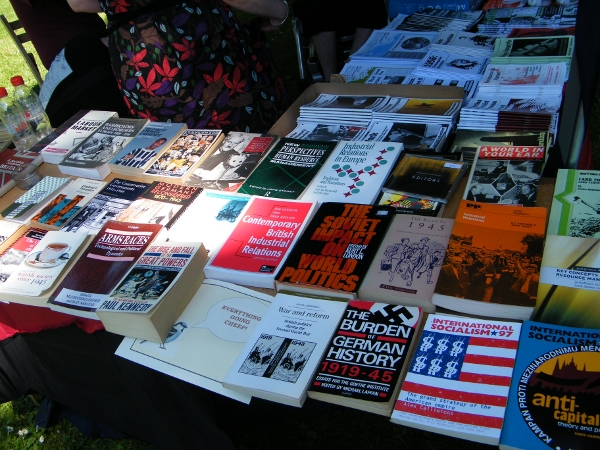 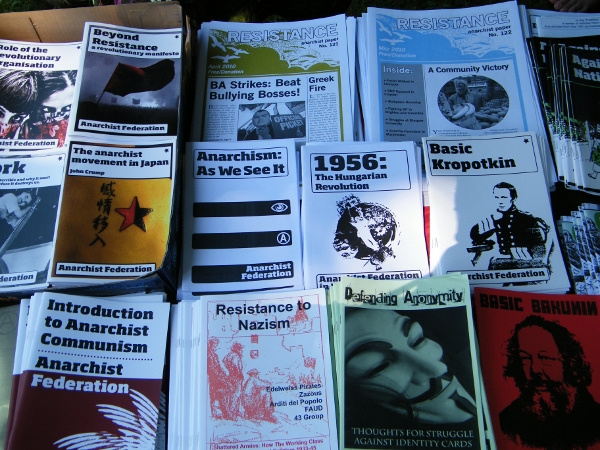 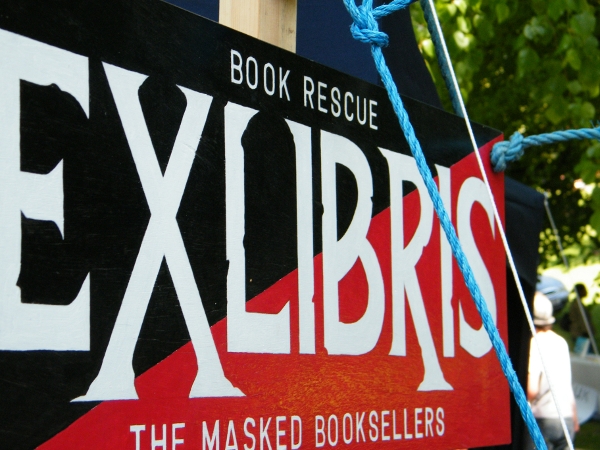 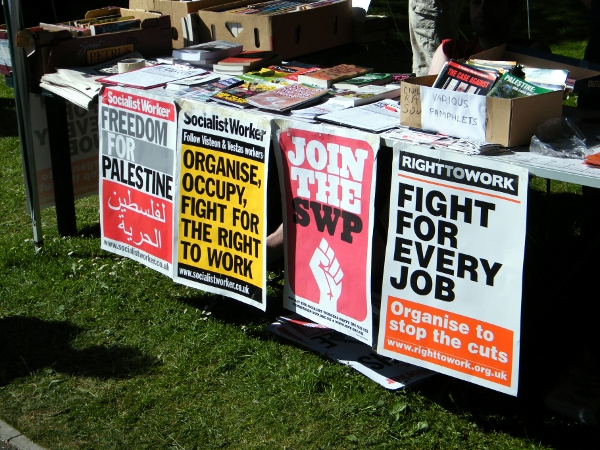 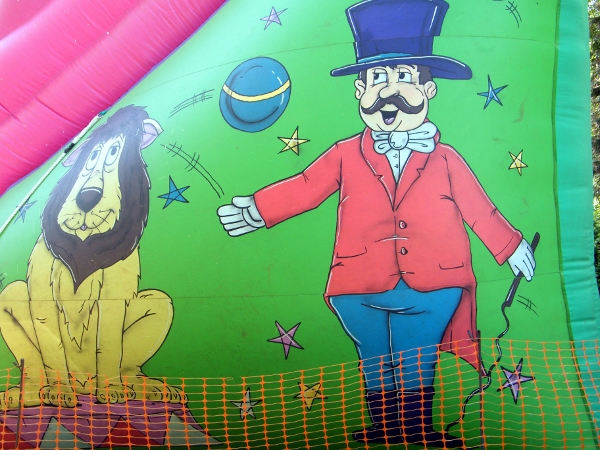 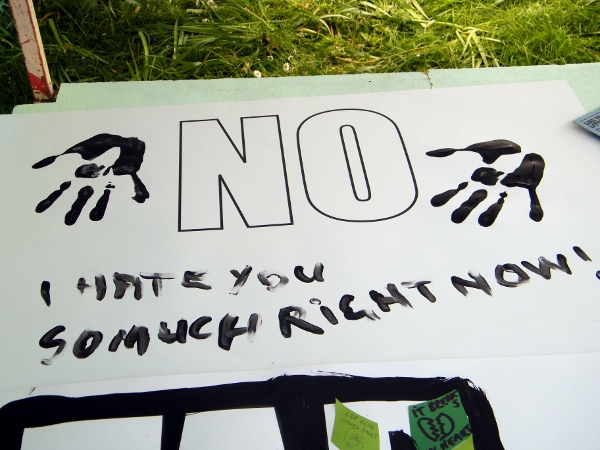 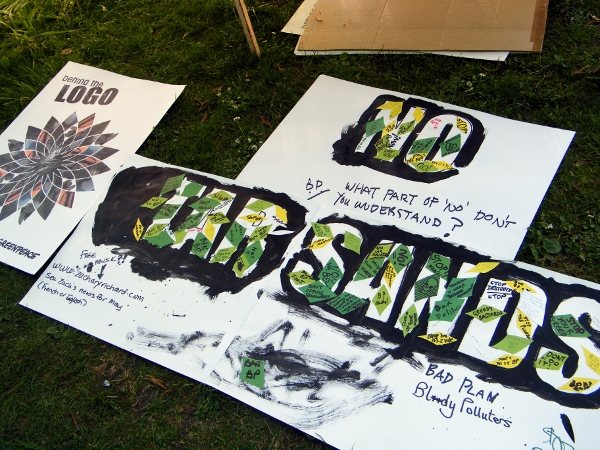 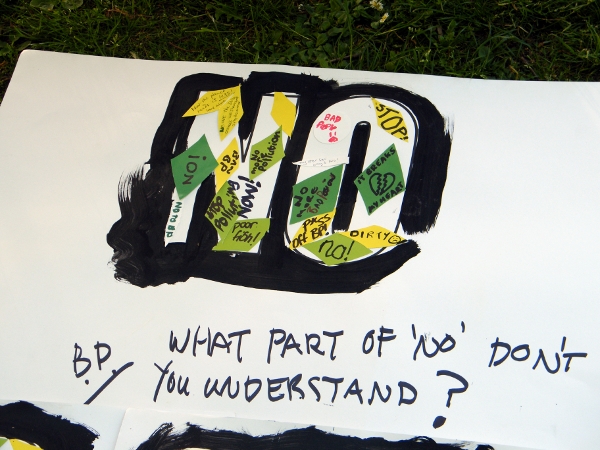 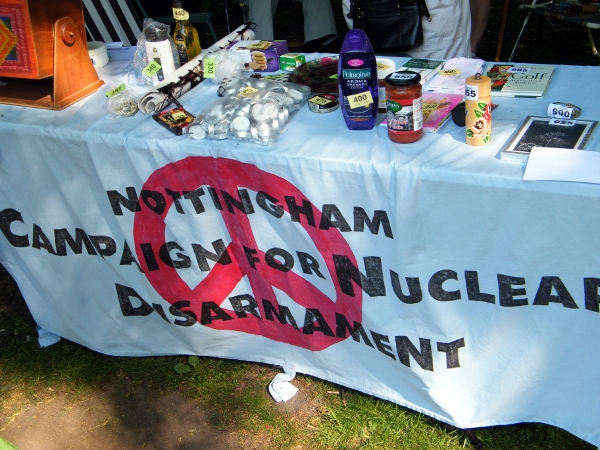 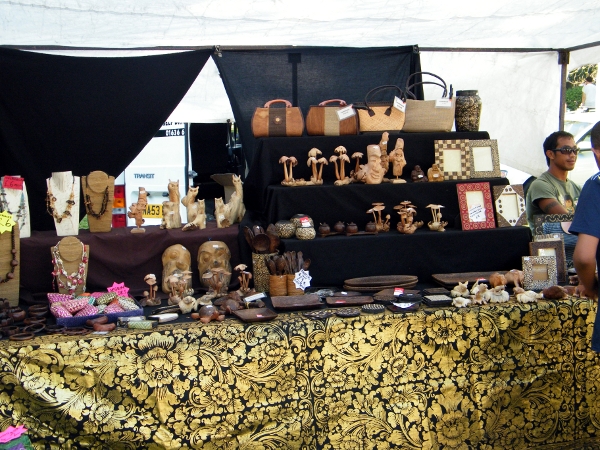 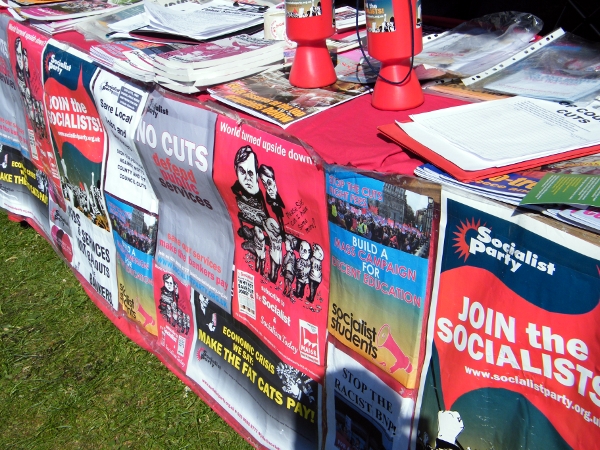 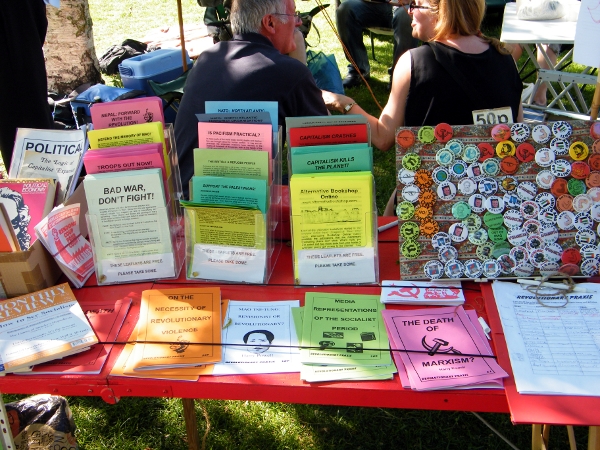 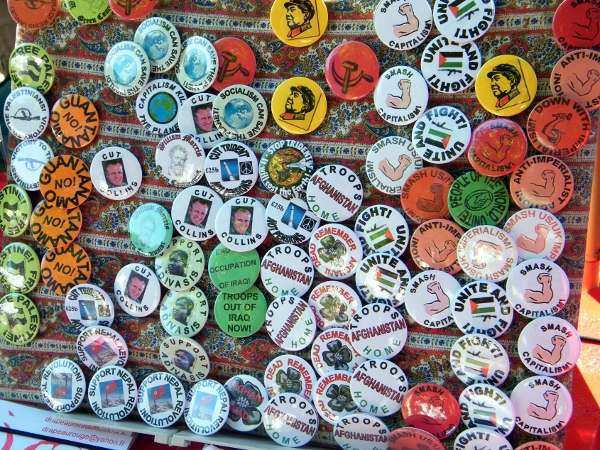 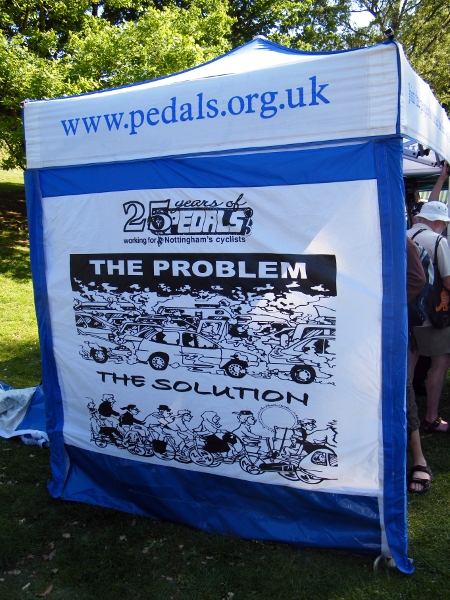 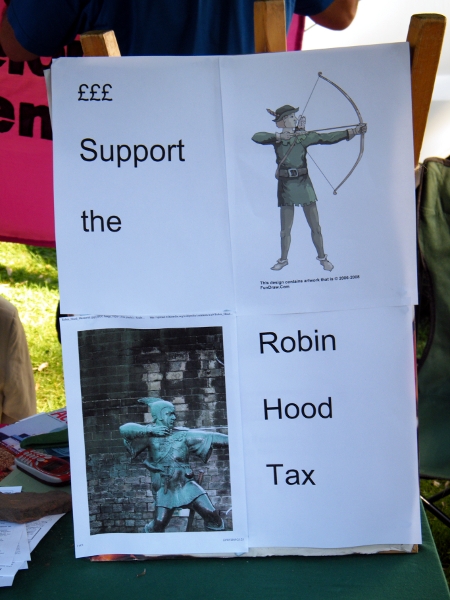 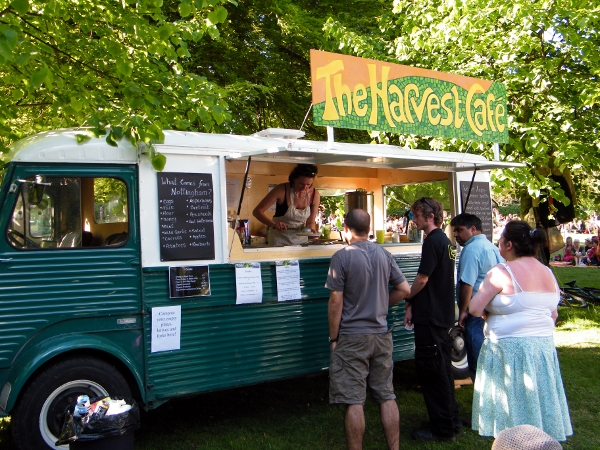 The weather was glorious and the Arboretum was heaving. Many of the people sitting around might have been there for the weather rather than the festival, but the live music seemed to be going down well.