Monday 31st May 2010, three hundred outraged Birmingham citizens gathered in Birmingham city centre to show their disgust at the murder of 19 human rights activists, and the tens of more injured by the Israeli state during their attempt to break the economic siege of Gaza. 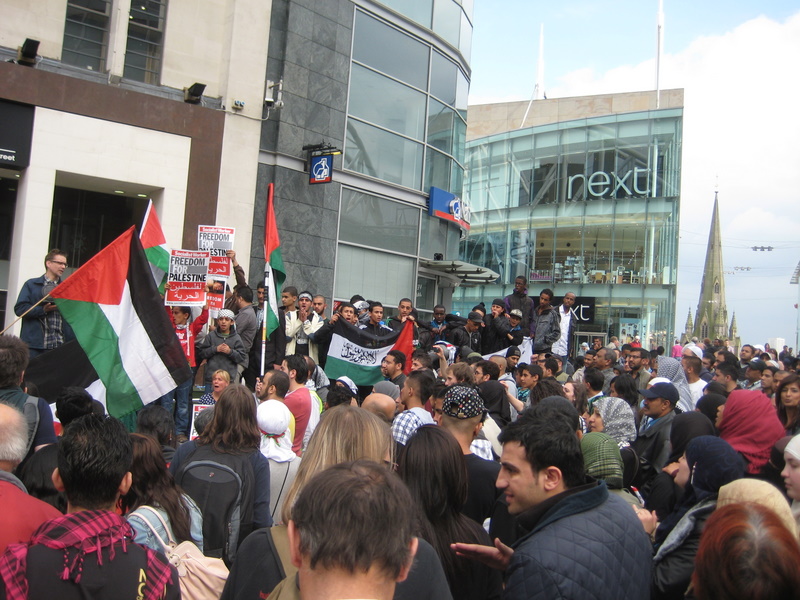 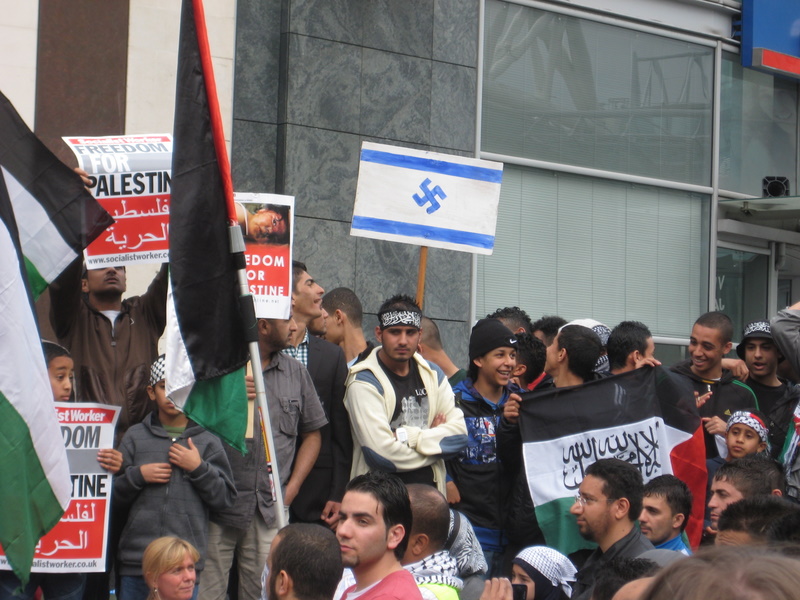 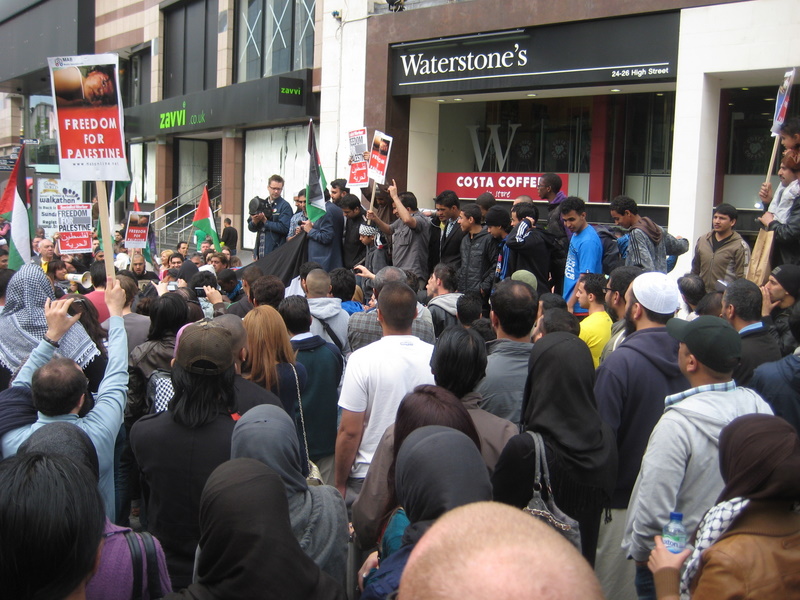 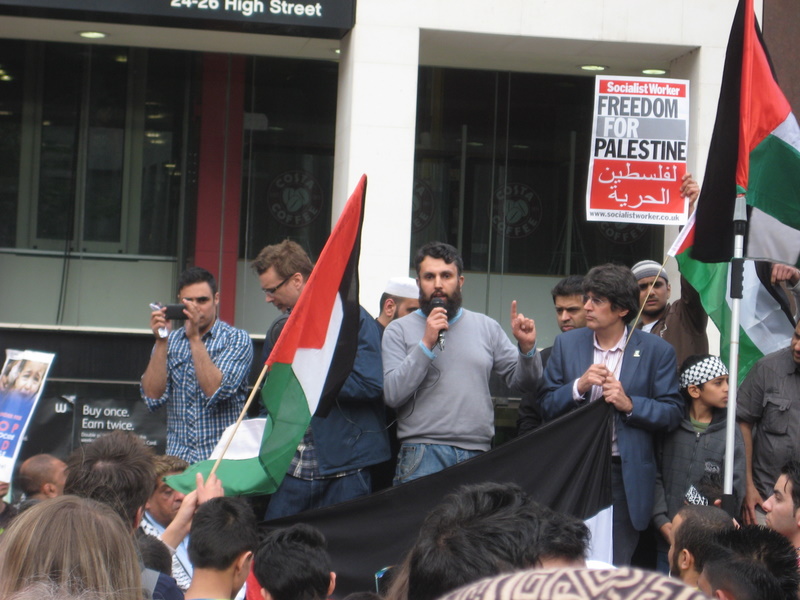 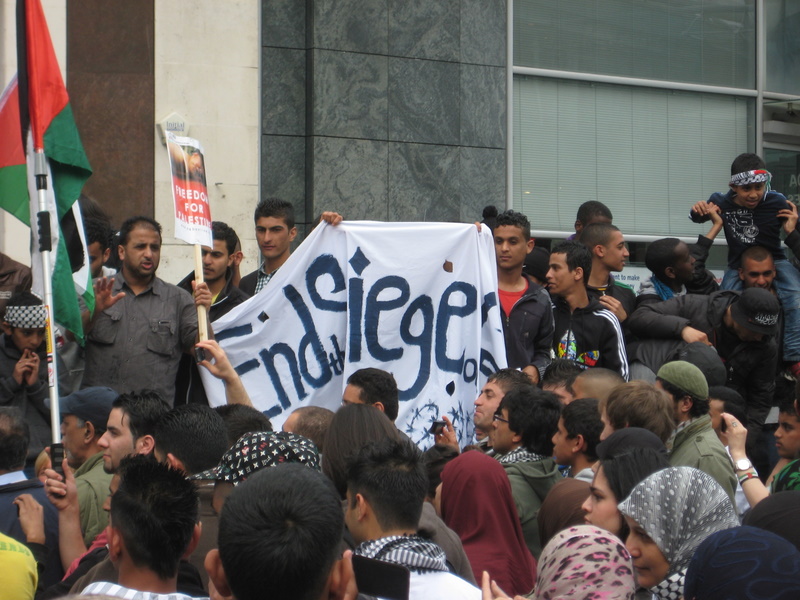 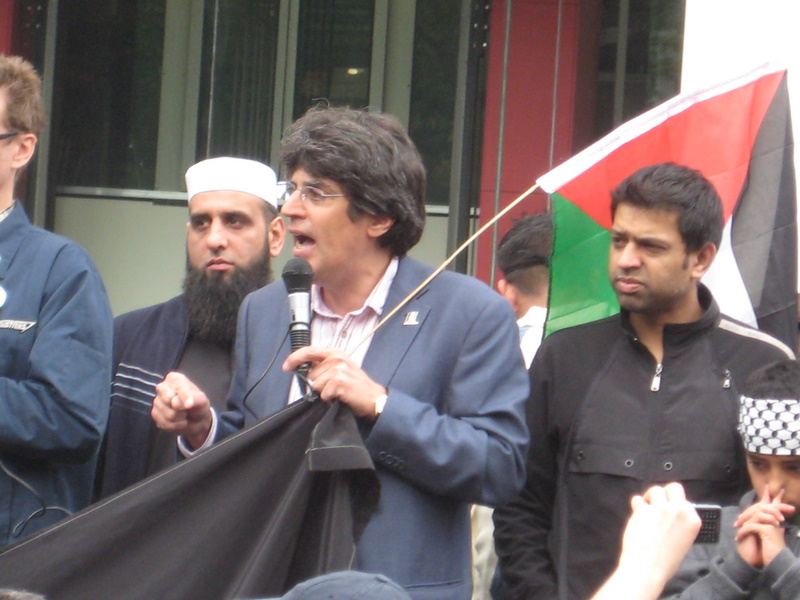 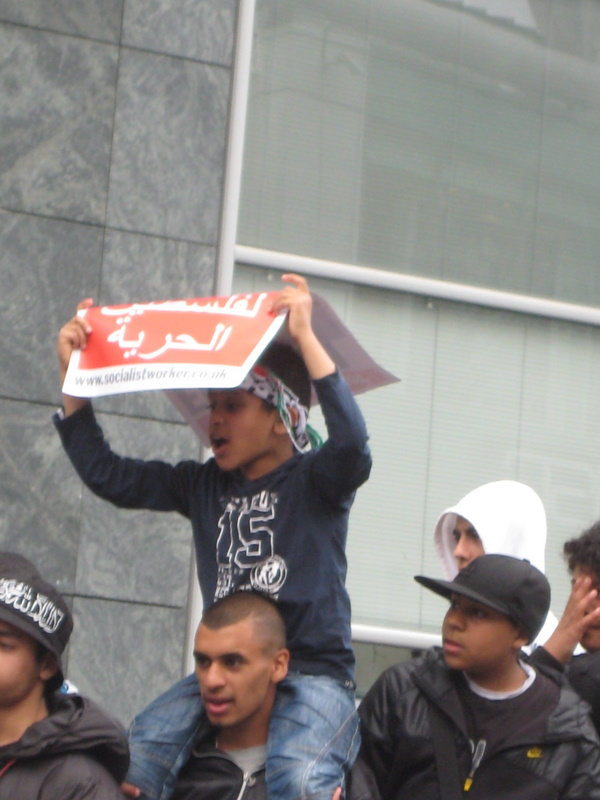 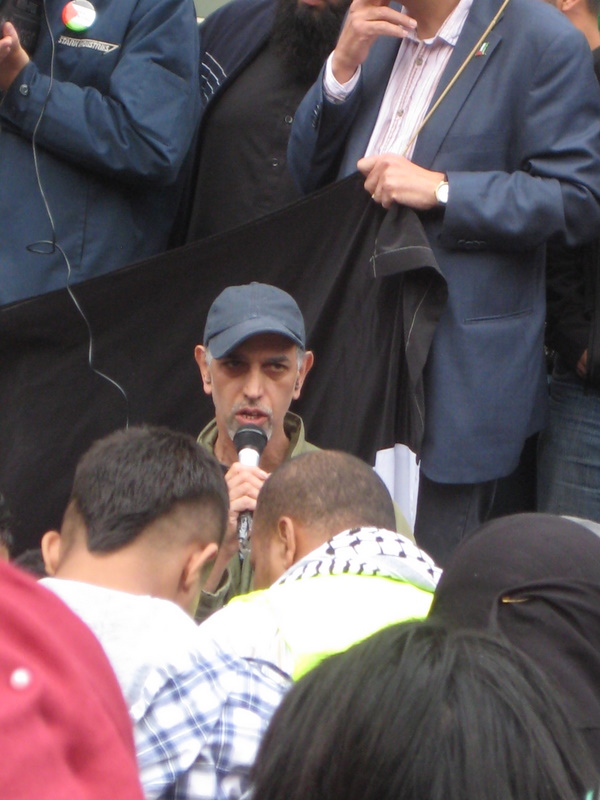 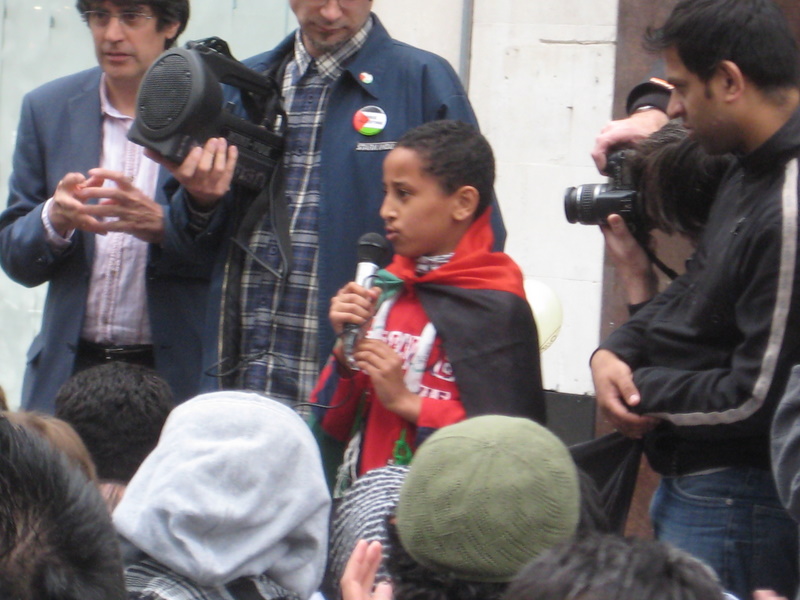 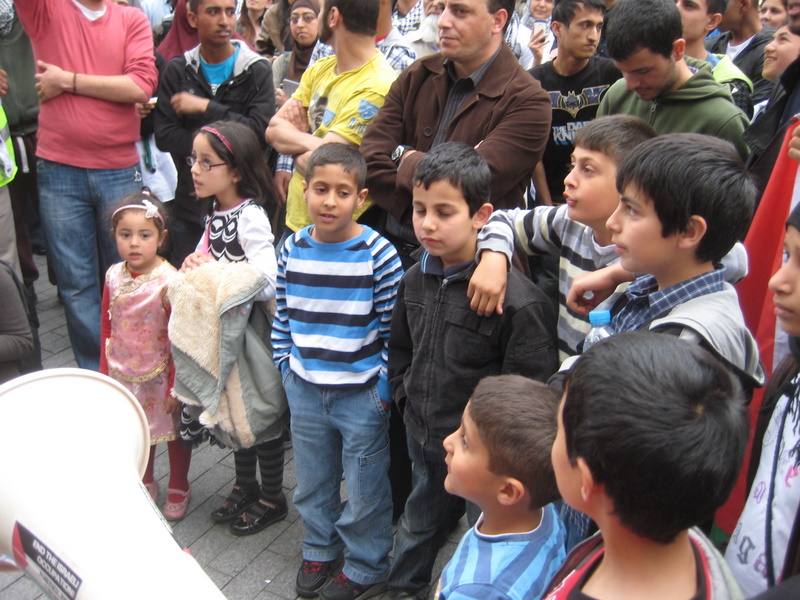 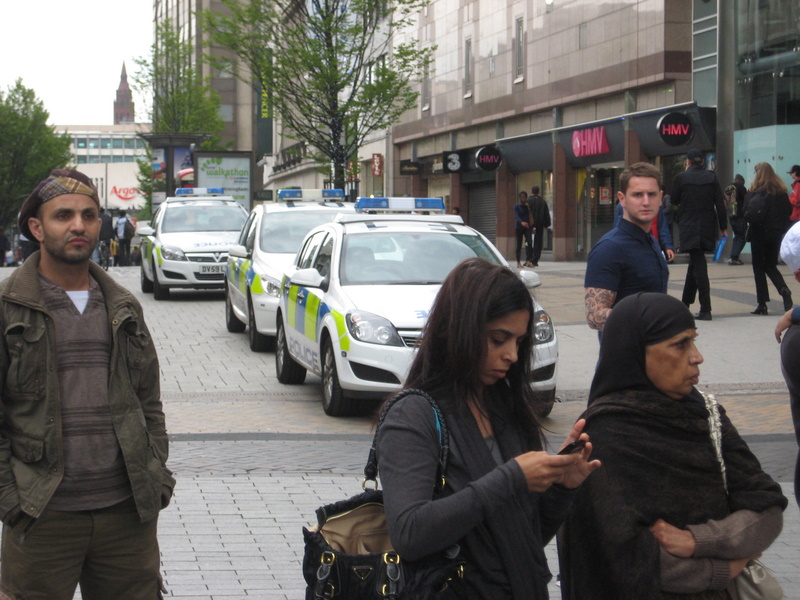 A number of speakers from Palestine Solidarity Campaign spoke of the necessity for a Boycott of Israel along the lines of Apartheid in South Africa, and the need to target the corporations who directly or indirectly fund Israel's terrorism.