London Campaign Against the Arms Trade at the Fine Art Fair 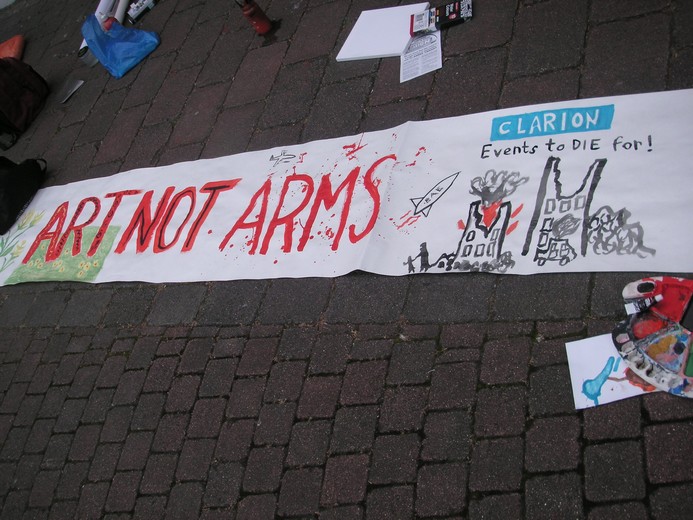 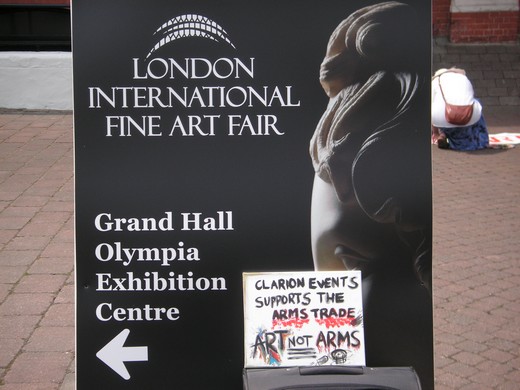 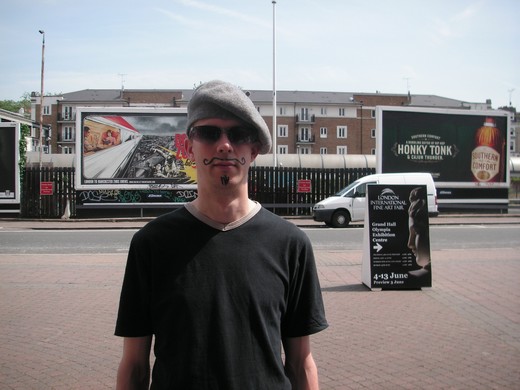 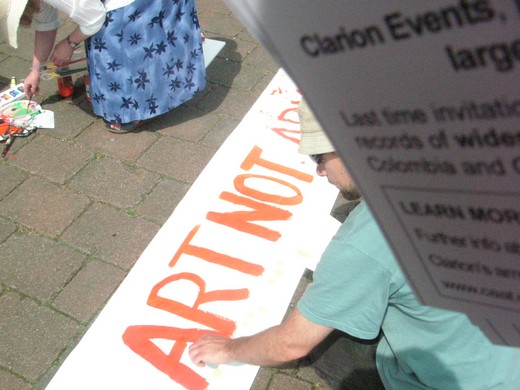 London Campaign Against Arms Trade indulged their artistic side at Olympia today with a demonstration against the International Fine Arts Fair’s links with the arms trade. The owners of the Fair, Clarion Events, brought the DSEi arms fair in May 2008 and London CAAT has been outside events organised by Clarion since then. Over the course of the two hour demo a small painting and a larger banner were produced, both of which caught the attention of passersby. Leaflets were handed out exposing the links between Clarion and DSEi - a number of members of the public were shocked and horrified to learn of this link. Indeed a couple of them said they would take further action. 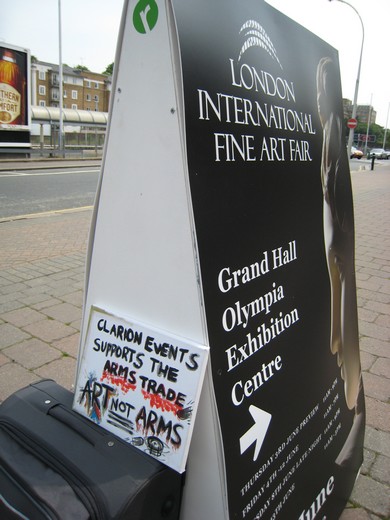 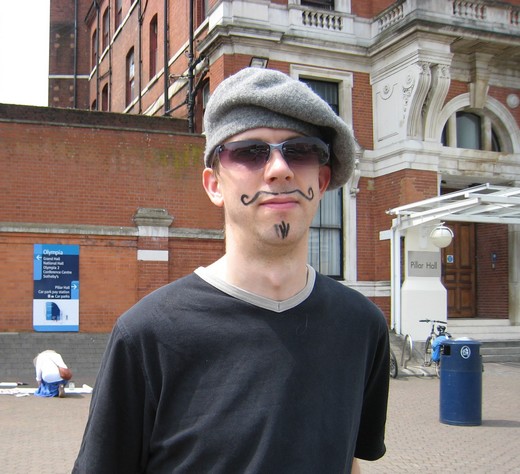 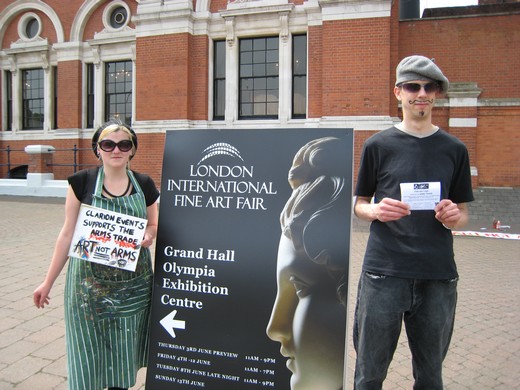 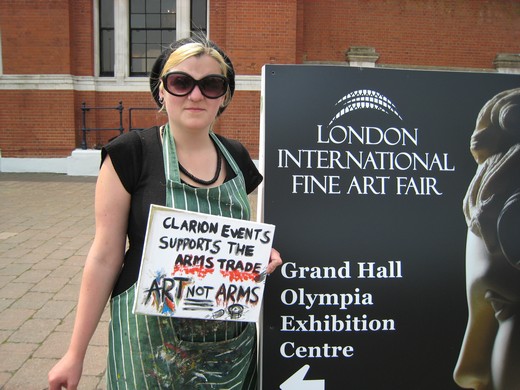 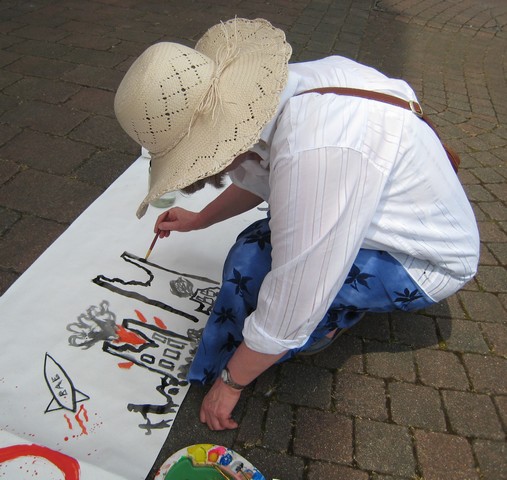 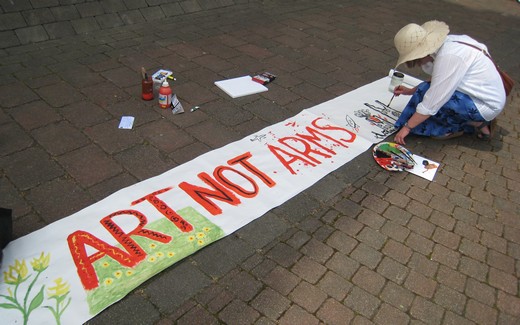 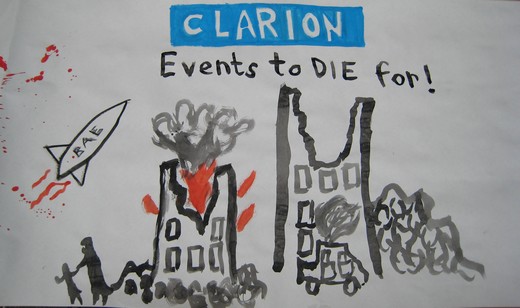 All pics Copyright (c) 2010 D. Viesnik but may be reproduced free of charge for non-commercial use if credited. For high resolution versions / commercial use, please e-mail.