Despite plenty of black propaganda in the local press from the local police after they forced Strawberry Fair to close this year, about 200 people still turned up to have a peaceful and friendly protest on Midsummer Common on the day SF would usually happen, Saturday June 5th. 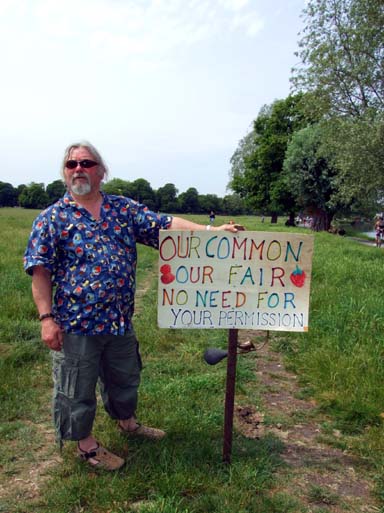 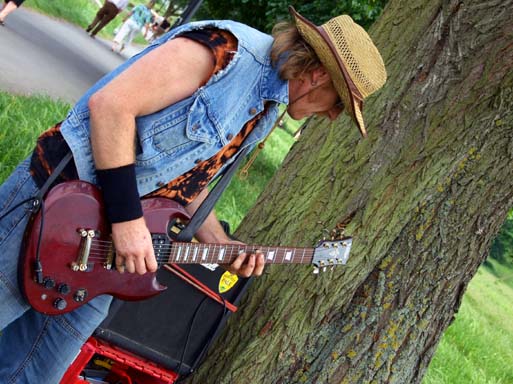 The true spirit of Rock'n'Roll! 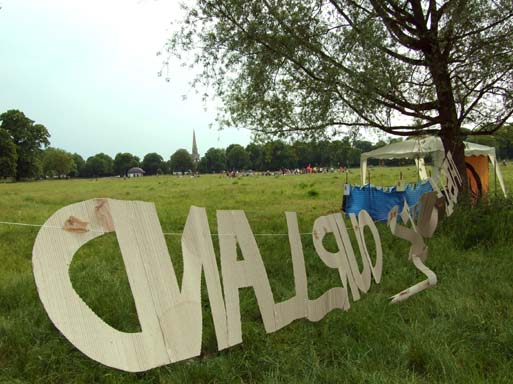 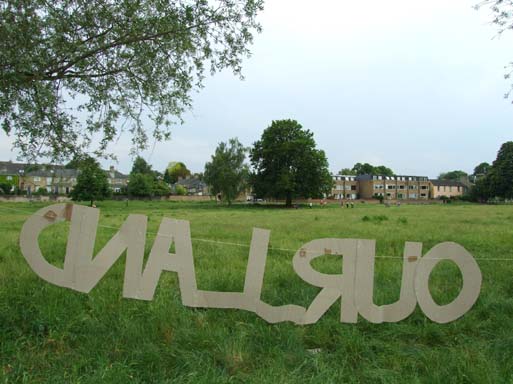 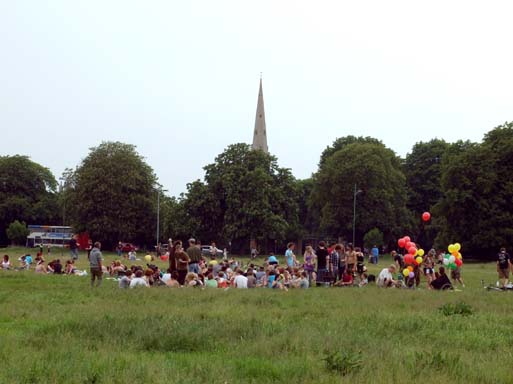 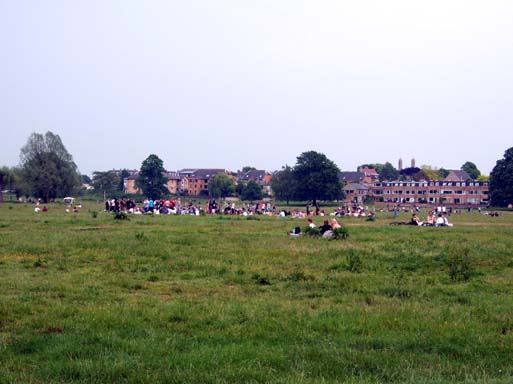 ...in Cambridge for some time. 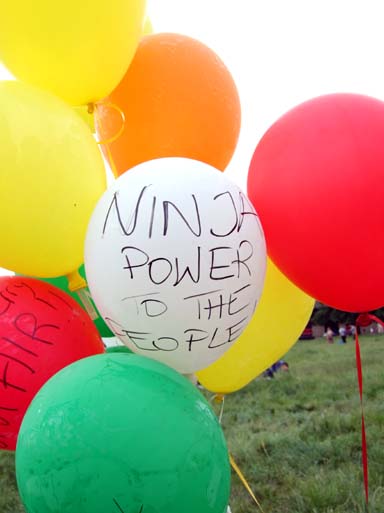 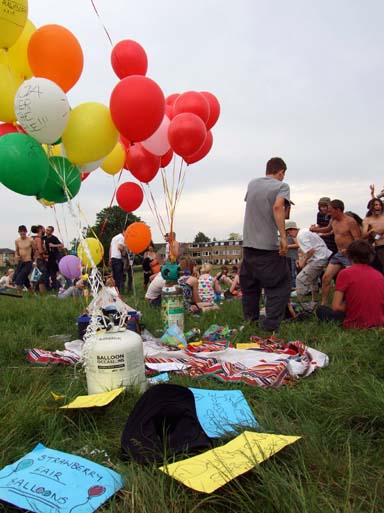 The only things being blown up...apart from the hype. 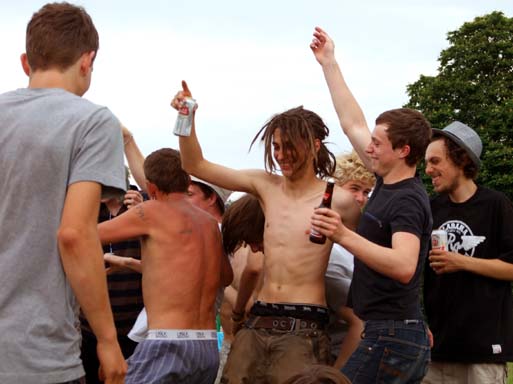 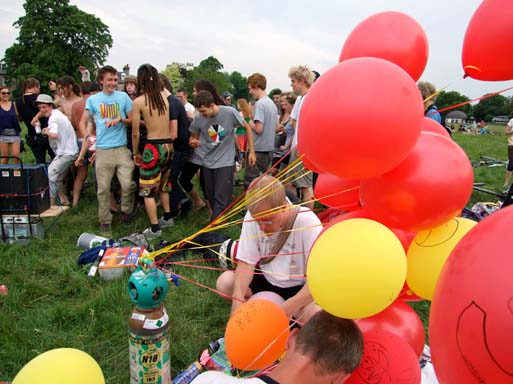 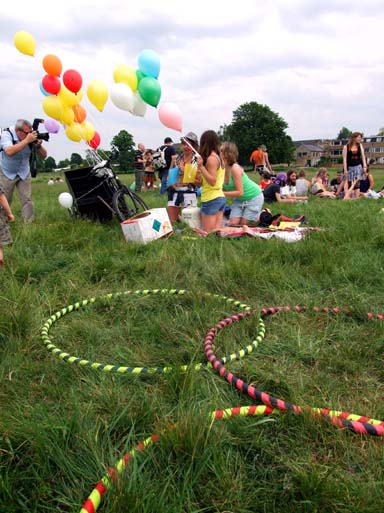 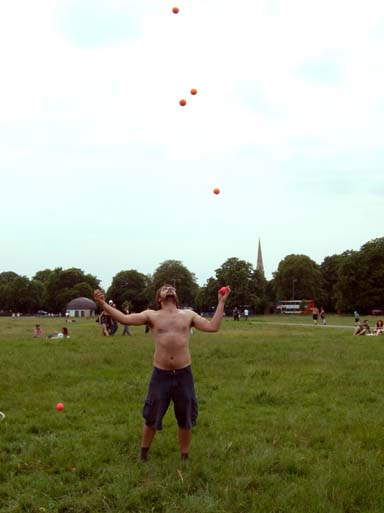 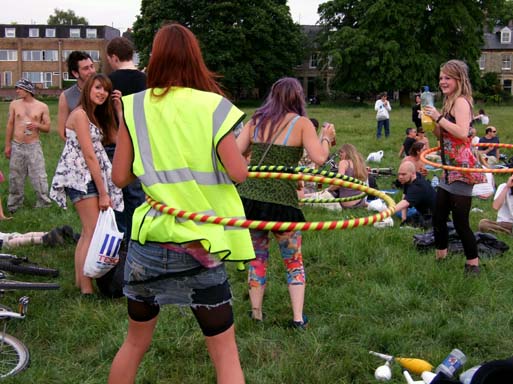 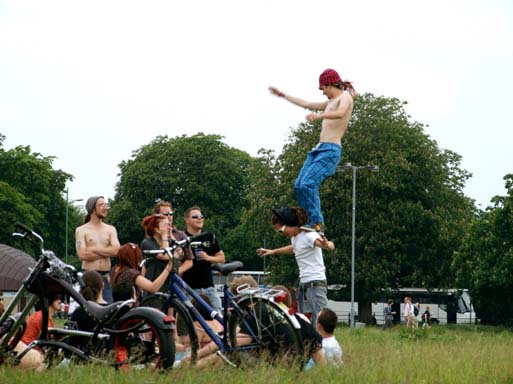 It was a balancing act for these guys. 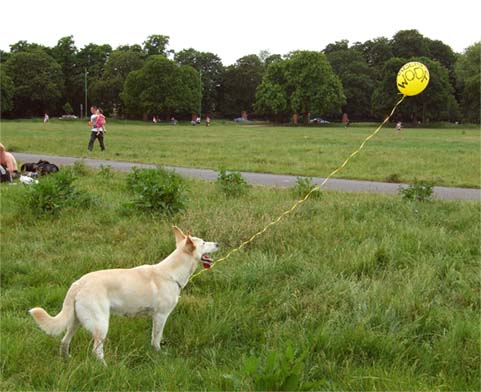 A variation of the 'Dog on a string' theme... 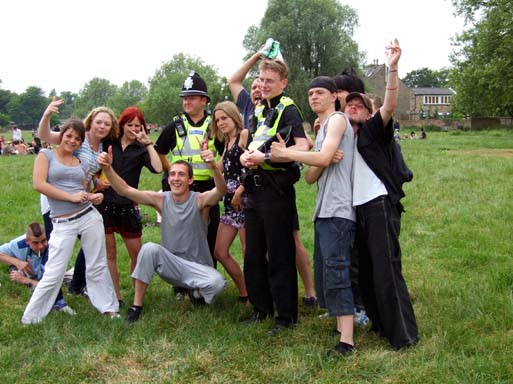 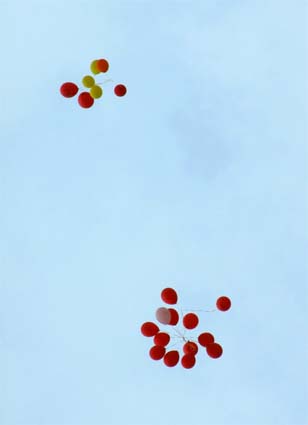 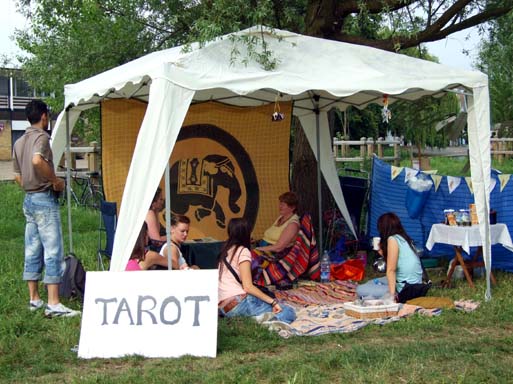 The only structure on the field that day. 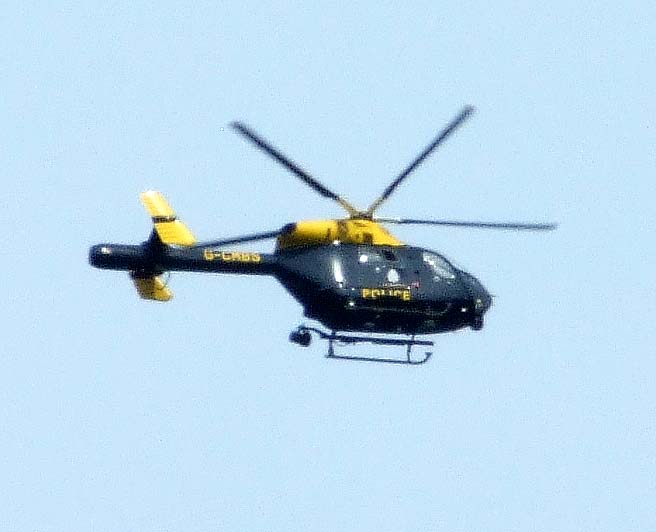 Can anyone read the serial number?

Although of course, attendance figures (about 200 people at its peak) would never compete with Strawberry Fair's usual numbers, this wasn't the point of the action.

My abiding impression of this event was that everybody who attended was very chilled out and friendly, with not even a hint of any of the violence that Cambridgeshire Police predicted there would be, with many people bringing along their children and dogs, which added to the overall 'picnic' vibe of the event.

As for 'ents' laid on spontaneously, Cambridge Community Circus turned up first, and many people had hours of fun juggling, playing with hoolahoops and plate spinning. I saw at least three different sets of sound system kit turning up during the day, with a staple sonic diet of Jungle, Reggae and Dubstep played all afternoon, and huddles of semi naked people (it was a gloriously sunny, hot afternoon, with a clear blue sky...) bouncing and moshing to the music, all with big smiles on their sweaty faces.

The true spirit of Rock'n'Roll was embodied in a very cool looking fella (see picture) who turned up with his Marshall amp and guitar, set it up under a tree in the middle of the common and started busting out his own solo brand of Rock Music - respect due for that!

An art installation strung up between two trees spelt out the message for anyone who might be in doubt about why we were all there - "THIS LAND IS OUR LAND".

Someone had come up with the idea of bringing along balloons for people to write messages on about Strawberry Fair, which were released later in the day.

The only structure to appear on the field that day was a white Gazebo with a 'Tarot' sign in front of it, although I don't think they were charging for readings!

I went home to get some food and take pictures off my camera, then came back, to find that despite torrential rain later in the evening, there was still by about 9:00pm roughly a hundred people huddled around a struggling sound system jumping about to Jungle, cheering and enjoying themselves, although by this time I was too tired and wet to be bothered about joining in!

As for the police presence, despite all the dark threats of riot police etc, on Midsummer Common itself, their presence was low key and minimal (the copper chopper showed up briefly a couple of times though), with the police conveying a fairly relaxed demeanour throughout, even posing for a couple of photos with partygoers.

I put it to them this was the CORRECT way to deal with this event, as there really wasn't any so-called 'public order' offences taking place, even though it was a protest party.

However, what they hoped to achieve by coercing the Strawberry Fair committee into closing down the event this year is a mystery, as in terms of police manpower deployed for the "Raspberry Fair" response to their actions, it was probably about the same, so if they were trying to save themselves money, they failed.

I agree with the previous post on this Newswire, that this event should definitely happen again, because not only was it empowering to make the point about using this COMMON LAND for our events, but it demonstrated that there is another way of doing things other than Strawberry Fair's big festival approach (both are valid though).

I look forward to the next Raspberry Fair (or whatever it gets called) - let's do another one this Summer!