Protesters against barbaric islamic law gathered outside the Islamic regime's embassy in London on Friday between 5-8pm. The protest was in support of Sakineh Ashtiani who had been sentenced to stoning for the alleged 'crime' of adultery. 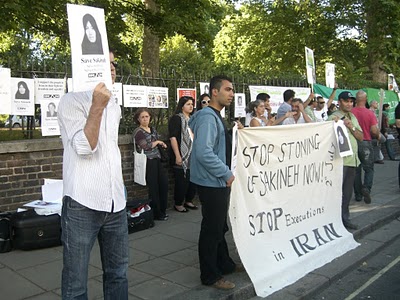 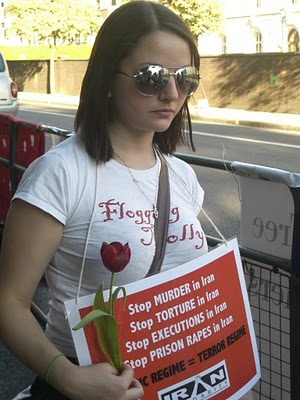 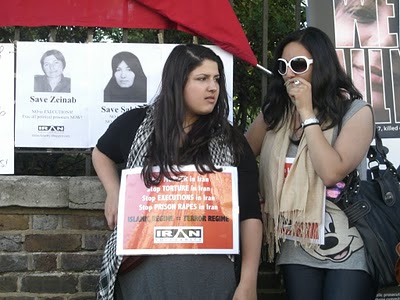 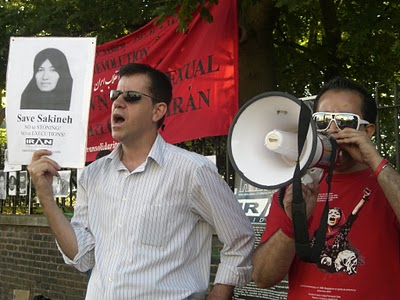 Down with the isalmic regime of iran 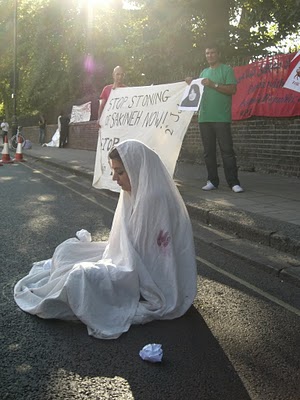 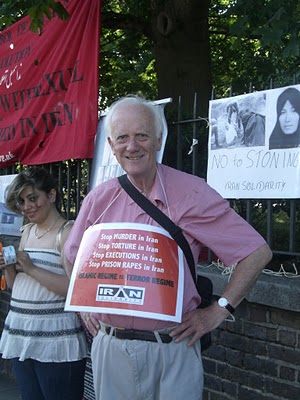 Amnesty International, however, warned Ashtiani should not be executed by some other method, noting that three people sentenced to stoning last year were instead hanged.