The English Defence League [EDL] are racist, Islamophobic football hooligans. Sam Harman has organised demonstrations and coaches for the London Division of EDL. He has been an admin on the London EDL facebook. Sam writes regularly on the EDL London facebook page, on the EDL troll page Cheerleadered and has accused the Muslim Defence Force of being violent while he himself is associated with hooligans such as Joel Titus. 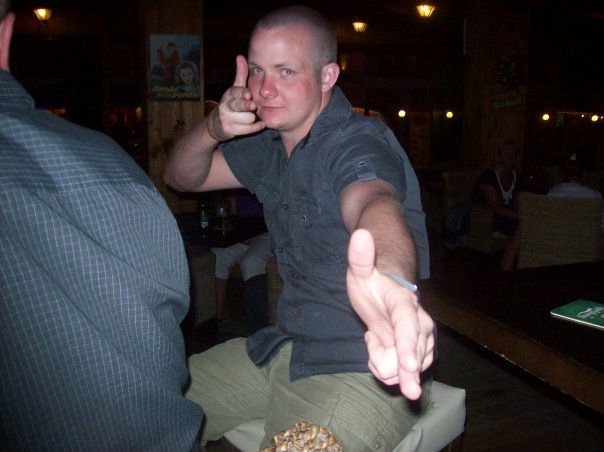 Sam Harman is an EDL hooligan. He lives in London. Smash the EDL!

{The other picture upload didn't work which is why this post went up twice. Apologies}.