Good start to Norwich campaign in support of the Tomlinson family. 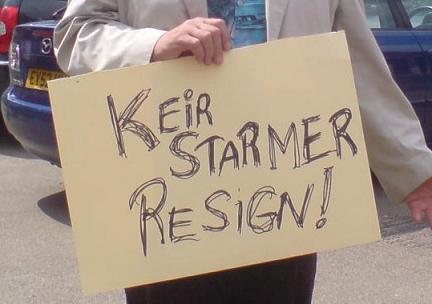 Thanks to the twenty or so who turned out at short notice to start up a local response to raise money and profile for the Ian Tomlinson Family Campaign.

An assortment of individuals from various political persuasions, an ‘ist’ here and an ‘ist’ there, those with no political views at all, football supporters on their way to the local friendly, and a good response and support from passers by.

Discussions ongoing with Norwich City supporters about collecting for the campaign at the upcoming season local fixtures.

£40 donated and in the pot to be sent to the campaign and a decision to keep up a monthly vigil at Bethel Street station and to build more local events.