The Fox Project Please report these people to the MET Wildlife Crime Unit - This is totally illegal !!!!

these guys are so, so very proud:

'Urban Fox Hunters
we are a collective from victoria park who hate foxes... and we are now doing something about it! ' ---quoted from their website.


So lets hunt the urban fax hunters! see how they like it ;)

Bell ends.
My favourite bit is a comment from Lone Horseman ''these foxes are vermin who attack kids and spread disease... and we'll keep going til they get the message.''
Idiot.

Some still images from their fox-killling film 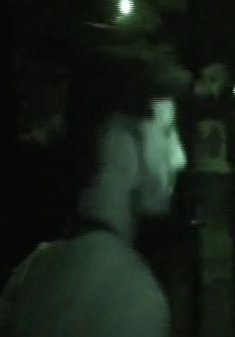 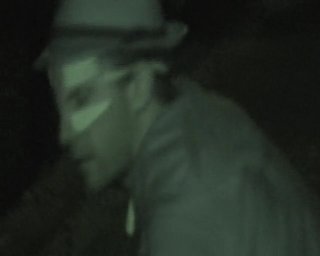 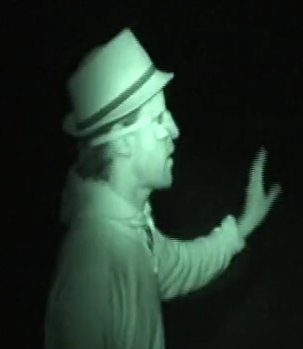 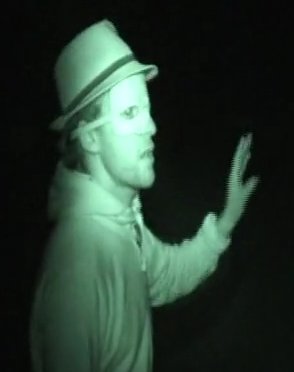 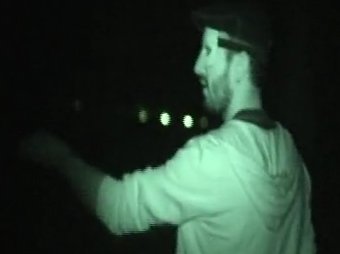 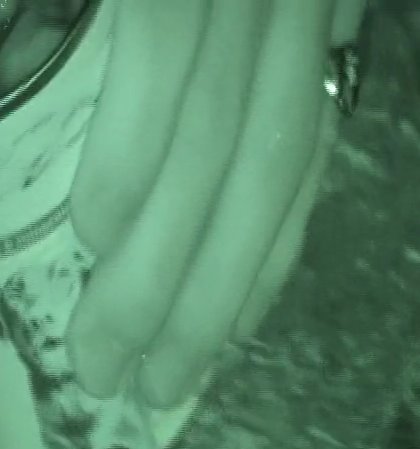 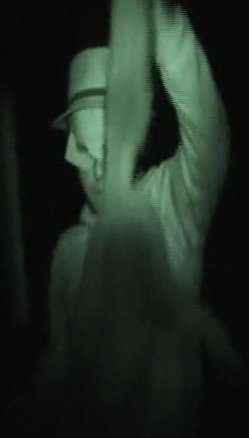 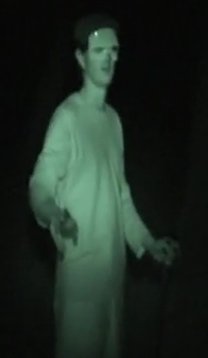 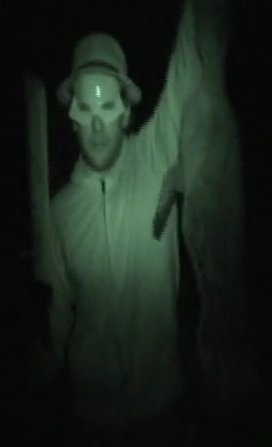 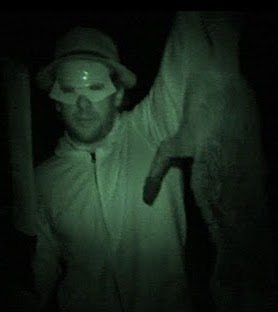 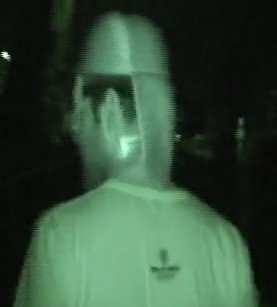 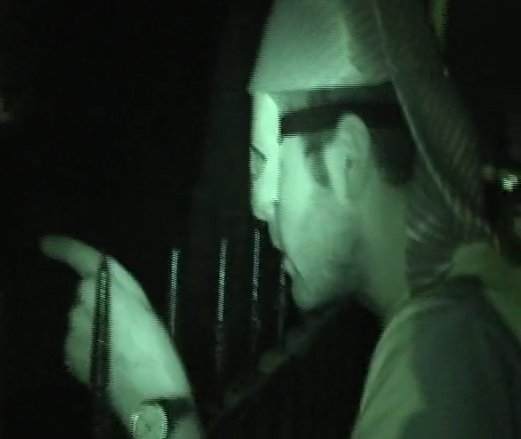 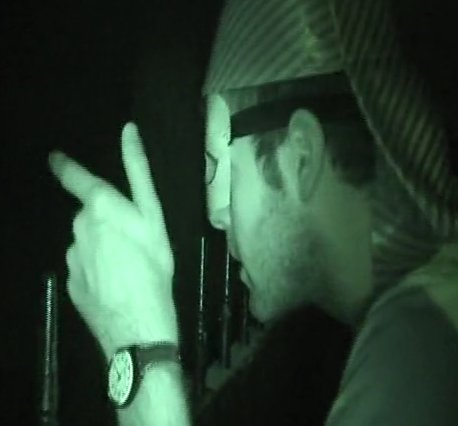 Here are some stills from the video that is posted on their site, showing the animal abusing scum. They have disguised themselves slightly, but hopefully someone will recognise who they are. Please copy these images to other sites or send them to people you know.

If you watch the video, they are quite well-spoken, suggesting they aren't native Londoners. Maybe they are hunt scum toffs from out of town, like Otis Ferry's crowd, doing some propaganda. Or posh students who are there at university or moved into newly gentrified areas of Hackney.

It might be useful to monitor pro-hunt forums to see if there is any speculation about who they are. They are dumb enough to expose themselves to this extent, so they will be dumb enough to talk about it.

Some identifying features: watch, unusual ring, logo on back of T-shirt - anyone know the brand? Well-groomed fingernails suggesting not a manual worker.

On the vimeo site (

http://vimeo.com/13773272) it says: "this is our first moviefilm!" - unusual expression for a native english speaker but maybe done consciously.

On their blog post dated 13 July it says: "So by the looks of things we're going to go for weds night, meet at the Royal Inn 9pm." The Royal Inn is a pub by Victoria Park. Maybe someone living nearby could ask around in there amongst sympathetic staff or locals if anyone has seen people acting suspiciously or who can identify the people in the video.:

With enough of us looking for them it should be possible to flush out these vermin.

I think they have seriously underestimated the extent to which people like their local foxes.

so where they at

surely a good news article should explain the exact location, you are publishing on Internet, I (for one) am not in London or anywhere near it, do I have to go and search for the exact location ?
If you gave the name of the borough it would help ..
How about some serious details, seems like another good excuse to go out and KILL animals.
Lets hear about it 4 sure.

I'll print some of those out, I live next to the royal inn on the park and will talk to the staff and put up posters. I guess we need a way to liaise with each other when it's time for some vigilante mob justice, though for the moment i'll put the police phone number on them. Hopefully someone will recognise them and give them a beating as well as them getting arrested.

If you look at what these swaggering twits say, it's obvious they think they are some sort of modern day Robin Hood with populist support. But they remain anonymous so they're actually the cowards we would all suppose them to be. One thing that hits me here is how one of them claims to have children (doubtful!). Maybe Social Services should get involved when they find him. There's a proven link between animal and child abuse.

I blame the BBC

I think the media have a lot to answer for here - not only the tabloid media but the BBC who for the past few weeks they have running a programme called 'Mongrels' (occasionally fronted by Springwatch's Chris Packham) looking at the lives of the urban foxes of East London in which the resident foxes are routinely presented as being sickly, disease-transmitting, psychopathically aggressive and cannibalistic. We have been shown graphic imagery of broken limbs and an eviscerated vixen that left little to the imagination. Chris Packham was actually filmed refusing to be in a shot with a young male fox because it was too "skanky". The contrast with the cute and cuddly foxes seen on 'Springwatch' simply couldn't be greater. No wonder that the less clued-up locals might feel the need to take matters into their own hands at this perceived threat in their manor, but it could be a hopefully unofficial BBC publicity stunt that got out of hand.

It was ridiculous and the media went for it!

lol, I certainly was taken in by this

Very subtle hoax. I could definitely imagine this happening in reality, indeed it already has in some places.

It's a relief to know it wasn't real. Now to get rid of the real hunt scum that are killing foxes in the country...