This year we're targeting the Royal Bank of Scotland, one of the world's largest investor in oil, gas and coal. 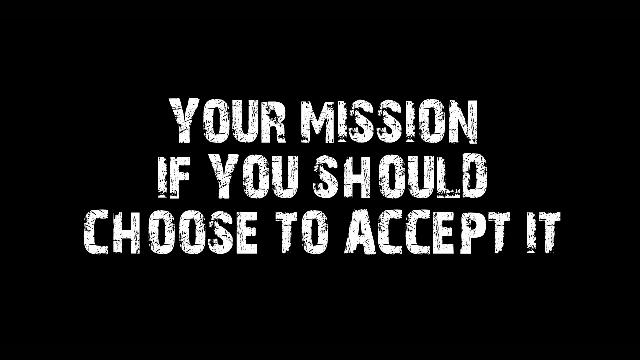 You Mission Should You Chose to Accept 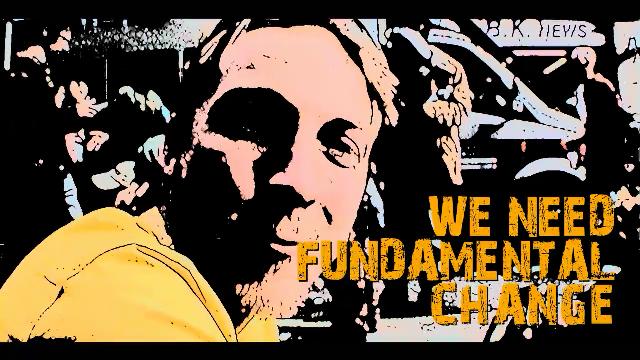 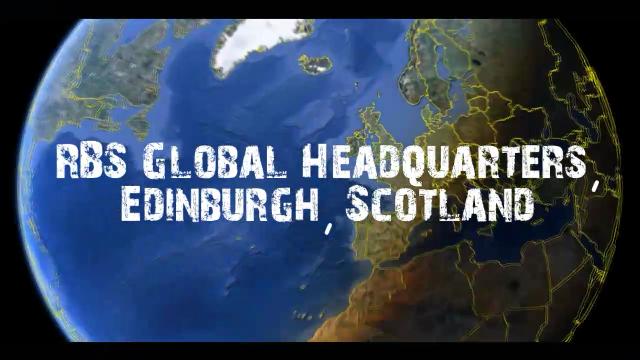 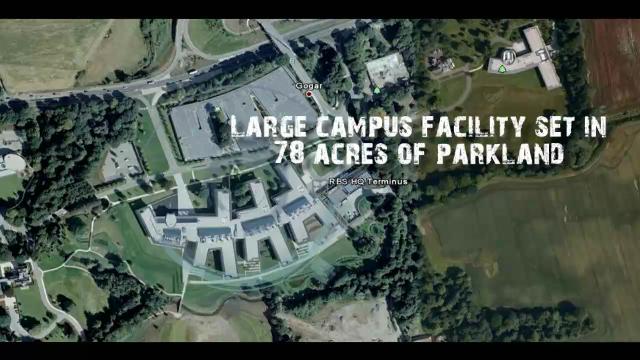 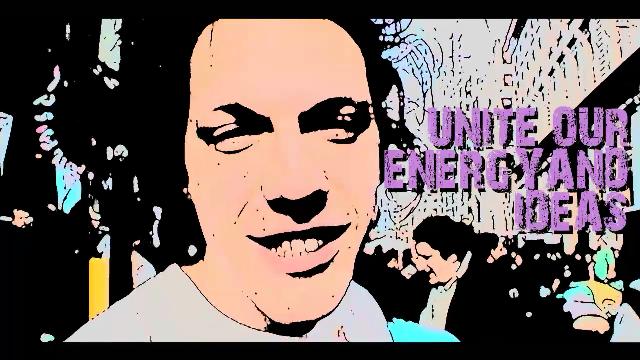 Unite our Energy and Ideas 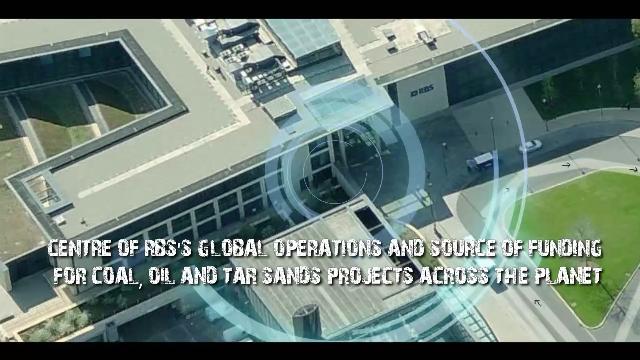 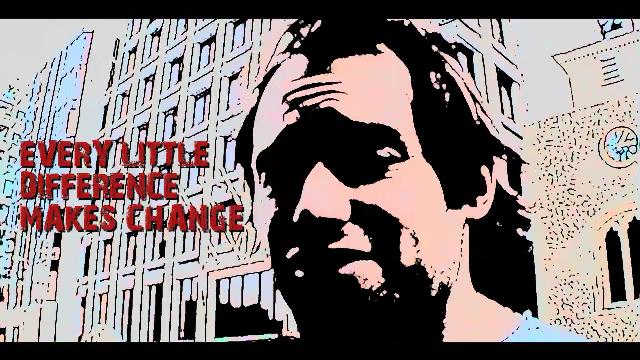 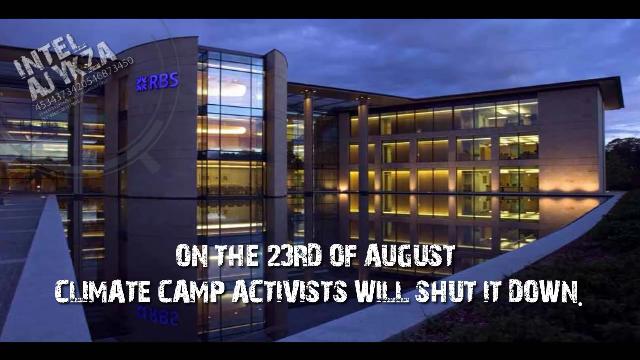 On the 23rd of August we will shut RBS down 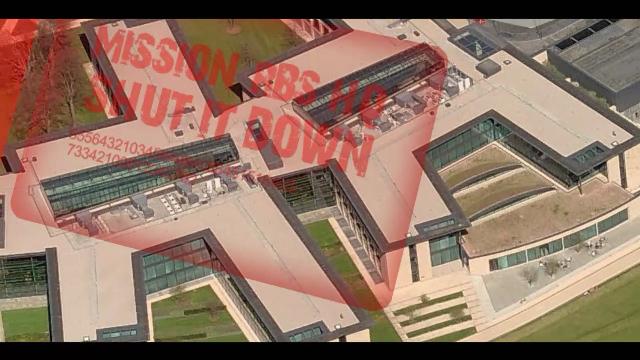 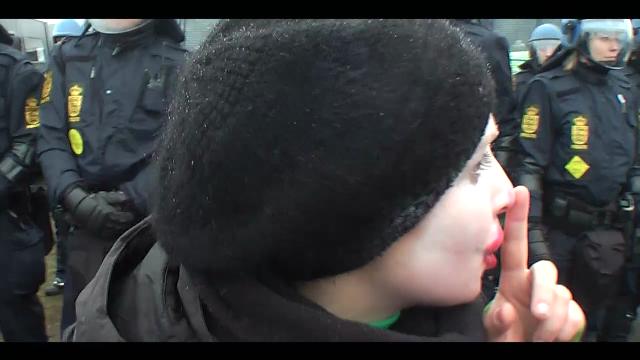 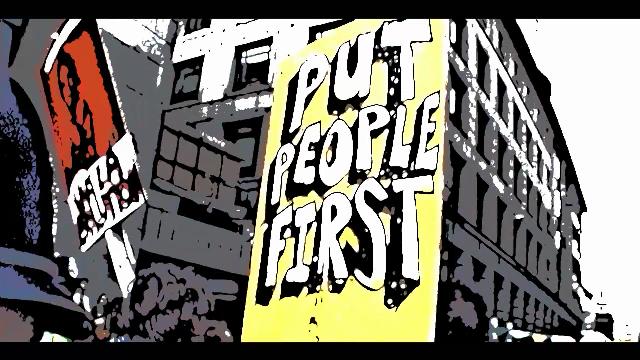 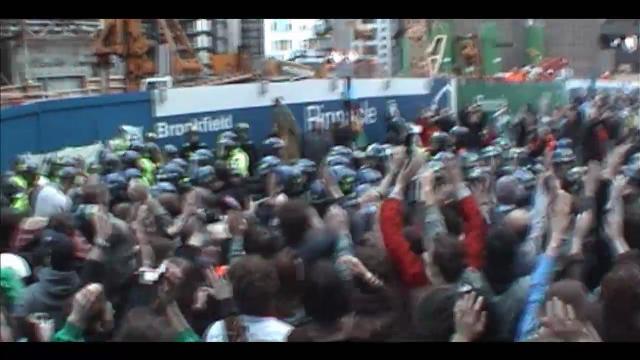 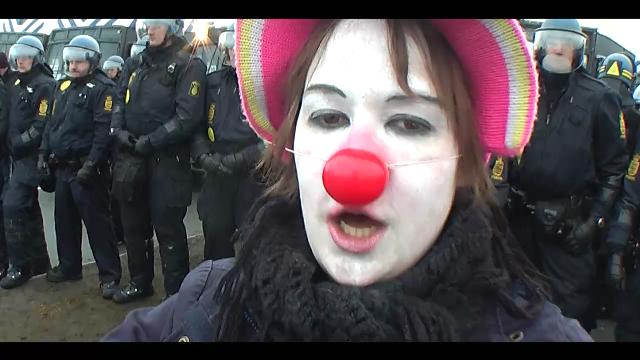 Don't forget it's the Edinburgh Fringe 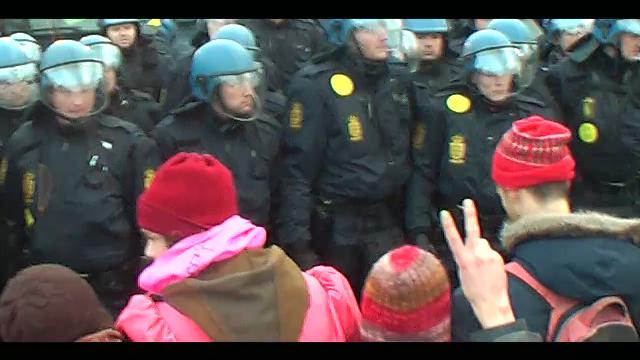 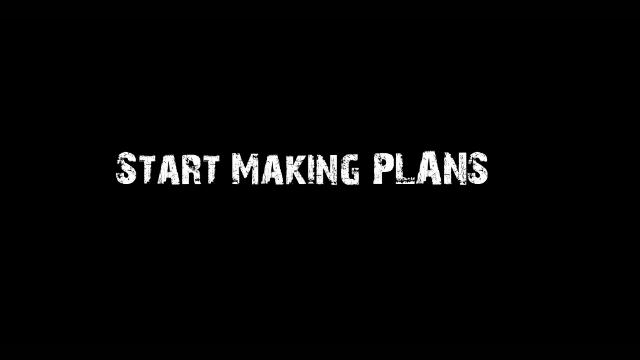 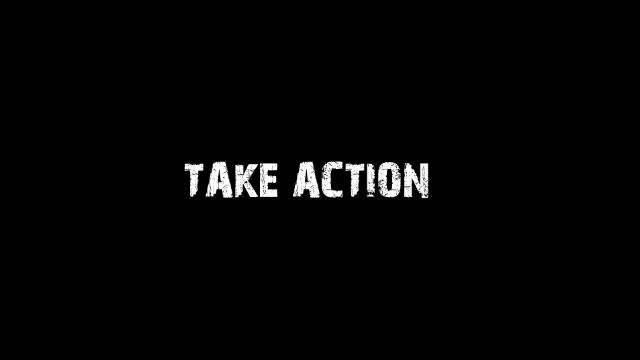 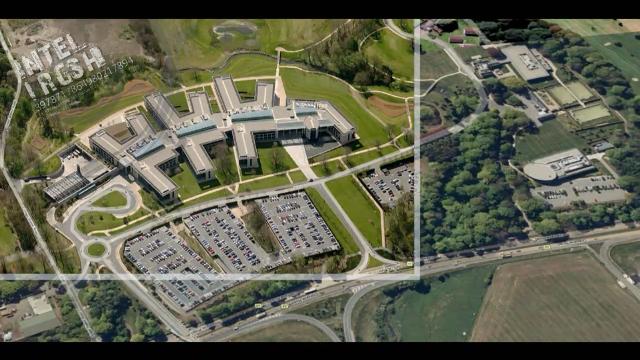 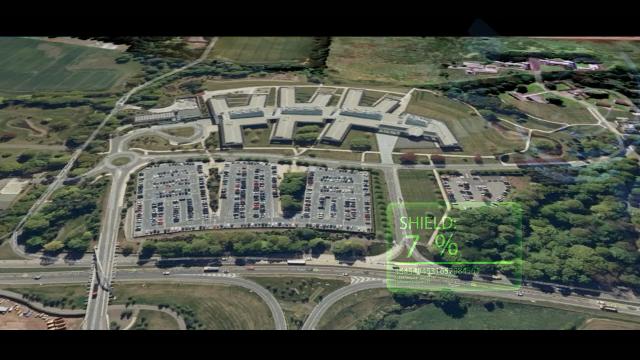 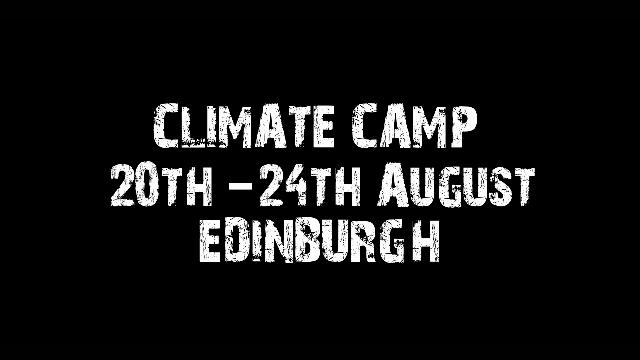 The Camp for Climate Action is a grassroots movement taking direct action against the root causes of climate change. We've already had major successes with Heathrow's third runway and E.ON's plans for a new coal fired power station at Kingsnorth.

This year we're targeting the Royal Bank of Scotland, one of the world's largest investor in oil, gas and coal.

Last year RBS were bailed out with £50 billion of public money. From tar sands extraction in Canada to coal infrastructure here in the UK, we're paying to trash our future. These projects are not just causing catastrophic climate change, but destroying the lives and livelihoods of people across the globe. Meanwhile, we're told there is no money left in the public pot and we should be braced for decades of public sectors cuts.

What are we doing about it? In August, people from across the UK will be converging to take back the power and Break the Bank! Our sustainable and collectively organised basecamp will give you the chance to learn, train up, and meet like minded individuals. Exciting action plans are also underway for those who want to get involved.

So come to Edinburgh this summer! We'll see you there.