Southampton's Libraries are to be closed by a second wave of strikes after the City Council reaffirmed their intention to replace 7 librarians with unpaid volunteers and close both Thornhill and Millbrook libraries. 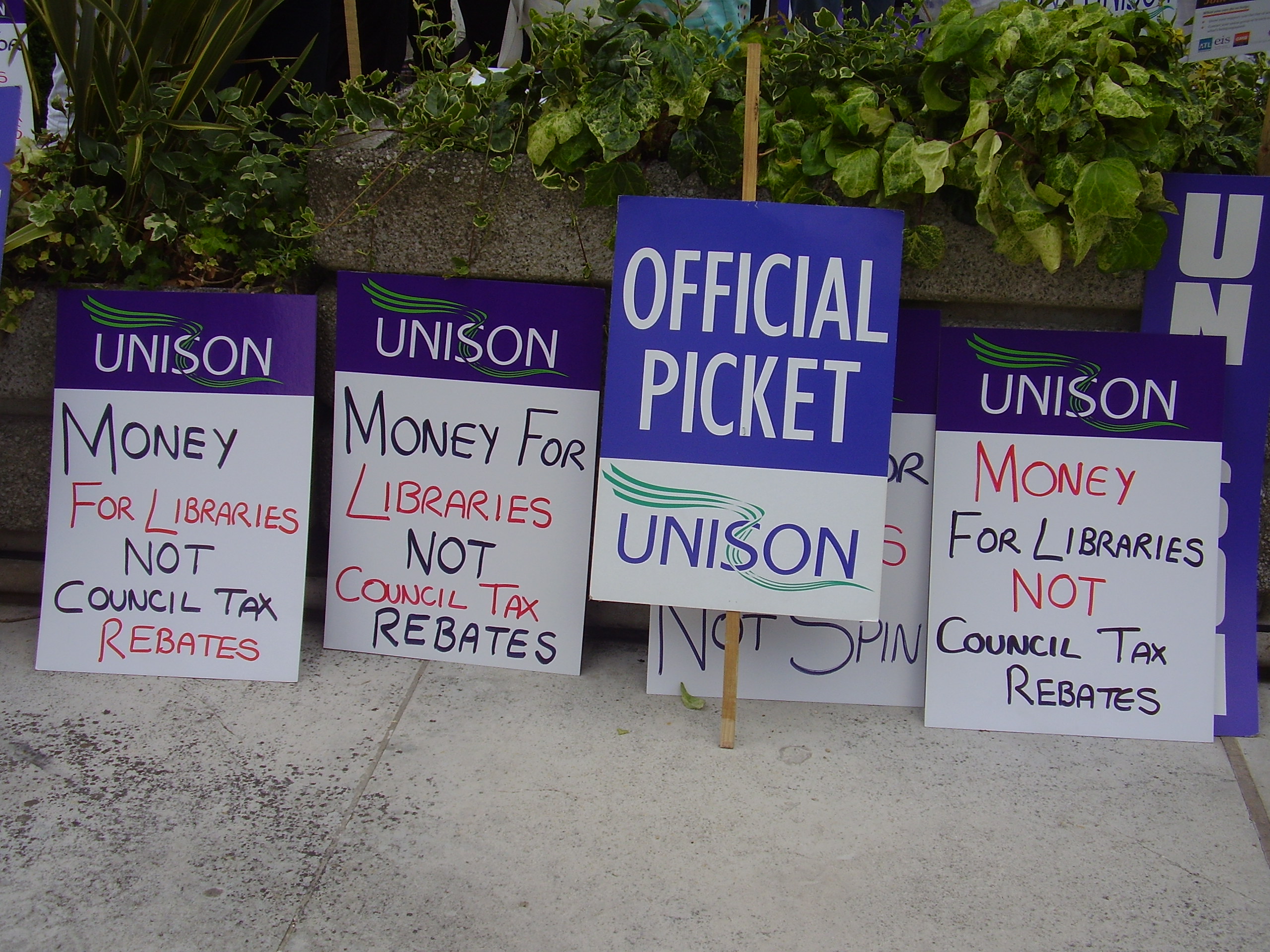 Southampton’s Librarians, having delayed a second wave of strikes a few weeks ago (as reported by the Blowhole), have again voted to reject the Council’s plans to replace 7 employed librarians with volunteers and proceed with the closure of Thornhill and Millbrook libraries, and are set to strike this Friday 13th and on Monday 16th.

Industrial action last month had been put on hold in order to hold further talks with the council over the future of the library service. The draft agreement produced was subsequently narrowly voted down by Unsion members after being described as unsatisfactory and another strike proposed, but in order to include all members a postal ballot was sent out to include those not in the meeting.

However, the postal ballot of Unison’s 82 members in Southampton’s libraries has “overwhelmingly” voted to again reject these plans and strike in protest this coming weekend. This also accompanies their current policy of refusing to participate in the training or implementation of the volunteer scheme as civil disobedience.

Libraries set to close and be picketed over these two days include Central, Shirley, Portswood, Woolston and Bitterne libraries from 8.30 a.m. each day, with Unison members also visiting local shopping centres and estates to get signatures for a petition in their support and hand out leaflets.

Branch Secretary of , Mike Tucker, commented, “While recruiting a new senior manager on £120,000 a year, the Council is scrapping 7 front line library jobs to make the same amount of savings. Libraries need professional staff to provide a modern service to the people of Southampton. Untrained, unskilled, unreliable volunteers will not provide this service. The Conservative Party’s “Big Society” is a smokescreen covering up savage cuts in vital services. Southampton librarians are determined to resist the destruction of their service.

Meanwhile, Bitterne’s NHS Walk-in centre on Commercial St. is also under threat of closure in order to save the NHS money. Local activists claim that this centre is a vital service as the cities GP services are already over-stretched and it save residents in the east of the city the expensive trip to the A&E in Shirley Hospital. A protest against the closure is planned for the 21st August at 12:30pm and a public meeting about the threat on the 26th August, 19:30 – 22:30, The Gordon Hall, 19 Brook Rd. Local residents have been encouraged to email

communications@scpct.nhs.uk to complain about the plans and lobby against the closure.

(From The Dolphin's Blowhole, Southampton's alternative news and media platform for residents, students and activists)