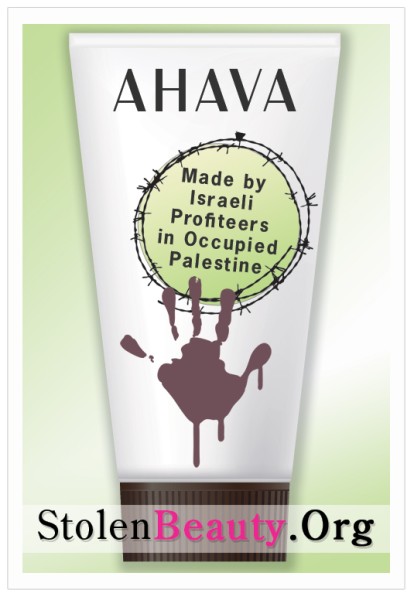 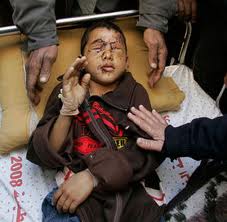 Ahava have a shop in Covent Garden and have claimed that their Dead Sea skin care products have "magical" properties for the skin.

While pampered people in London buy these expensive Ahava products Israel is raining white Phosphorous over Palestine causing deadly and disfiguring burns for the people on whom it rains down, including children.

There are fortnightly demonstrations against Ahava, 39 Monmouth Street, Covent Garden, London. the next demonstration is on the 28th August.

The English Defence League have been turning up to oppose the pro Palestine protesters. The EDL LGBT Division arrived on the 31st July, followed by the EDL Croydon Division the last protest.

Ahava is an Israeli company marketing products made from Dead Sea Mud and minerals. Ahava have a production facility on the illegal settlement of Mitzpe Shalem and extract the mud for their products from a site close to the settlement of Kibbutz Kalia in the occupied West Bank. Ahava profit from Israeli apartheid...

There have been several previous protests at Ahava, including two lock ons and several pickets.