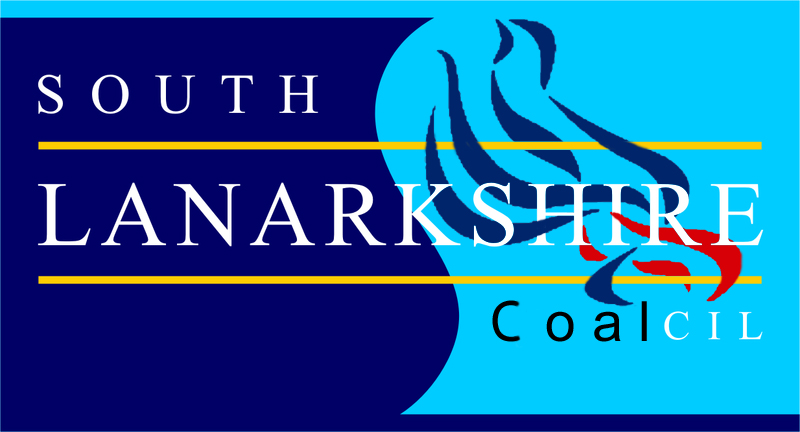 The on-going battle over open cast coal in the Douglas Valley has had a shocking development, with South Lanarkshire Council issuing each member of the Douglas and Glespin Community Council with legal notices that proceedings against them are to begin at Lanark Sheriff Court over alleged libel claims. This move is seen by the community as an attack on their freedom of speech.

The article described a liaison meeting between the community, Scottish Coal and South Lanarkshire Council. At this meeting, the council made every effort to exclude the community from it, misrepresented what was said in minutes and council workers were indistinguishable from Scottish Coal representatives.

Coal Action Scotland are demanding that South Lanarkshire Council end all legal proceedings immediately and issue an apology to the Community Council.

Fiona Reed from Coal Action Scotland said today: “It is unbelievable that the Council would take legal action over what is essentially a link, and not even contact the original authors of the article. This is nothing more than an attempt to limit the Community Council's freedom of speech. The community has to put up with ill health, environmental and economic degradation from open casting, and now the politically-motivated bullying of this deceitful council. Take it back and say sorry Archie.”


Coal Action Scotland are also asking people to stand in solidarity with the Community Council and post up the controversial logo and article on their websites and blogs.


- The original article can be found here:

http://coalactionscotland.org.uk/?p=1635
- Douglas Community Council have been opposing the decisions by South Lanarkshire Council to allow numerous open cast developments throughout the valley for close to 20 years, with the campaign against Mainshill Open Cast Coal site, where over 650 letters of objection were submitted to the council and a survey by MSP Eiline Campbell found that 70% of residents opposed the mine.
- Coal Action Scotland works with communities affected by coal mining and infrastructure and takes direct action in support of campaigns, such as the recent 7-month occupation of Mainshill Wood in South Lanarkshire
- South Lanarkshire Council is renowned in the area for being pro-open cast coal and for putting the interests of Scottish Coal before those of the people in South Lanarkshire. Indeed, the council has never refused an open-cast application by Scottish Coal, despite overwhelming community opposition.