“Recognizing the high correlation between those who know about the collapse of WTC 7 and those who believe that a new – or rather real – 9/11 investigation is needed, I propose that the international 9/11 Truth Movement initiate, starting this September, a world-wide, year-long ‘BuildingWhat?’ campaign. Through this campaign, we would seek to make the fact of its collapse so widely known that the mention of Building 7 would never again evoke the question: ‘Building What?’ ” –David Ray Griffin 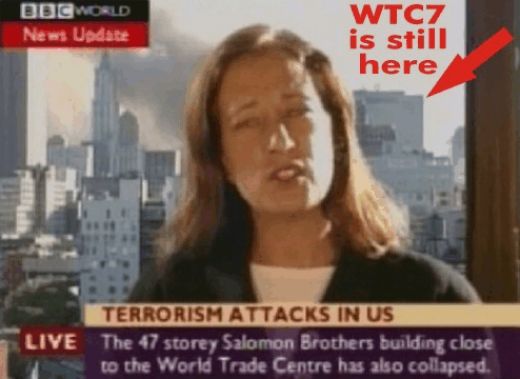 BBC reported the collapse of Building 7 of the WTC before it actually occured! 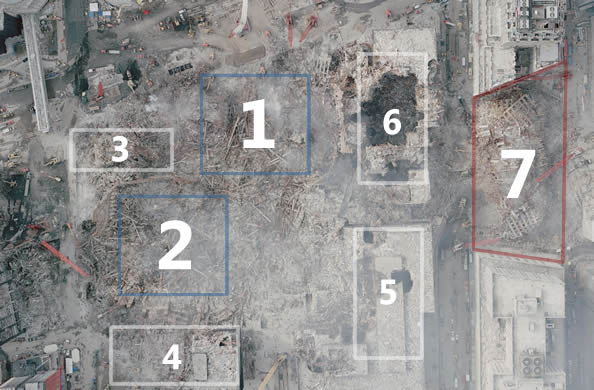 A Worldwide Campaign to raise awareness of Building 7


More than eight years after the tragedy of September 11, 2001, New York Supreme Court Justice Edward H. Lehner was hearing arguments in a courtroom less than a mile from Ground Zero about a ballot initiative to launch a new investigation of the 9/11 attacks. When the lawyer for the plaintiffs sponsoring the initiative explained that the 9/11 Commission report left many unanswered questions, including “Why did Building 7 come down,” the Judge replied quizzically, “Building what?”

Like Judge Lehner, millions of people do not know or remember only vaguely that a third tower called World Trade Center Building 7 also collapsed on September 11, 2001. In any other situation, the complete, free fall collapse of a 47-story skyscraper would be played over and over on the news. It would be discussed for years to come and building design codes would be completely rewritten. So, why does no one know about Building 7? And what made Building 7 come down?

The answers to these questions have far-reaching implications for our society. The goal of the “BuildingWhat?” campaign is to raise awareness of Building 7 so that together we can begin to address these questions.

Thank you for visiting buildingwhat.org

Building 7 was a 47-story skyscraper and was part of the World Trade Center complex. Built in 1984, it would have been the tallest high-rise in 33 states in the United States. It collapsed at 5:20 pm on September 11, 2001. It was not hit by an airplane and suffered minimal damage compared to other buildings much closer to the Twin Towers.

Watch the TV Ad Millions of New Yorkers Will See: