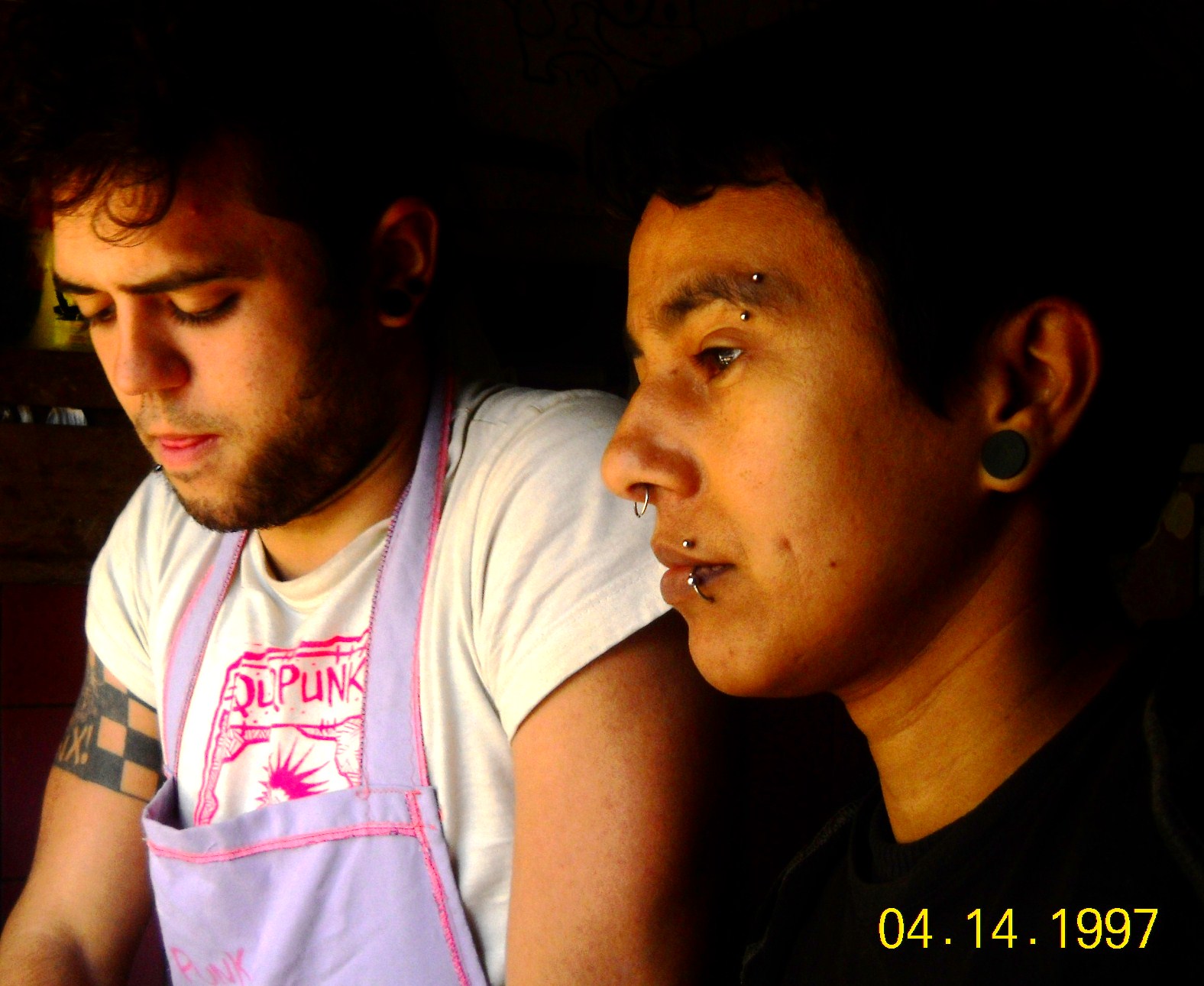 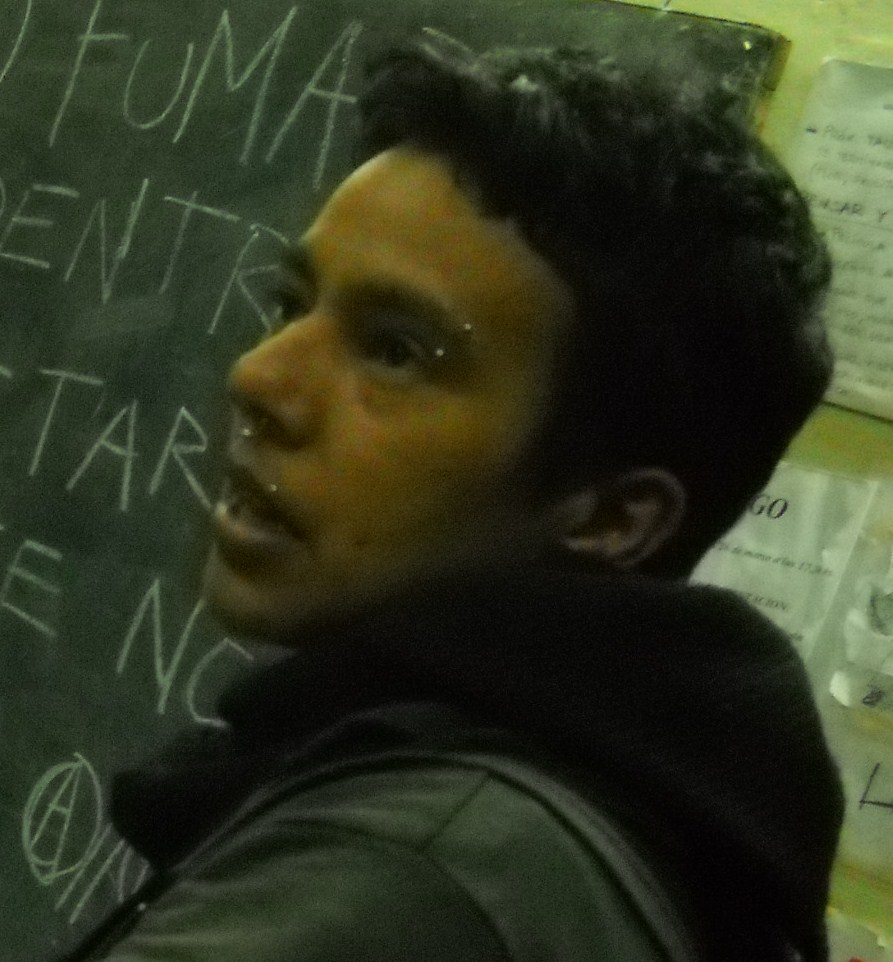 The following took place in the suburbs of Buenos Aires, Argentina, but it could have happened anywhere. Anyhow, the most repulsive thing about this is that these child abusers claim to anarchists.
So let´s not stay apart from this. Spread the word.

We find ourselves in a situation in which we consider it to be necessary to pass around the following information: who claims to be Sheyla Cesarino (26 years old), from the North-Eastern part of Brasil, (activist in the vegan queer punk group na.Rua.Ideas! (

http://naruaideias.blogspot.com), vocalist of the band AeroVenena) abused of a six year old girl, who, having suffered behavioural alterations and disorders, like urinating while sleeping, nightmares and rejecting any approach to the place where this humankind trash was dwelling, described in her own words what Sheyla did to her.

Sheyla seduced and abused of this child´s body and mind (nothing could be further away and more mistaken in the anarchist beliefs and practices), and also of the trust of who had welcomed her, believing her and sharing every single day of the four months that she stayed at this place, without even suspecting of the deviances of her pervert mind. Passing herself off as a fellow with fake discourses of repudiating sexual abuse and pretending to be someone with anti-authoritarian values, Sheyla concealed her real intentions behind a shield of a hypothetical sexual liberation.

We suppose that at this very moment she would be travelling, with her “partner” Ruy, to Brasil (anyhow, we suspect, that they could make their way to somewhere in Europe, probably, Germany), making a victim of herself, like she already did, and casting a shadow over the child´s word.

We want this e-mail to be spread and passed on, and, likewise we despise everybody who would offer any kind of assistance, may it be financial, psychological, or emotional in its nature. Assissting them or remaining indifferent in this situation would be the same as being accomplice.


in the link below you´ll find the same text in spanish: