Yesterday Nepali police disrupted the first round of the exile Tibetan elections. 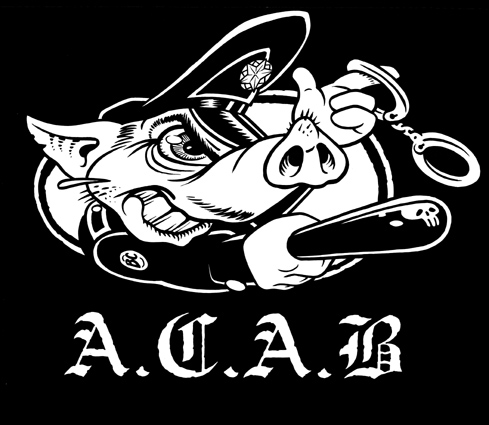 Yesterday Nepali police disrupted the first round of the exile Tibetan elections.

The local Maoist police, already infamous for suppressing any form of anti-authoritarian protests, including the 5th Nepali Gay Pride event, The Dalai Lamas birthday celebrations and for harassing street children and sex workers, yesterday confiscated ballot boxes from all three refuge camps, Boudhanath, Swayambhu and Jawalkhel. The police were armed with assault rifles and in full riot gear.

Permission had effectively been given by the Nepalese authorities for
the election in exile, involving nearly 9,000 Tibetans, but police
stormed three centers where the Tibetan exile community were placing
their vote and took the ballot boxes. According to Tibetan sources in
touch with prominent Nepalese rights advocates, the Chinese embassy in
Kathmandu had instructed the Nepalese Home Ministry to stop the
election.

This is the latest incident of assertive actions by the Chinese
authorities in Nepal's sovereign territory, which has led to a tougher
approach by the Nepalese authorities to the Tibetan community. More
entrenched and vigorous strategies by the Beijing government to
influence the Nepalese government, border forces, judicial system and
civil society at a time of political transition in Nepal mean that
Tibetans in Nepal are increasingly vulnerable, demoralized and at
risk.

Video from one of the incidents.