RTW Steward threatens protesters and tries to get them nicked. 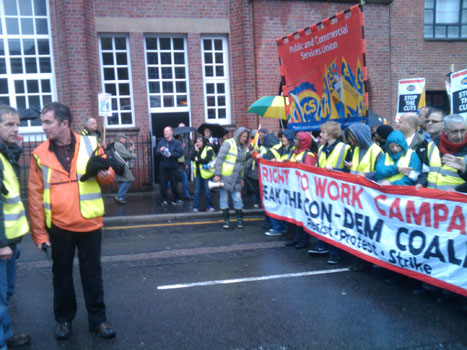 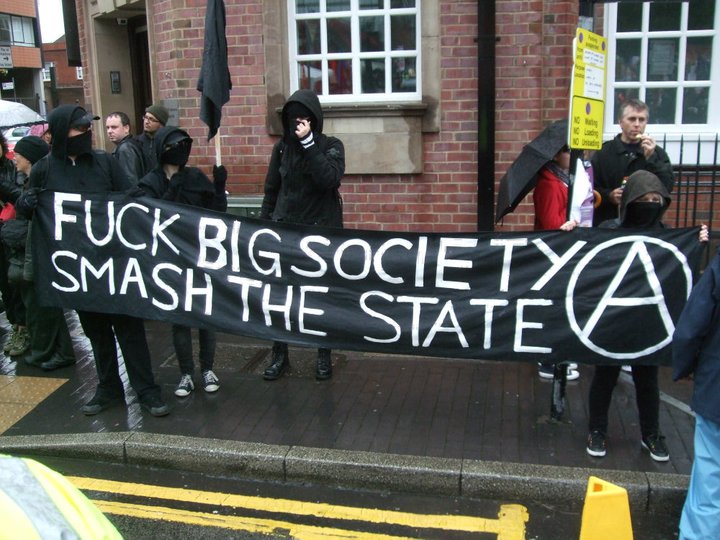 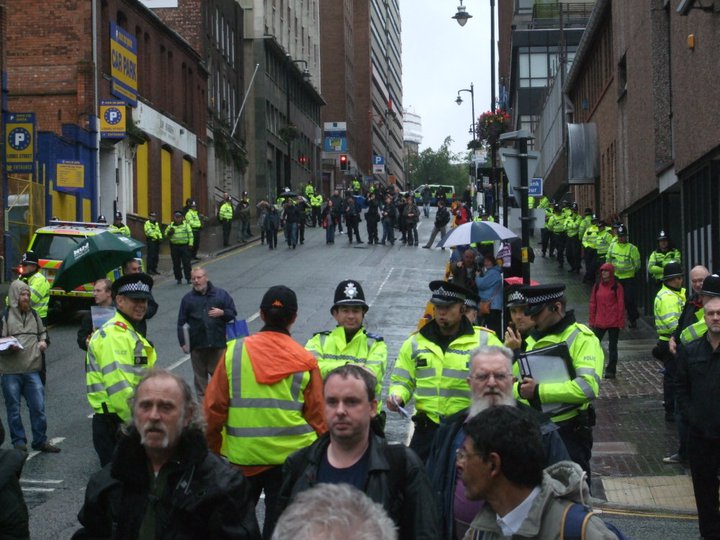 We obviously told the guy to fuck off and reminded him that he didn't have that power.

Here are the photos of the shameful police collaborator (in orange).

This is not the first time the SWP have allowed stewards to work as plastic Gestapo, they need a statement issued NOW on this sort of shit because next time we will use more than words in response to their collusion with the police and state.