Mark Kennedy AKA Mark Stone, who lived in Nottingham, has been exposed as having worked as an undercover police officer and this has been confirmed by Nottingham Indymedia and endorsed by other activist groups.

From 2000 to at least the end of 2009, Mark Kennedy was a well-known face in the local activist community and was actively involved in various environmental, animal rights, anti-capitalist and anti-fascist groups and campaigns.

Investigations into his identity revealed evidence that he has been a police officer and a face-to-face confession has confirmed this. The people involved in confronting Mark and getting his confession from him make clear that for security reasons no more information can be made public at this stage.

Activist Security Advice: Infiltrators, Informers and Grasses how, why and what to do if your group is targeted (PDF) from activistsecurity.org | Informants, Infiltrators & Provocateurs from security.resist.ca 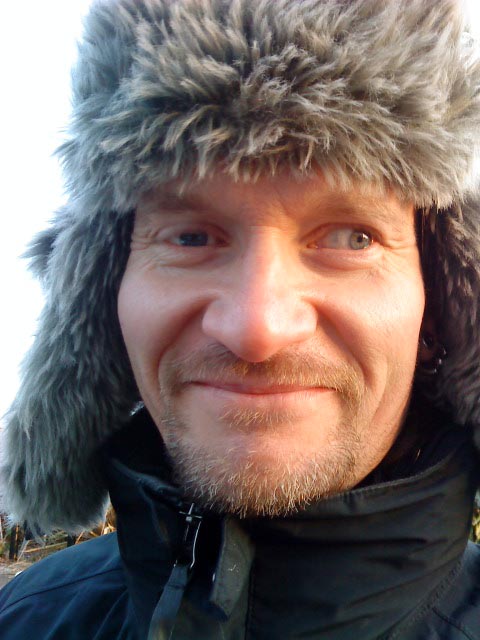 Another infiltrator. He was involved in SHAC whilst working for private companies and fed back information to the police. Supposed to be writing a book about his derring do.

Should have gone with my instinct,
didn't quite trust it, thought i was paranoid
Oh well there must be loads more of these bastards but, important not to get to worried, that would be doing their job for them.
btw i really am carmen electra!
x

http://www.indymedia.org.uk/en/2010/10/466477.html and also, if you want to discuss/comment on this whole issue, that's a better place. You will be able to read what people have already asked, answered, given further info and so on. Other places are pointing at that thread as the place.

I note that indymedia uk itself is not listed among the groups that endorse the brief statement regarding Mark Stone/Kennedy.

Surely it is important that all groups available to be contacted for verification purposes about Stone/Kennedy’s infiltration should put themselves on this list with contact details.

NOT here PLEASE, but instead....

Karen (& Malc & carmen electra), as the comment above says, please go to the other link to discuss stuff about this issue, AND make sure to read the discussion so far, which may answer your questions, before you type.

yo, i'm a complete outsider from abroad, but these news reached me through a mailing list. In the earlier article it said that this shithead had been on many mailing lists and oughta be removed, so i gathered all the addresses and phone numbers attributed to him in the comments to that article, for the sake of checking our list. So i thought i'd do the favor of posting them all here comprehensively:

trailertrashheroe@yahoo.co.uk
"and one that was something like ms1969@ blah blah"

"I was sitting at a cafe in downtown Fredericton (The Second Cup) and overheard a conversation between two well dressed men. The one man said to the other, "I just moved from the UK. I used to work for counter-terrorism out there and in the United States. My wife wanted me to move here to little Fredericton. Not much work for a person like me here. Now I am working for CSIS. I document anti-capitalist and anarchist groups. There are at least two groups that I am researching lately and we plan to eventually infiltrate these groups. Strax and RAAN, the Red and Anarchist Action Network."