'US humiliated by wanted Bush'

Global prosecution of the former US President George W. Bush for his sanctioning of torture in the aftermaths of 9/11 humiliates the US, a former CIA analyst says. Bush has admitted to torture he is "unable to travel abroad … because of the principle of universal jurisdiction," Ray McGovern said in an interview with Press TV on Friday. In his memoir titled Decision Points Bush says that he ordered waterboarding, which is universally recognized as torture. 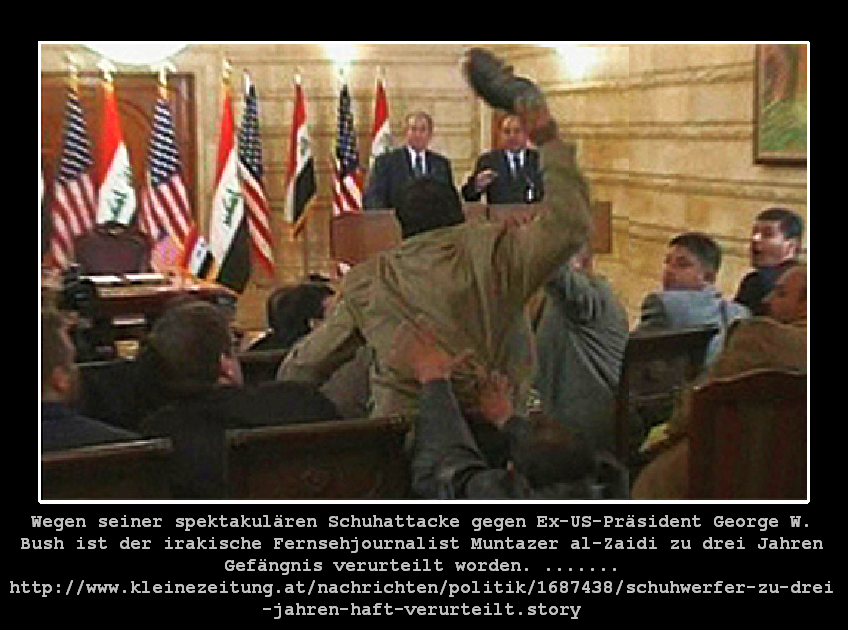 This is "very very embarrassing and humiliating for a country to have a previous president not prosecuted by his own people but unwilling to go abroad because of he might be prosecuted by the World Court or by one of these countries under the principle of universal jurisdiction," McGovern added.
In the US "we have a very very unusual and unprecedented situation where the president of the United States has bragged about ordering a felony, ordering a prosecutable offense," he went on to say.
"The reason he does that is because he thinks that no US court will move against him," McGovern argued.
In the memoir, Bush recalls that when the CIA asked him whether it could proceed with waterboarding of Khalid Sheik Mohammed, the alleged plotter of the 9/11 attacks, he replied "Damn right," The Washington Post reported.
Bush justifies the decision by claiming Mohammed was suspected of knowing about future terrorist plots against the United States.
The 43rd president of the United States said he would make the same decision again if he believed it would save lives. ASH/MGH/HRF

http://www.presstv.ir/detail/149645.html
Wikileaks calls for probe into US crimes

http://www.presstv.ir/detail/149640.html
UN to question US over rights situation