A message from your masters... 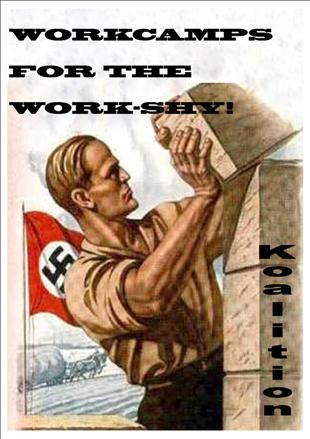 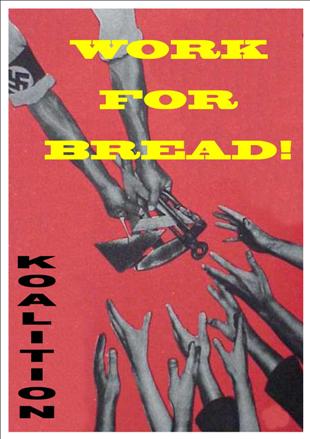 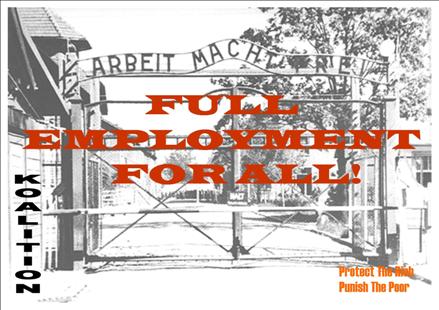 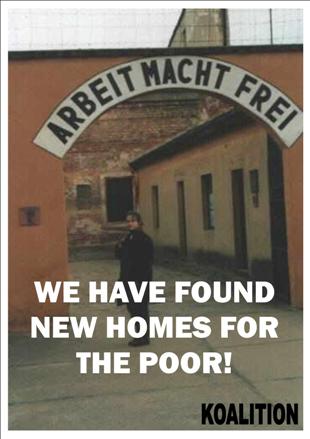 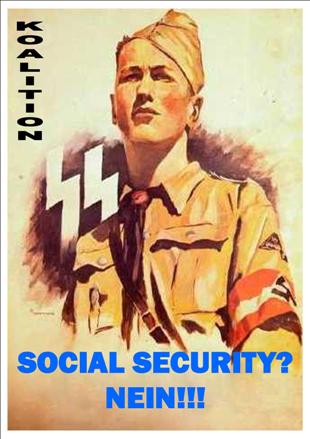 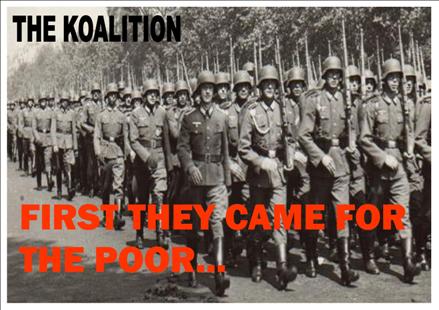 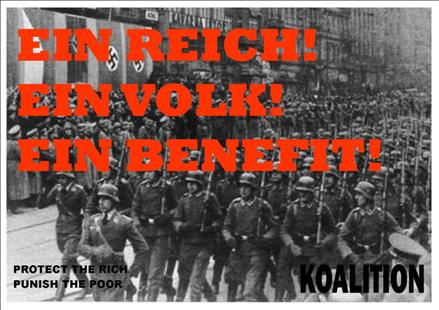 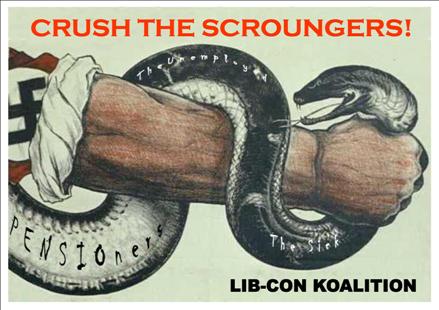 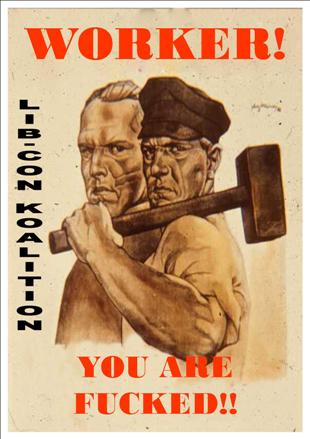 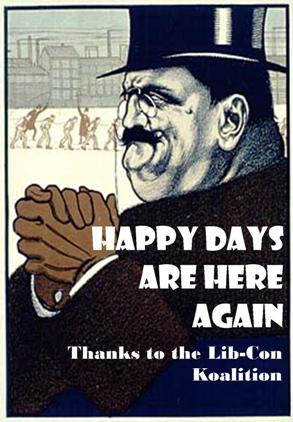 This country has been brought to its knees by the poor, the sick, the old, the unemployed. While the rich and the bankers work hard to get the country back on its feet, paying themselves enhanced bonuses and salaries to rejuvenate the economy, the low-paid, the work-shy, pensioners, are doing nothing. While the ruling class have to suffer expanding waistlines and liver disease, supporting the retail industry we control, the unemployed are laughing at us, frittering away their £64 giros on inadequate heating and cheap food - they are bleeding this country dry! Enough is enough!

If you are sick, unemployed, a single parent, a student, a pensioner, or lowly paid, the high life is over. No more expecting assistance if you become ill, no more thoughts of university for the poor, no more ‘rights’ for workers, or retiring at the tender age of 65. It’s time the hard-working rich, the tireless politicians, the driven bosses, and the philanthropic bankers stopped letting you sponge off us. There will be no more crumbs from our tables! The world belongs to us, and we want everything in it! After years of lazing around in our factories on minimum wage, or idling around in some other way while we do all the work, you’re in for a shock. Things are going to get harder for you and for everyone like you, we’ve had these policies sitting around for decades, centuries even, and now we’ve got the opportunity to unleash them we’re really going to screw you down. We’ll squeeze, and squeeze, and squeeze, until you’ve had enough.