Hackers take down Mastercard site after wikileaks donations are banned

Hackers have launched a DDOS attack on the Mastercard.com website, following its announcement that card holders may no longer use their cards to donate to the besieged likiweaks. 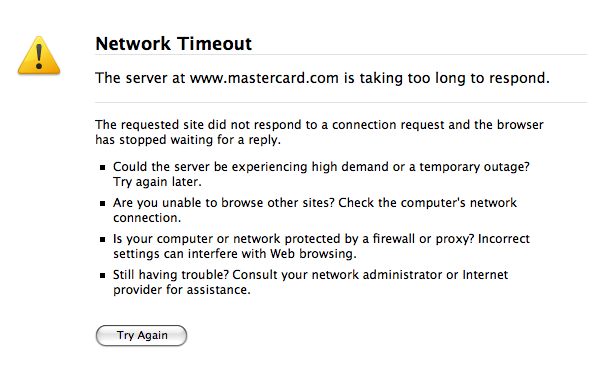 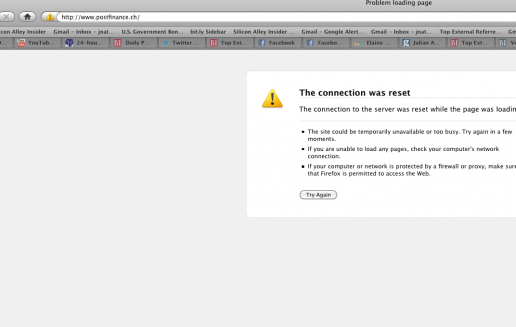 The action follows an attack yesterday on the Swiss bank Switzerland Post Finance which announced that it had frozen the funds in Wikileaks spokesperson Julian Assange's Defence account.

Assange is currently in HMP Wandsworth, pending an extradition hearing to Sweden for alleged crimes of a sexual nature. His lawyer has been told that he will not be able to see Assange until a day before the hearing. Assange is wanted for questioning by the Swedish police, and no charges have been laid as yet.

One blogger noted[1] that: "The actions taken against Wikileaks should be a wake-up call to those of us who do value free expression. We need to support organizations, projects, and technologies that will make sure that the Internet remains open, and that information and knowledge are free. We need to recognize the “weak links” and move to strengthen the alternatives."

Wikileaks released more cables last night, and vowed to continue, noting that Wikileaks was more than just Julian Assange. Whilst many have leapt to his defence, dismissing the Swedish compainants allegations with derision, others have called for a more measured approach.As another blogger put it[2]:

"If you conclude a fair trial can’t be had that leaves us in a very dark place, where a sexual criminal can escape justice (already a fact of life in the majority of cases) and be a hero or the serious issue of sex crimes treatment by legal systems are being abused and misused by powerful forces both male and female who will deeply injure the advances made to fight rape culture by using it as a cover for political warfare."

"The urge, not resisted by many, to argue his guilt or innocence/the complainants truthfulness is dumb mob zealous lazy space filling shite, mortgages have to be paid, page views have to be increased I guess."

for the free flow of information