Unreported Detainee Deaths at Guantanamo in Jan-Feb 2002? ... According to the transcript (PDF) of a February 19, 2002 meeting of the Armed Forces Epidemiological Board (AFEB), “[a] number of the detainees have died of the wounds that they arrived with” at Guantanamo. This statement came from Captain Alan “Jeff” Yund, a preventive medicine doctor and the Navy’s liaison officer to the AFEB, as he discussed “mortuary affairs” at Guantanamo, part of a larger discussion on health issues at the new prison facility. During the meeting, Captain Yund identified himself as working directly with Admiral Steven Hart, the Director of Navy Medicine Research and Development, as well as “a number of other admirals.” 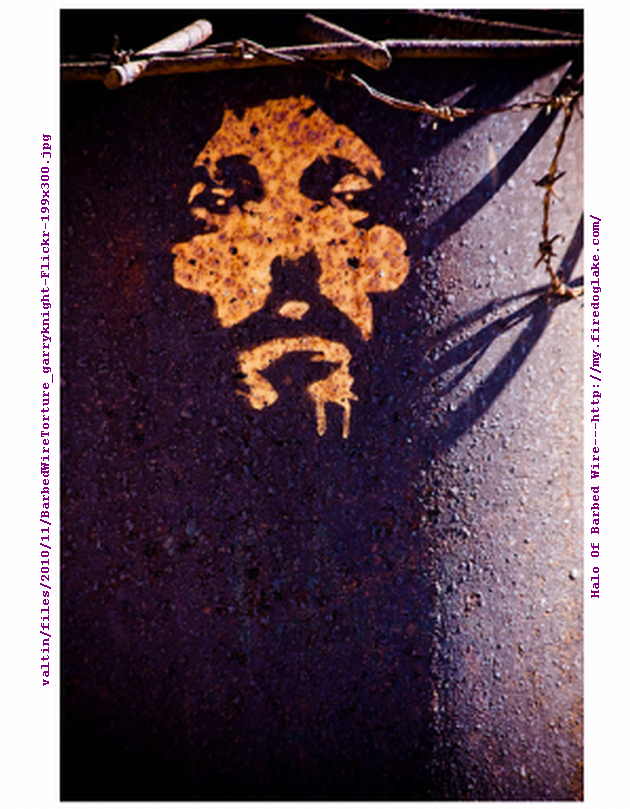 Yund’s full quote is as follows, on pg. 108 of the transcript (bold added):
"Mortuary affairs is an important but hopefully small aspect of the activities of the [Guantanamo] hospital. A number of the detainees have died of the wounds that they arrived with. So there’s attention being paid to doing the things with the body that would be appropriate for their culture."

In a December 7 email interview with Captain Yund, who is now retired, Yund stated he does “not recall that I was ever very directly involved in detainee health issues” at Guantanamo. Accordingly, he said the following in regards to his statement about detainee deaths:

“I did not make that statement from personal or direct knowledge. It may have come from CAPT Shimkus’ presentation, or possibly from conversations or meetings with other Navy Preventive Medicine personnel colleagues. It is not the type of statement I would have made without having learned it from a source I considered reliable.”

The reference to “CAPT Shimkus” is to Captain Albert J. Shimkus, commanding officer of the U.S. Naval Hospital at Guantanamo at the time, and JTF 160 chief surgeon. Captain Lund explained that he remembered hearing a “a detailed and fascinating account” of “events and issues” at Guantanamo, though he couldn’t remember the date or place. This is the “presentation” to which Captain Yund refers in his explanation above. ........ More:

http://my.firedoglake.com/valtin/2010/12/18/unreported-detainee-deaths-at-guantanamo-in-jan-feb-2002/ ........ In response to my initial inquiry on 2002 detainee deaths at Guantanamo, Major Bradsher replied fully as follows:
"The first detainee death at Guantanamo Bay was in June 2006. The [June 16] press release is below:

http://www.defense.gov/releases/release.aspx?releaseid=9656 " ...... Truthout has promised further investigation into the mefloquine scandal, including interviews with some of the principles involved, in a report to be published in the coming week.

There is a tremendous need for Congressional and/or independent investigations that have full mandate and subpoena power to ferret out the truth about what has occurred at Guantanamo and other U.S. “war on terror” prisons. The biggest obstacle to this, besides the Pentagon and the GOP, is the Democratic Party leadership itself, which refuses to undertake or fund such investigations, and whose leader in the White House, President Barack Obama, opposes — against treaty obligations described in Article 12 of the Convention Against Torture — such investigations. -by Jeff Kaye