Anti USA Police State rock music video released by American rocker who has been targeted with a decade of government oppression. Scott X and the Constitution Commandos take on corrupt and criminal acts of the government with their 4th video release (Police State USA) from their new album: "Fighting the U.S. Police State With Music". 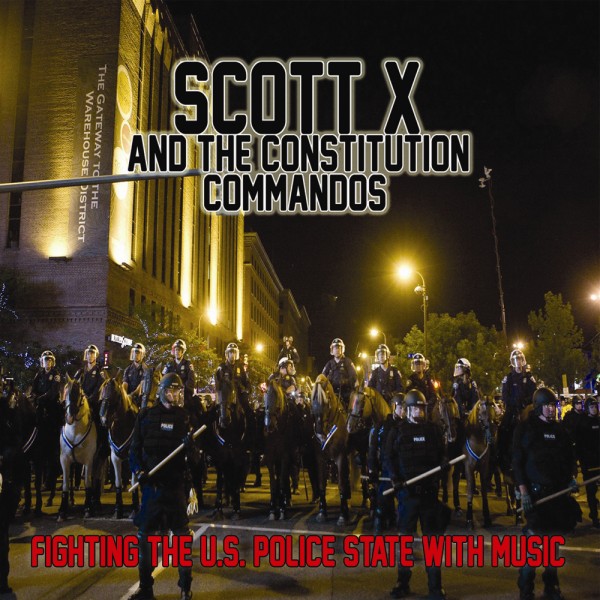 American musician that has become totally fed up with U.S. government crimes and oppression targeting him has released a 7 song rock music album with his 4th music video detailing his experiences with the corrupt U.S.A. government. Rocker Scott X has been banished with the threat of arrest from all courthouses in the U.S. for LIFE. U.S. State and Federal governments have targeted X for over a decade with wrongful criminal prosecutions, courthouse banishments, free speech violations, double jeopardy violations and other oppressive acts.

The USA Took My Freedom Away