Mark Stone gives his first interview to the Mail on Sunday

Mark Stone aka Mark Kennedy gives his first interview to the Mail on Sunday. 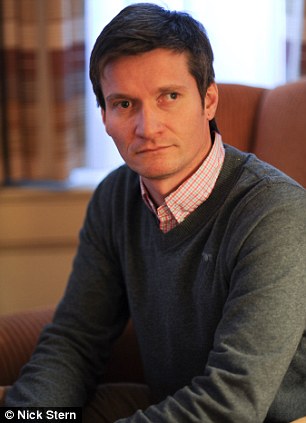 has given his first interview to the Mail on Sunday

He claims to be in hiding, in fear of his life, but has managed to give an interview to the Mail on Sunday and discuss book deals.

How much money was he paid? We know udas got 30 pieces of silver.

He claims there to be 15 working under cover to his knowledge.

He claims he recorded the Ratcliffe meeting, thus there was no evidence of conspiracy. If true, why no disclosure by the Police to the defendants?

Mark Stone aka Mark Kennedy is not the only one to get caught. CAAT was infiltrated by someone working for BAE Systems.

But the underlying question is why? This is political policing. This is not Tunisia or Iran or the former Soviet Union. This has taken place in a supposedly democratic country. The police should not be going undercover, spying on, or interfering in the democratic process.

Have the police not got better things to do? Are there not criminals to catch, fraudsters, drug dealers, people traffickers?

Credit where credit is due to the Mail on Sunday, they have at least interviewed the guy, not trawled Indymedia UK then reported as though a scoop.

BBC Two Newsnight a few nights back had good coverage and raised some very serious questions.