Attacks on democracy by the police state

Police State infiltration of activists has no place in a democratic society. There is urgent need for a full Judicial Inquiry. 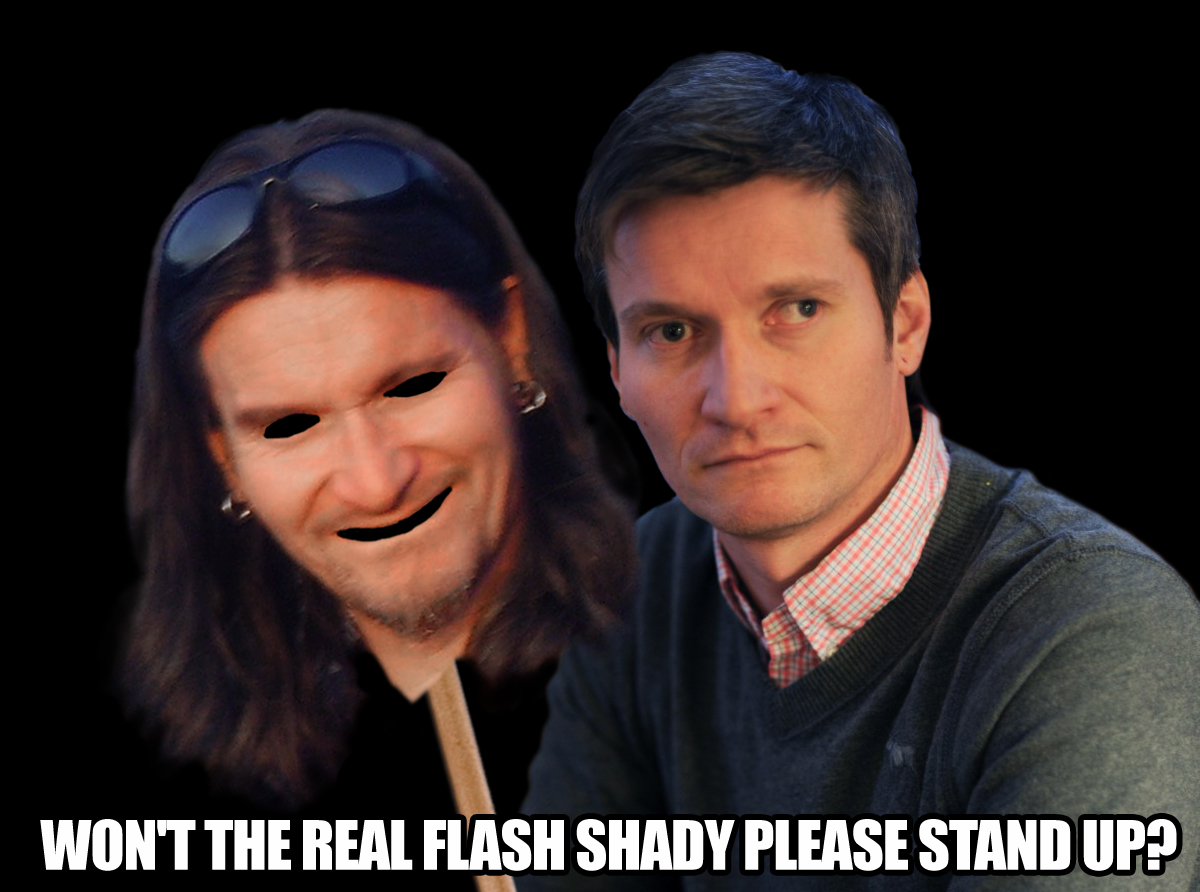 will the real Mark Stone aka Kennedy please stand up

Go on any protest or demonstration and you will be filmed the police. Those wielding the cameras are FIT (Forward Intelligence Unit). FIT Watch do their best yo highlight what FIT are doing.

But they probably already know who you are, what you are doing, where you live, how you think.

Go to any meeting meeting and you will always at least one individual who does his or her best to disrupt, create negative vibes. People will leave as a result of their behaviour. Then there are others who are gung ho, suggest all sorts of ridiculous actions, which too many people get carried away with, but a moments calm reflections shows to be nonsense.

I used to to think these were simply nutters, dysfunctional people lacking in any common sense or social skills. Well now we know they are just as likely to be undercover police officers who are infiltrating, informing on and disrupting green and other activists.

According to Mark Kennedy aka Mark Stone, who spent seven years undercover infiltrating the climate change movement, there are at least 15 police infiltrators.

Mark Kennedy aka Mark Stone was exposed on Indymedia UK last autumn. He became known to the mainstream media who have since gone on a feeding frenzy when the Ratcliffe-on-Soar conspiracy trial collapsed through lack of evidence. We now know that Mark Kennedy had made secret recordings which showed those charged were innocent.

Since then three more have been exposed bring the list of known police infiltrators to four - Lynn Watson, Mark Jacobs, Jim Boyling

Lynn Watson posed as an environmental activist for five years, claiming to be a care worker living in Bournemouth.

Mark Jacobs, not thought to be his real name, infiltrated anarchist groups and had an affair with at least one woman. He did a huge amount of damage within Cardiff Anarchist Network where he was known as Marco. He claimed to be a landscape gardener and long-distance lorry driver.

Jim Boyling aka Jim Suttonn married an activist and had two children while working undercover with environmental group Reclaim the Streets! He even persuaded his ex-wife to change her name by deed poll so as not to raise the suspicions of senior officers. It is reported he has been suspended.

Sex was used as a means of obtaining information. Mark Kennedy aka Mark Stone in his interview with the Mail On Sunday last weekend claimed female activists used sex to interest men in the movement. This is something I have never observed or encountered.

Post a report or make a comment on Indymedia UK and your IP address is held in a temporary cache, then lost. This is to protect the ID of those who are posting, in the same way Wikileaks protects its sources. If you are leaking highly sensitive material, you would be advised to do somewhere anonymous where you are not known and can use a guest account such as a library.

Indymedia became suspicious of some post and comments and so they installed a filter to examine where these were coming from. The posting were found to come from government servers on a secure network!

--- quote ---
Police postings came to light following an internal investigation on persistent disinformation being published to Indymedia UK. Technically Indymedia is supposed to safeguard it’s posters by not logging IP addresses. In actual fact there are IP filters. Although IP addresses are only stored temporarily, those of persistent abusers are kept in order to prevent the site from being overwhelmed. Moderators of Indymedia UK identified the Gateway-303 server as being the source of numerous such posts. A filter was set up to capture the behaviour of the individual(s) who were hiding behind the server.

GSI stands for Government Secure Intranet. It is a network established by the UK Government to allow secure transfer of files across its computers. The Police National Network is separate from it, but can connect to it. Currently GSI is operated by Energis, a UK based internet company now owned by Cable & Wireless.

It is clear from the consistency of the usage of gateway-303 server that the IPs are probably assigned to particular premises or else specific units within the UK Government. One of the purposes of the GSI network is to provide a secure proxy network behind which users can maintain their anonymity. Hence the lack of solid information as to exactly who is behind the postings. However, SchNEWS is gonna take a stab in the dark (if only) as to who they are; in fact some actually signed NETCU. Of course it could be the old double bluff, but given the level of intelligence behind some of the postings even this level of sophistication seems unlikely.
--- end quote ---

I personally have had direct experience of this where smears and falsehoods were posted on Indymedia UK to discredit certain individuals. What was posted was not true. How did I know? I was with the individuals at the time, thus I knew it was not true. I at the time said what was being posted was snot true, raising a big question mark against those were making these smears and more important what was their motive. They used to be regulars at the Anarchist Book fair in London running a stall.

What is all very odd these operations are run by Acpo, the Association of Chief Police Officers. Odder still is that it is a limited company.

Even PR companies are jumping on the bandwagon, but it is going to take a little more than a few splashes of green wash.

This all sounds like something out of Stalinist Russia, KGB infiltration of dissidents. But no, this is England and Wales over the last decade.

Practises that cannot and should not be tolerated in a free and democratic society. If nothing else it puts Wikileaks in contexts.

There is an urgent need for a full Judicial Inquiry.

Undercover policeman married activist he was sent to spy on