The following is a statement from the ActivistSecurity.org collective following discussions with individuals involved in the expose of 'Lynn Watson' as an undercover police infiltrator. The original of this, including photographs, can be found at their website 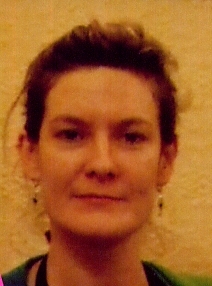 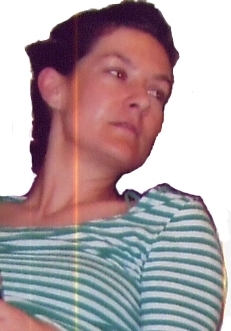 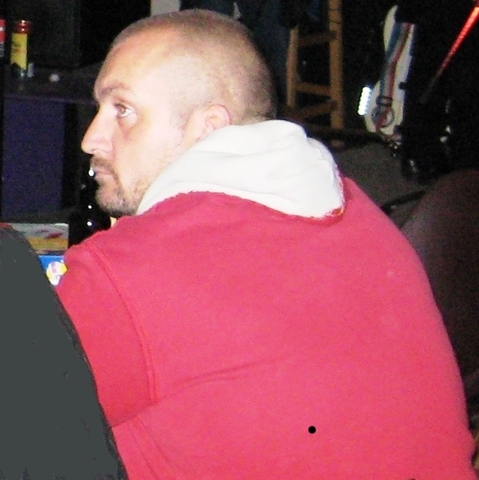 Earlier this week it was reported in The Guardian [1] that the Leeds based activist known as "Lynn Watson" had been an undercover police officer serving with the CIU/NPIOU - the police unit that places infiltrators in protest movements. As the only public report of this came from a mainstream newspaper and had no follow up statement there has been doubt expressed in some quarters as to whether she was an undercover policewoman or not.

Recently, our collective have had a chance to speak to various individuals involved with the story in order to understand and confirm it.

It is not our intention to give a full account of Lynn's activities, though it is now known that she was involved between 2004-2008, including groups such as Trident Ploughshares, Clown Army, the mobilisation around the G8 at Gleneagles, the Drax Climate Camp and The Common Place social centre [2]. The email address she used was

watwatson@gmail.com - these are now know to be active until relatively recently at least.

Lynn was not ostentatiously present in the way that other infiltrators were, and provided considerable practical help to groups. She lived in outer Leeds before moving to the more central location of Hyde Park. This house was privately rented. She claimed to be a care worker, temping through an agency, so she was a way for several weeks at a time.

In 2008 Lynn left Leeds, moving to Coventry with her partner "Paul". At the time friends were not suspicious and thought that this was simply her moving on to another stage of her life. She continued to be in regular contact. In May 2008 she said she was moving to Lithuania with Paul who had a job there. She would be there for several months before planning to move once more, this time to the US for two years, again due to Paul supposedly getting work there.

It was after the supposed move to Lithuania that contact dropped off dramatically and suspicions began grow. Initially, people who had considered her a close friend were worried that she was in trouble and tried to contact her. Lead after lead turned up negative. Paul, supposedly a photographer in Coventry, could also not be contacted or identified, despite considerable effort being expended on this. Likewise the story of another boyfriend, a locksmith from Northampton could not be confirmed.

Lynn was subsequently twice encountered by chance in the South West of England. She was friendly enough and indicated that she was still with Paul though he may have been in some sort of trouble. Attempts to keep in touch with her continued to fail.

It was only at this point that people's suspicion were aroused that she might have not been all that she seemed to be. An analysis of what was know about her indicated other circumstantial evidence that her story was leaking in quite a few places. However, in all of this, there was no definitive piece of evidence that she was a police officer. Thus, there was a decision not to go public. Where it was known that those who had been involved closely with her could were potentially at risk, they were informed of the suspicions.

The ActivistSecurity.org collective believes that in the light of the evidence the group had at the time that this was the correct approach to take. There was no way to be certain, and while there was some circumstantial evidence warranting suspicion it was all indirect and constructed from holes rather than concrete events. That is not sufficient to justify a formal statement, being little better than rumour-mongering. Warning people who might be at risk that there was a question to be asked, but keeping the rumour mill in check was responsible behaviour.

When Mark Kennedy / Stone was exposed, he was asked about Lynn and he replied that she was in the same unit as he was. Mark was one of those who knew of the suspicions around Lynn, and given that he had just spent seven years lying to people it was not known if his word could be trusted or not. ActivistSecurty concur, in that while it added weight to the body of suspicion, the word of a copper against another should not be taken at face-value. While there has been various reports in the media of Mark having 'gone native' with the implication that his word could be relied upon, that is pure speculation.

It seems that The Guardian had independent knowledge of Lynn as well, but not enough to go public without risk of libel. This changed with the collapse of the Ratcliffe 6 "deniers" trial and the subsequent media furore. The Guardian appears to have then obtained the confirmation they needed from the police, gave her the time to be extracted and then named her alias with a photo of her. Her career as an undercover is now effectively over, something we have no problem with. We are told that a leading police officer went to the journalists house to ask that her identity was not immediately released to give time for her to be extracted, would also, if true, add strength to this.

As well as Lynn, people have had suspicions in regards to her last known partner, "Paul". While, again, is no definitive proof, his continued role in Lynn's cover story for her 'extraction', his untraceability and given that people did actually have suspicion of him at the time he was introduced to them as her partner, we believe that enough of a cloud hangs over him that his photo should be published. If someone knows who he is we are interested in hearing more. If they wish to dispute why his photograph should be removed published we will listen to arguments and re-consider our decision if necessary.

Ideally a statement would have be put out at the same time as the Guardian's initial expose. This is perhaps a lesson to be learned from. In a number of cases, those investigating have been a small, ad hoc group of people formed for the purpose rather than a formal group with an established identity. This has meant that the main repository for stories and release has been Indymedia UK, something which leads to difficulty in verification of how true things are - the same occurred with Matthew Gibbons, Mark Stone, etc.

It is also important that a vacuum is not created in which all sorts of disinformation and dangerous speculation takes place. This is a short coming of the protest movement as a whole. ActivistSecurity is interested in examining this issue further and is interested in receiving comment on how this might happen.