A spying firm with corporate clients including E.ON, Scottish Power and Scottish Coal has been identified after accidentally emailing the activists it was spying on. Kent-based Vericola Ltd has been targeting groups including the Camp for Climate Action and London Rising Tide with low-level infiltration. Other groups are encouraged to check their lists and share any experiences. 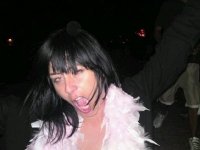 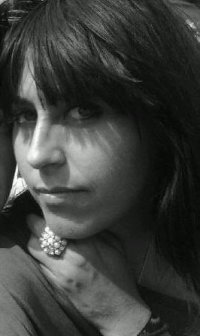 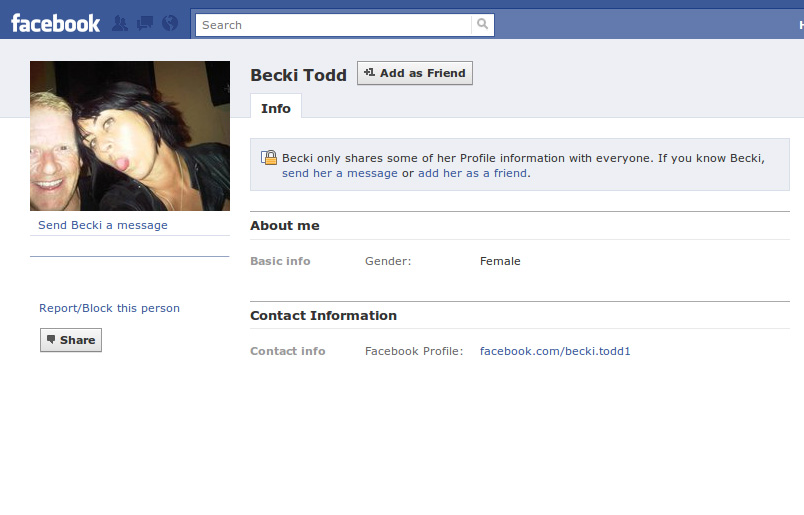 The company, Vericola Ltd, CEO Rebecca Louise Todd, has been infiltrating activist groups including the Camp for Climate Action and London Rising Tide since at least 2007. Email addresses linked to the company have been used to sign up to email lists, and Vericola has been employing people to attend meetings, events and actions to collect information.

Three clients of the company have currently been identified. Firstly, E.ON, the target of the 2008 Camp for Climate Action at Kingsnorth coal power station in Kent. Secondly, Scottish Coal, the largest opencast coal mining company in the UK, which has been targeted by the Mainshill Solidarity Camp and the ongoing Happendon Wood Action Camp. Thirdly, Scottish Power, operators of Cockenzie and Longannet coal power stations in Scotland. Alan Somerville, the Managing Director of Scottish Coal and Scottish Resources Group Estates was identified as a recipient of the information, as was Gordon Irving, Director of Group Security at Scottish Power.

According to the Scottish Power website, Gordon Irving “has close links and a very good working relationship with the police, having been in the force himself”. He was in Strathclyde Police for 30 years, and head of special branch in Scotland.

The companies’ involvement was revealed after the CEO of Vericola, Rebecca Todd, began copying her emails to the Climate Camp email account by mistake on her Blackberry, with the names of her clients included. In response to a callout for the site take of the RBS Climate Camp on 14 July 2010, Todd wrote:

Rachel
Please forward this to all usual suspects. Remember just to cut at paste the email
content I sent you and not the forward my email to you! X
Rebecca Todd
CEO
Vericola Ltd
07944896138

Apparently not spotting her error, in response to a Climate Camp newsletter of 16 July 2010, Todd wrote:

IP addresses embedded in the headers indicate the emails were sent via a Blackberry.

With limited initial evidence it was decided to try and find out more about the company’s activities and clients before making information about the company public. Further emails intercepted by the Camp for Climate Action have now revealed a variety of aliases used by Todd to sign up to climate action email lists (see below), including lists comprised only of people attending organising meetings. In addition, contact made with other climate action groups have revealed further information about Todd’s and Vericola’s activities:

- Todd regularly attended London Rising Tide meetings in 2007 and participated in a day of action outside the Royal Bank of Scotland on Bishopsgate in September 2007.

- A Vericola employee appears to have attended the Camp for Climate Action at Kingsnorth in 2008, signing up to join a rolling blockade of Kingsnorth if construction of a new coal power station is approved. This list is comprised only of people who put their email address in a box in the Welcome tent at the Kingsnorth camp.

- A Vericola employee appears to have attended a Camp for Climate Action national gathering, signing up to join the networking working group list in April 2008.

- Someone using an email address linked to Vericola booked a place on a minibus from London to the Great Climate Swoop at Ratcliffe on Soar coal power station in Nottingham.

The main method of infiltration was signing up to a wide variety of email lists, some public, some open only to those attending organising meetings. Spies also attended events and meetings, but their strategy appears to have been to be as passive and discreet as possible.

Vericola’s links to E.ON, Scottish Coal and Scottish Power have subsequently been confirmed following investigations by the Guardian newspaper. Information regarding the Camp for Climate Action gathering and Coal Action Scotland was provided to these clients in summer 2010.

Following Todd being given an opportunity to answer the evidence (which she has declined), we are releasing the email addresses, photos, and information below. We would encourage anyone with any further information about Vericola or Rebecca Todd to get in touch via

These are the email addresses identified as linked to Vericola. If you have had contact with any of them, we advise you to remove them from your lists and contact us with the dates / content of the emails.

The following crabgrass identities are linked to these addresses:

From information gathered during the investigation, it appears Vericola have targeted:

We would encourage these and other groups to add any further useful information.

3) HAVE YOU BEEN TARGETED

In order to establish which groups were targeted and to what extent, we propose to compile information on Vericola’s activities. Should you have had any contact, however brief, in person or email with Vericola’s employees, please contact us at

Over the last year climate action groups have become aware that they have been targeted by a private security firm who has been gathering information to sell on to a variety of companies. The following is an account of what is known about them.

The centre of this particular web is one Rebecca “Becki” Todd, from Kent. She is a former employee of C2i, a private security and intelligence gathering firm best known for their employment of Toby Kendall / Ken Tobias who attempted to infiltrate Plain Stupid. She has since struck out on her own to set up her own company, Vericola Ltd.
Ms Todd came to light in 2010 when it became clear that she was signing up to the lists of various environmental groups and passing them on to various companies, including Scottish Coal. At first it was thought that this was simply ‘open source’ intelligence gathering, but on digging a bit further it became clear that she was up to more. It turned out that she was hiring people to come to meetings and gather more detailed information.

The evidence for this was slight for some time, however a mistake by Becki Todd provided conclusive evidence, that is, when she forwarded on an email naming some clients to one of the groups being monitored. We have seen these emails and verify that they both identify some of her clients and that she was collecting this sort of information.

The evidence for her working on direct infiltration is not as clear. It is known that this is something she is doing, and a number of people have been potentially identified. We believe that the Guardian[1] through their own sources have been able to confirm this. In particular it is now known that some of them came to Kingsnorth Climate Camp and to the ‘Swoop’ at Ratcliffe-on-Soar. A number of them have been approached to be given them a chance to put their case forward. However, none of them have replied to deny it.

While there appears to be interest in direct action it does not appear that they were interested in being directly involved but had a hands-off approach. What is worth noting from this situation is the use of a variety of people to quickly pass through groups and the use of multiple identifies for signing up to lists rather than any attempt for deeper infiltration.

Carl Bishop is another individual associated with Becki Todd. There is evidence that he came to various London Climate Camp events and the ‘Great Climate Swoop’. A review of the documents make it clear that he is very close to Becki Todd and we concur with the investigating group that he is working on her behalf in the full knowledge that he is gathering information for her business. He was approached and given a chance to put his side of the story but did not responded to disassociate himself from her.

We are aware that the Guardian [2] have independently confirmed that Vericola’s clients include Scottish Coal (a.k.a. Scottish Resource Group), Scottish Power and e.on.

The position of the ActivistSecurity.org collective, who have seen the work of the investigating group, is that they have been successful in exposing a genuine attempt of low-level information gathering by a private security firm. Some of the sources of information need to remain confidential, but having viewed them we believe them to be genuine. We support the publication of this story [3] and the exposing of Becki Todd / Vericola Ltd, and encourage groups to examine their email lists in particular to ensure that she is removed.

This statement will shortly go up on our website at