Thousands of Bahrainis demonstrated against the government after a second protester died in clashes with police on Tuesday 15 February. The protests in a country, which saw deadly unrest in the 1990s, prompted Formula One boss Bernie Ecclestone to voice concern about next month's Grand Prix, which opens the new Formula One season.

Cyber activists outraged by the killing of the two protesters had called for the Manama demonstration on Facebook. The special committee will be headed by Deputy Prime Minister Jawwad Al-Arayyedh and will (the regime claims) “determine the reasons behind the regretful incidents”.

Bahrain's largest parliamentary bloc Al-Wefaq, which accuses the king of discriminating and neglecting a section, responded to the violence by suspending its participation in the lower house of Parliament following the death of the two protesters. The bloc did not say when it would be ready to reverse the decision. Senior figures from Al-Wefaq bloc and the National Democratic Action Society attended the demonstration.


Download: An audio interview with background and updates - mp3 3.8M 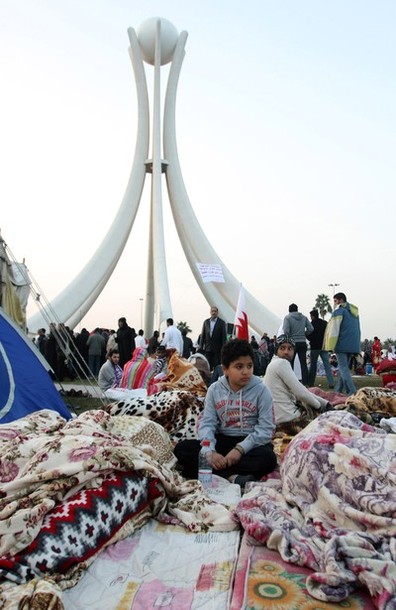 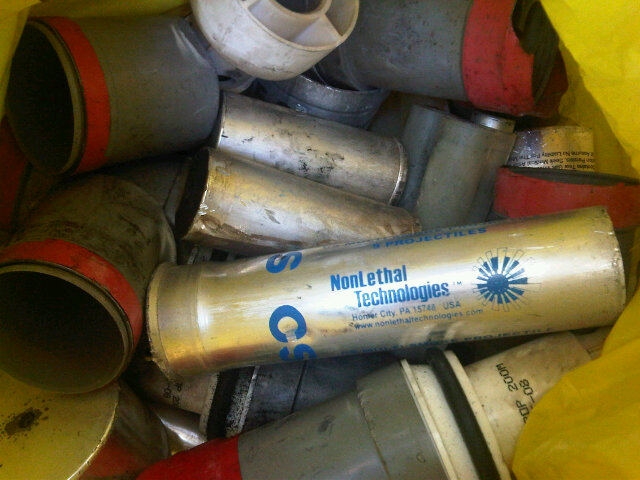 Following yesterdays takeover of the Pearl Roundabout [1], about 1000 people are reported to have slept at the roundabout overnight. So far the police have kept a low profile.