The Black Fish need a boat. Will you help us?

The Black Fish has started a fundraising appeal to purchase a rigid inflatable boat that will be used for actions and campaigns in European waters this summer. "What we are seeing are things going seriously wrong in European seas. Illegal fishing and poaching is widespread and this boat would allow us to take effective action where possible." says Wietse van der Werf, spokesperson for the group. The Black Fish appeals to its volunteers and supporters for help to reach the £20.000 target. 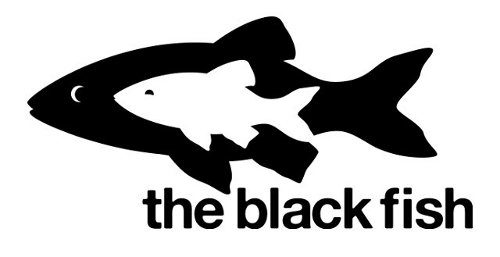 It has been busy since last September, when The Black Fish cut nets in Taiji, Japan, to release dolphins destined for the dolphinarium trade. We have mostly been campaigning for cetaceans in captivity. A dolphinarium in Münster, Germany, announced it would re-home its four dolphins after an intense campaign last year and in October the Orca Coalition was launched, bringing together seven animal and conservation organisations to work towards the release of captive orca Morgan.

The Black Fish is now switching some of its focus to the European industrial fisheries. Black Fish activist Anna Berkmann: "It is important to us that we focus our work on the suffering which takes places at sea. The fishing industry has reached a point where it is simply out of control. The European fishing fleet operates at overcapacity and most commercially caught species are fished at levels above scientific recommendations. Add to that the under-reporting of catches, illegal fishing and the fact that existing laws are rarely enforced. Europe has become a free haven for poachers and this is a situation which we are determined to end."

Teed Arvidsson, of the Swedish chapter of The Black Fish: "We simply need to get out to sea to the actual places where many of these illegal and destructive activities take place, to investigate and where possible take non-violent direct action. Especially in the Mediterranean Sea, where most of the bluefin tuna is caught illegally, this could make the difference."

The Black Fish is appealing for help to reach a £20.000 donation target. Please help us make the difference. Donate online:

Become a member of The Black Fish: