Does anybody recognise this man? 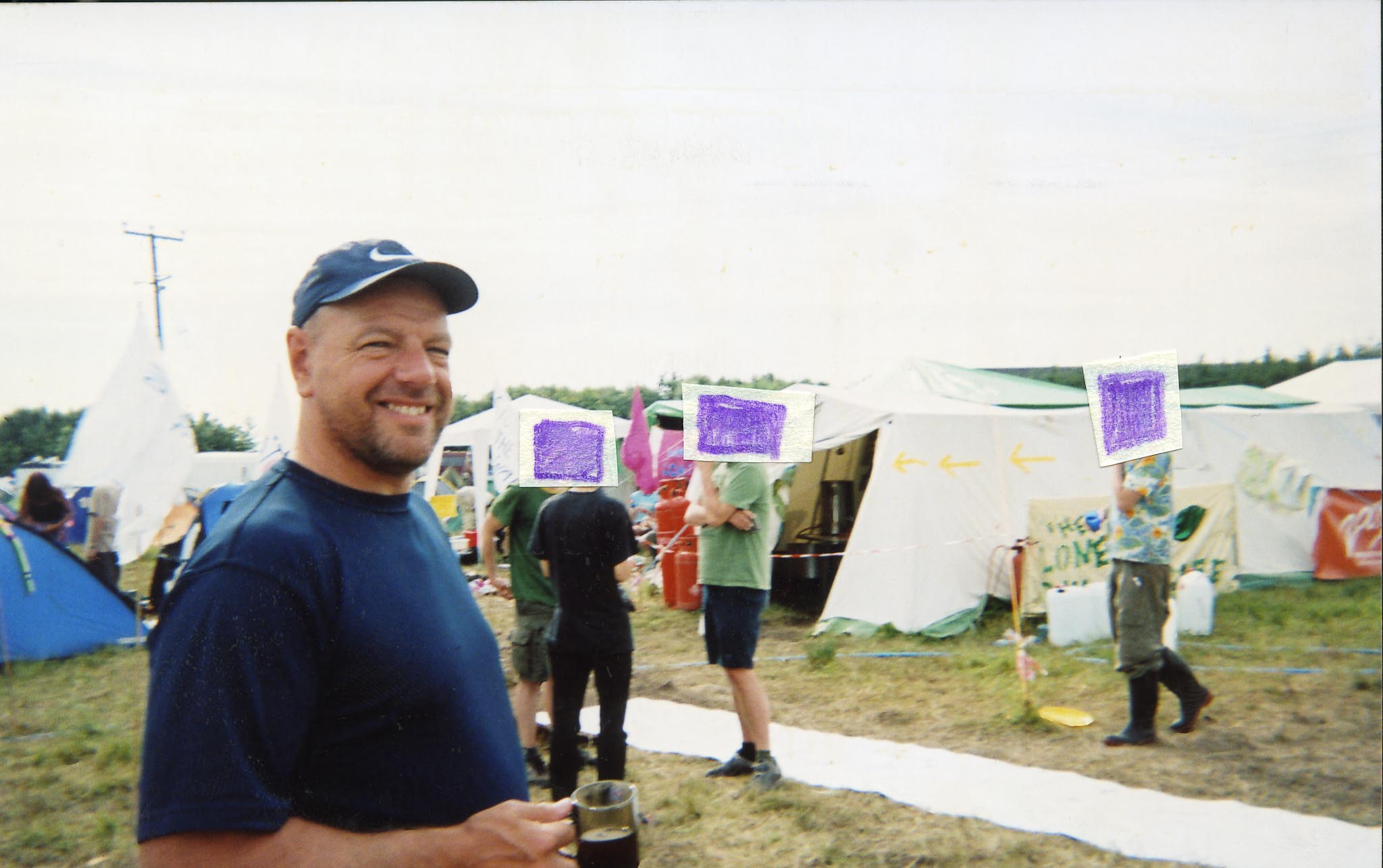 We met him in 2005 on the build-up to the G8 Summit at Gleneagles. He went under the name of Pete Murry (highly unlikely). Whilst at the G8 he attached himself to the Newcastle group who were carrying out direct action. He did not express any opinions or shared any of his ideologies. It was apparent he was military or an ex-military. He was also knowledgeable about the martial arts world, and was quite physically strong, bodybuilder type.

He originates from Teeside or the Darlington area.

Later on in 2005, six local activists were arrested at the EU ministerial conference at Gosforth Park, even before reaching the site for their peaceful protest (human rights and anti ID cards). From this time onwards Pete Murry distanced himself from the group and refused to cooperate in the legal case against Northumbria police's unlawful arrest of the protestors.

We strongly suspect him of being a CHIS - covert human intelligence source.

Does anyone know this man? We feel he has done a lot of damage to what was a successful activist group, and he is likely doing so elsewhere now.