Creative readers can be a part of a top band’s next EP, and also win Netbooks and iPods for themselves.
Whether they choose to contribute poems, lyrics or artwork they will also be helping to raise money for mental health charities. 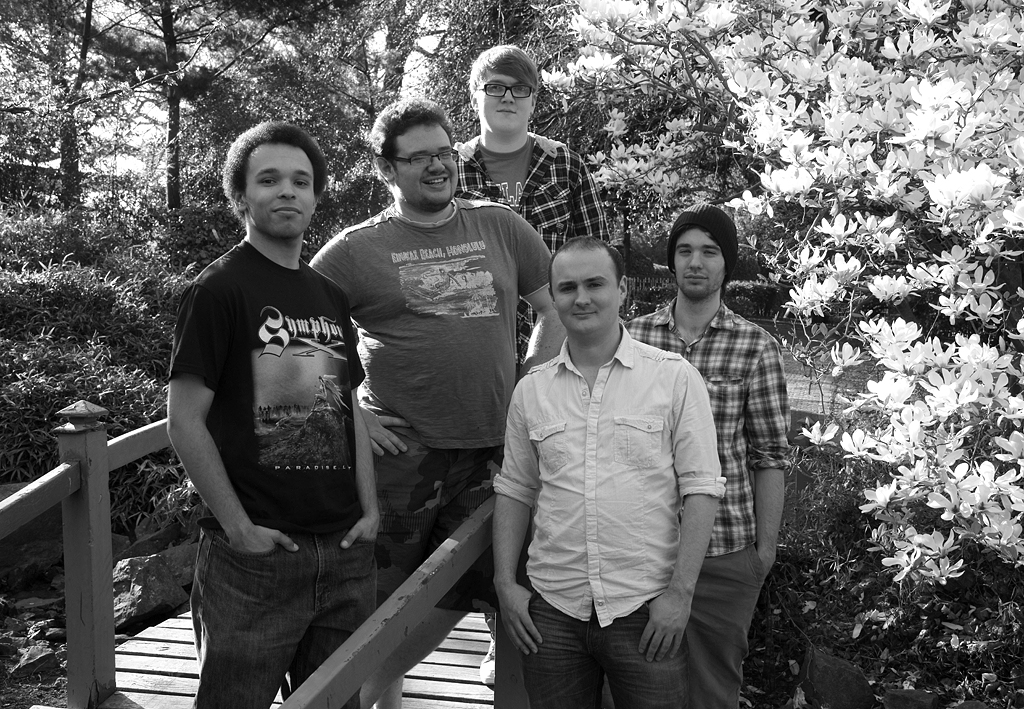 Take that chance to rock the status quo

A CUTTING edge band is giving creative people the chance to rock the status quo of perceptions surrounding mental ill health.
Backed by national charity Advance, Refuge, whose 2010 ground-breaking album Allowed A Voice turned the spotlight on shattering stigmas, is giving everyone the chance to star on their next big thing - an EP to be launched at a festival on World Mental Health Day.
“So many people told us they were inspired and wished they could have been involved in Allowed A Voice that we decided to offer everyone the opportunity to be part of the new release,” says lead singer and songwriter Peter Hirst, 31.
The band has launched a national competition to find the lyrics, poetry and cover artwork for the EP, which will raise money for mental health charities.
As well as having their work immortalised on the EP, the chosen three will win Netbooks and there will be iPods for four others selected for the record.
“But best of all, they will get people thinking and talking about mental health, and sharing their own experiences,” says Peter.
Refuge has been working with Leicester-based self-help mental health group SISO (Safe Inside Safe Outside), where Peter, who has Bipolar affective disorder, is a Development Worker.
Led by Advance Project Manager Leon Herbert, whose post is funded by the charity and the Leicestershire Partnership NHS Trust, SISO is now employing nine team members on permitted earnings, and they are moving towards setting up their own sustainable community interest company.
SISO poets helped provide some of the lyrics for Allowed A Voice, which was released on World Mental Health Day last year, attracting loud praise, and making it to the finals of the nationwide Independent Specialist Care Awards.
But the band, who are avid supporters of mental health because of Peter’s condition, wanted to pump up the volume for the release on 2011’s World Mental Health Day on October 10.
“It was nice that people kept telling us how wonderful they thought the Allowed A Voice project was, but what came through loud and clear was that there are lots of people who want to get their thoughts out there,” says Peter.
“We wanted to offer them the chance to help change views of mental health issues for the better.”
The competition launches on June 1 on the website www.refugemusic.co.uk/competition and the closing date is August 1. It is open to anyone who has something to say about mental health, and Refuge is looking for lyrics, poems and artwork.
The band, which will provide the music and produce the album, is looking for four inspired song lyrics, two poems and a winning piece of artwork for the EP cover. All submitted work will be showcased on the competition website’s gallery.
The new release will be unveiled at Refuge’s charity fund raising festival on October 10, and the album will also be available on iTunes.
“The competition and the EP are a great way to raise awareness about mental health issues and celebrate creativity. Art and music are such wonderful media to express feelings, ” adds Peter, whose project is also being supported by mental health organisations and NHS trusts across the country.
“As well as raising awareness of mental ill health - and one in four of us will be affected by by it, so it is something that everyone should be aware of - we will also be making the point that there is a lot of support out there too.
“Together, we can make a big difference.”