Grand Elders Mayas, Xinca and Garifuna speak about 2012 and our future

The Maya have taken center stage because many fear the supposed end date of their calendar marks the end of the world. Most of this information comes from non-Mayans and it is not accurate. Because of this the National Council of Elders Mayas, Xinca and Garifuna recently addressed the world. Their message is simple: “Our actions have created a world out of balance that must be rebalanced immediately in order for us to avoid more suffering…for humans and for all life.” 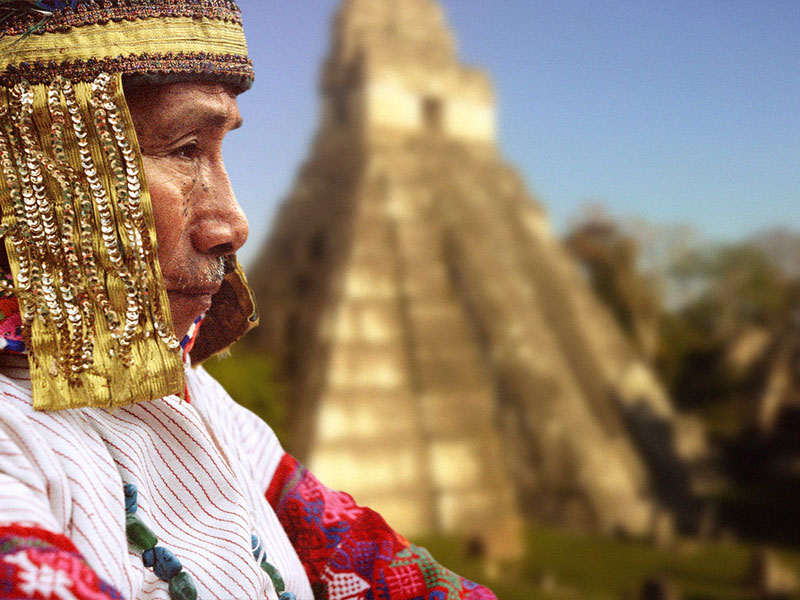 Shift of the Ages: The Maya speak 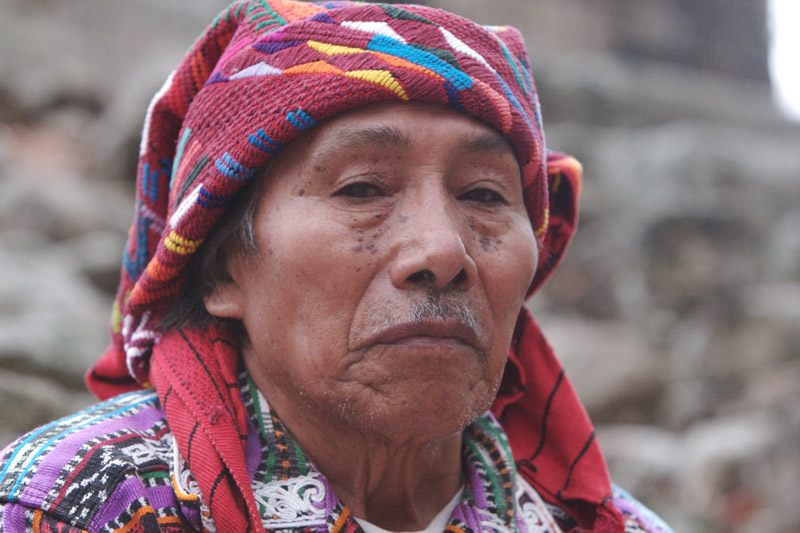 (Los Angeles, California. May 17, 2011) In a recent address to the world (www.ShiftoftheAges.com/maya-message-2012), through Positive Purpose Productions (P-Qubd LLC) the National Council of Elders Mayas, Xinca and Garifuna offers prophetic insights – and grave warnings – regarding the many natural and manmade disasters occurring now. According to the Mayan calendar, they say we are entering times of great pain if humanity doesn't immediately change its destructive behaviour and restore balance to the planet.

The elders spoke up to warn humanity because there is much misinformation, being spread mostly by self-proclaimed elders, gurus and pseudo scientists. Many of them do this for their own personal gain, to exploit the name of the Maya or to spread fear that the world is going to end in 2012.

Many think that the Maya are an extinct civilization even though there are over 10 million living Maya, mostly in Central America and southern Mexico. They are led by a council of elders who meet and confer regularly on local and global affairs.

Among other things, the Maya are known for their advanced calendar system, astronomical science and their surprisingly accurate prophecies. Remarkably, they have preserved much of their ancestors’ wisdom through an oral tradition, in spite of the Spanish conquest and centuries of foreign domination and interference.

Now, the National Council of Mayan Elders in Guatemala has a message for the world. Through their leader, Wakatel Utiw, “Wandering Wolf,” also known as Don Alejandro Cirilo Perez Oxlaj, they offer:

“2012 is not the end of the world, nor did we ever predict that it would end: not now, not at the end of our Long Count calendar, not on December 21, 2012. Do not trust self-proclaimed elders, gurus and pseudo scientists who for their own personal gain create fear in the name of the Maya.”

Far from being a date on a calendar when something will automatically happen, the elders are telling us that it is up to us how we traverse these challenging times. “The new Sun will come, but if we don’t change our destructive and disharmonious ways, many may not see it,” they warn. “We are not powerless over something happening to us; we are happening to the Earth and to each other,” Wandering Wolf offers in his empowering teachings. Our actions have created a world out of balance that must be rebalanced in order for us to avoid more suffering…to humans and to all life.

The Mayan Elders believe that their culture is poorly understood by non-Mayans whose interpretations are therefore very misleading. We have to use critical thinking when interpreting the sensationalist messages which have flooded the media and the Internet. Indeed, every non-Mayan researcher and writer owes their work to the Maya; however, the Maya rarely speak about themselves, until now. You can read Wandering Wolf’s address to the world in the attachment and here: www.ShiftoftheAges.com/maya-message-2012.

Wandering Wolf also partnered with a California company, Positive Purpose Productions (P-Qubd LLC) to create a feature-length documentary called Shift of the Ages, which is to be released in early 2012. Shift of the Ages will be their first official discourse to the world. Compelling and timely, this story is told through their elected leader, Wandering Wolf. The mission of the film is to deliver the Mayan message of peace and unity to a global audience, incite a call to action, and provide an empowering vision of our future if we choose to take responsibility for re-balancing our world and our relationship to it. You can read more about Shift of the Ages and how to become an Ambassador here: www.kickstarter.com/projects/sota/shift-of-the-ages-a-true-story

On behalf of the Maya, we humbly thank you for your support in sharing the truth.

Shift of the Ages