More photos of the march.
All pictures are Creative Commons licensed. Pinkolady would like to be credited where they are used. 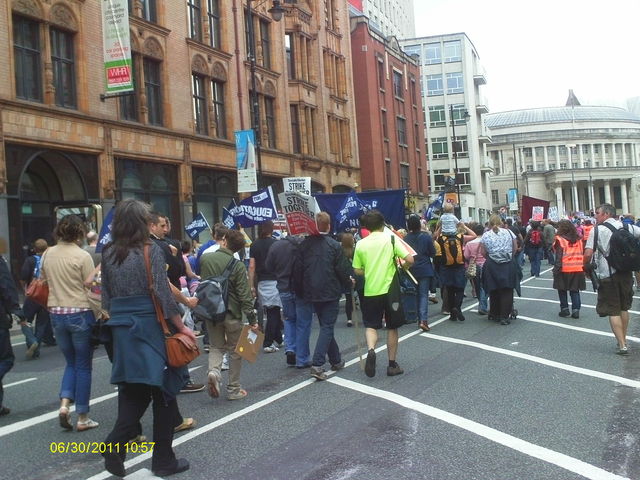 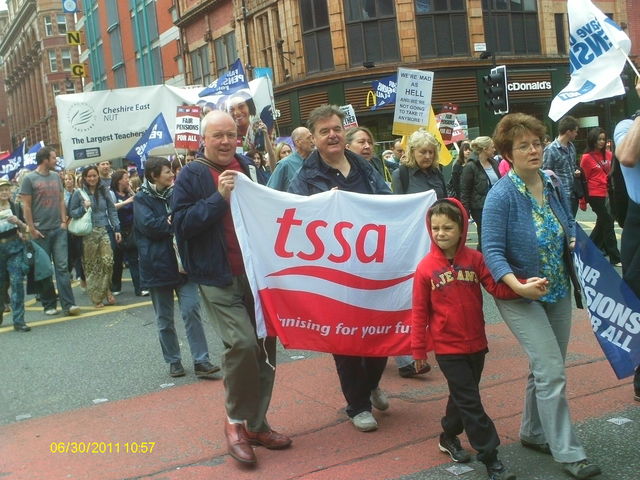 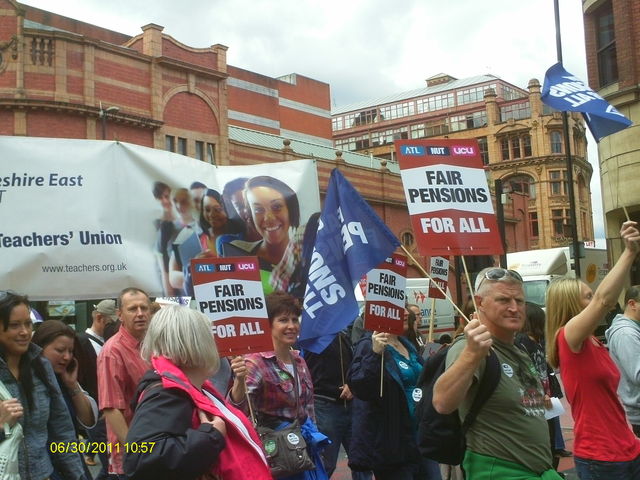 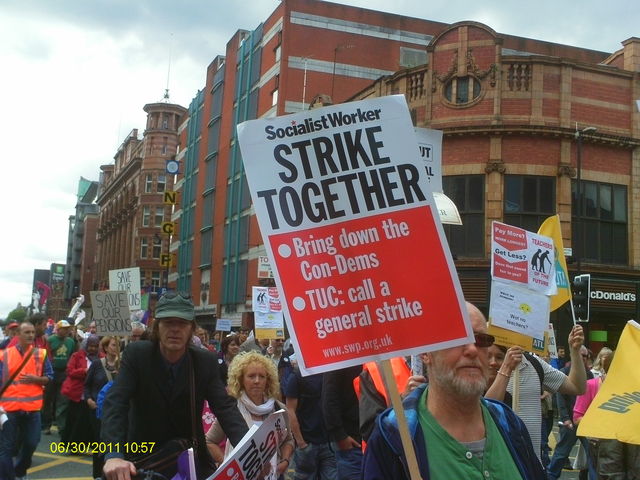 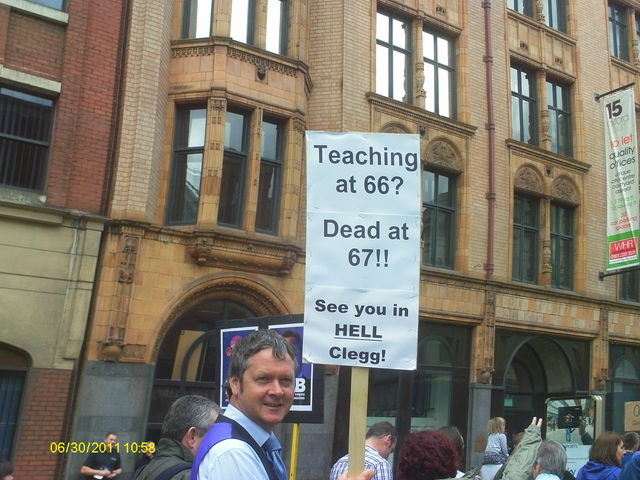 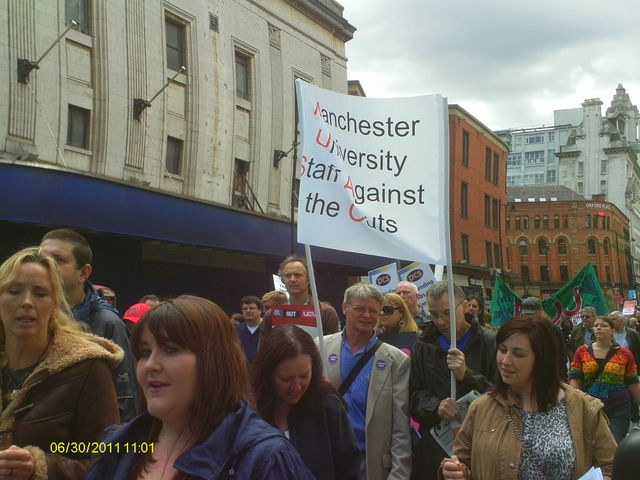 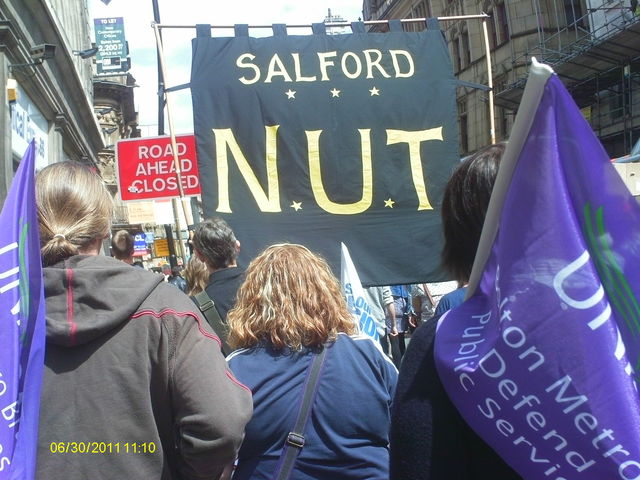 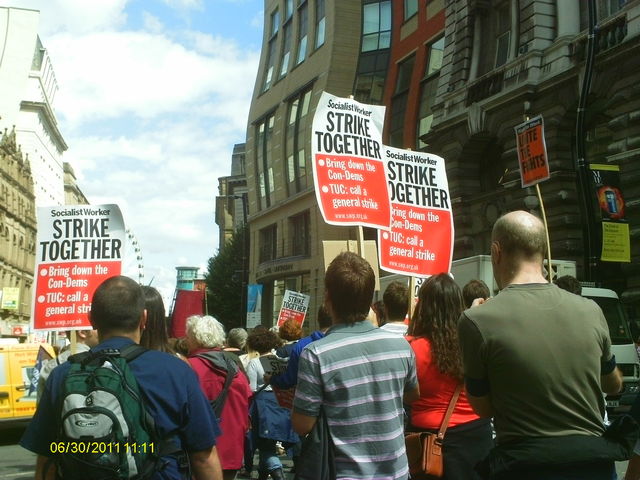 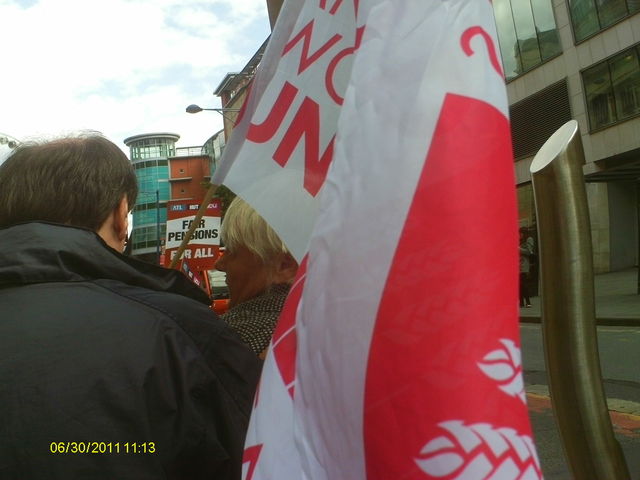 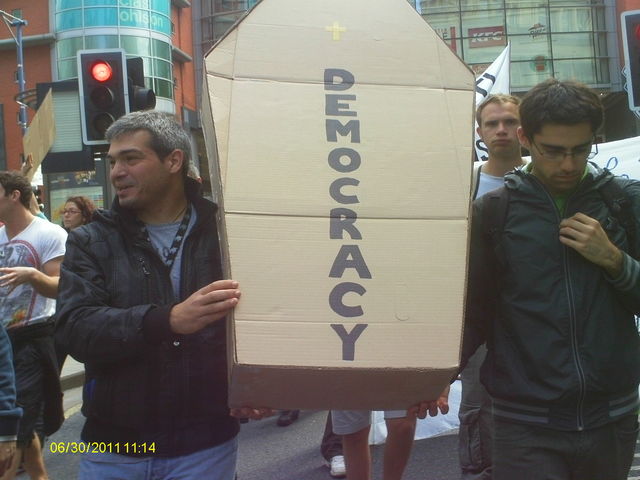 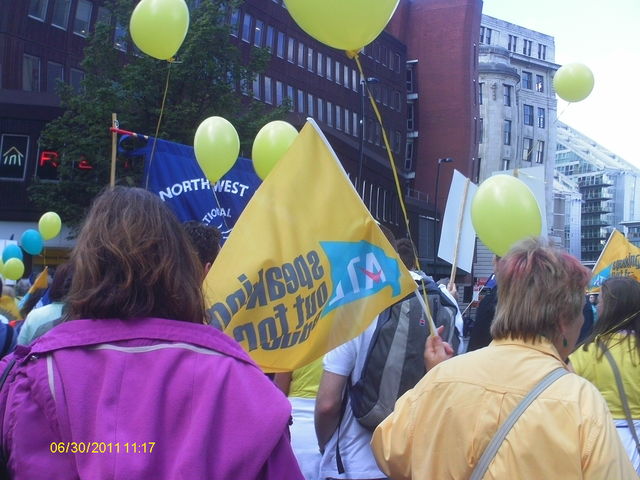 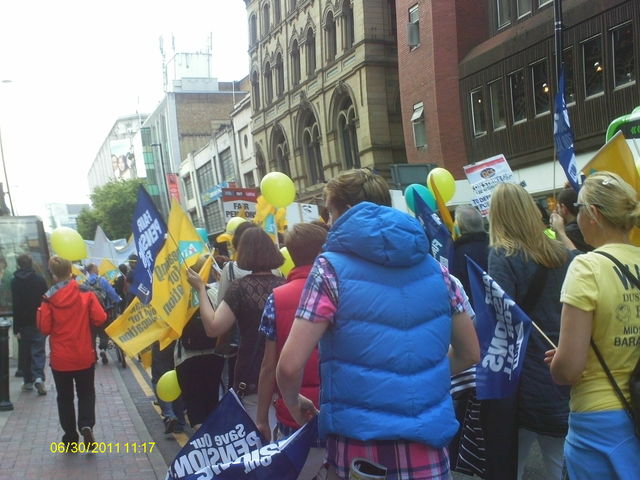 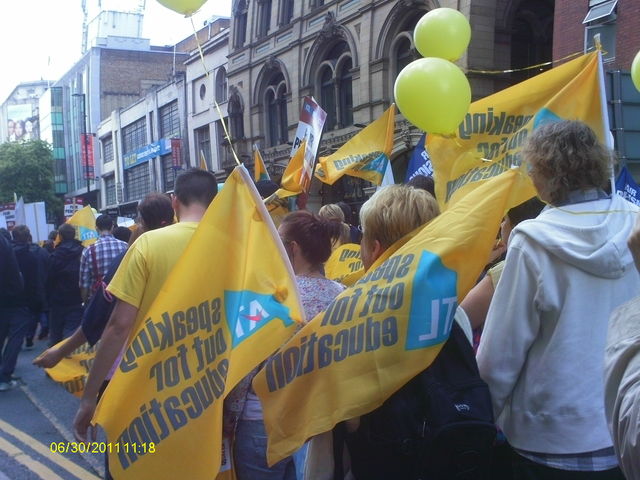 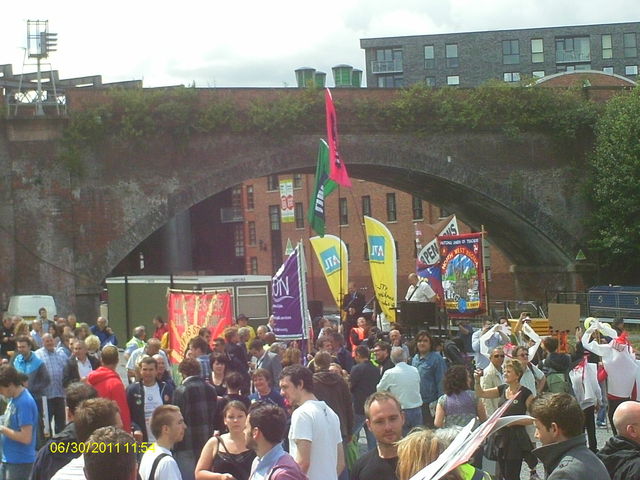 Some of the union members had been on one of the many pickets around Manchester earlier that morning, at the HMRC building, four of the university buildings, Chorlton job centre, the Crown Court and the Civil Justice Centre.