Italy - MEP Borghezio: the ideas of the aggressor in Oslo? Deeply healthy

MEP spoke about the Norwegian massacre fearing dark purpose of world forces who are interested in criminalizing the ideas of the aggressor, that for him, however, are profoundly healthy. 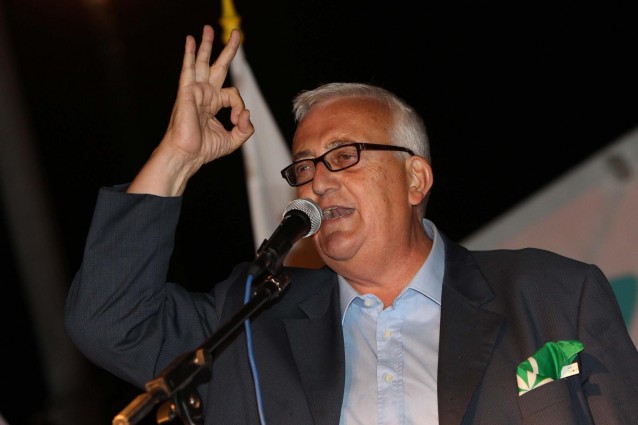 It seems that our politicians never loses a chance to pontificate and act on any question or hot topic of the moment, often inappropriately and out of time. One of the leading experts in this field is probably Mario Borghezio, politics, the League's first hour, anti-Islamic and protagonist of many stories in the news.

This time the MEP League wanted to speak on a terrible tragedy and still alive in the minds of everyone involved, the attacks of Oslo and Norwegian Utoya. "No to the multiracial society, the harsh criticism to the cowardice of Europe which seems resigned to the Islamic invasion and even the need for an answer and Christian identity of the Templar to the spread of ideologies such world are now the common heritage of Europe, including which the signed "was the declaration of Borghezio news agency reported Agenparl.

In short, the increasingly xenophobic Borghezio has not lost the opportunity to embrace the ideas of the criminal bomber Norwegian Anders Breivik Behring, even thought the common heritage of us in Europe, "profoundly healthy." Sure to be more clear he wanted to clarify that "no one is objectively reasonable to think that these ideas may have to do with Al Qaeda-style terrorism murderess", against which, however, it probably would have sided with the same Borghezio equally warlike intentions .