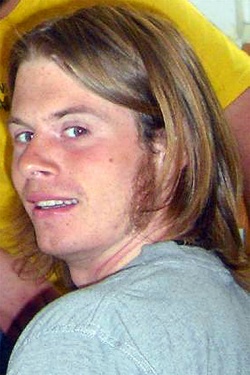 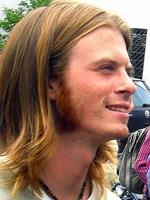 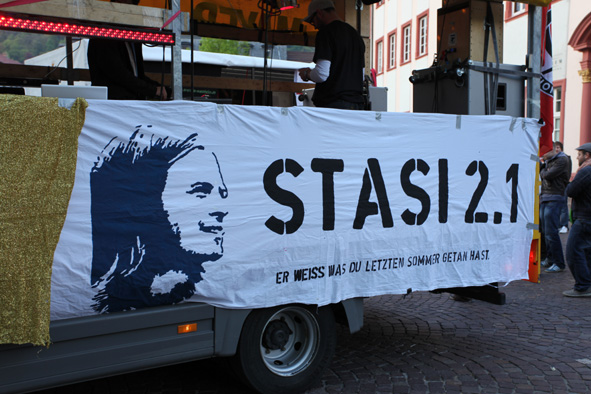 This month 7 activists from the German City of Heidelberg, using the name
"Lawsuit against Undercover Police Working Group" (AG Spitzelklage) have
launched a lawsuit in relation to the recent operations of German undercover
police agent Simon Bromma. Filing the case against the German State of Baden
Wuerttemberg, the lawsuit claims that the operations of the State Police were
not in line with the German Constitution, and that issues of proportionality and
the invasion of personal space were not properly respected. Undercover agent
Simon Bromma was exposed by activists in the end of 2010, at around the time
that British Undercover agent Mark Kennedy was exposed.

Announcement of the lawsuit received numerous reports in the German mainstresm press reporting the activist lawsuit:

According to an activist press release on 18 August, the Heidelberg Police have
recently informed two local activists that they were indeed targets of the
undercover operation, but have not stated why. The lawsuit will continue.
Most recent press release, in German, here: