Syrian Kurdish activist and opposition leader Mishaal Tamo was gunned down in the largely Kurdish city of Qamishli on Friday. 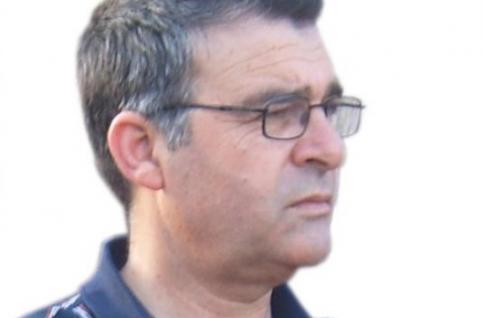 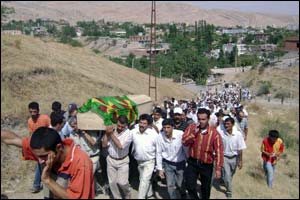 Following his death, thousands of Kurds took to the streets of Qamishli and gathered outside the hospital where his body was taken. His death triggered anger among many Syrians and comments, along with pictures of what appears to be Tamo’s body, have flooded Facebook pages of the Syrian opposition.