The Stop the War Coalition organised an AntiWar Mass Assembly in Trafalgar Square on Saturday 8th October 2011 to protesting the tenth anniversary of the invasion of Afghanistan. Photos and videos from the rally. 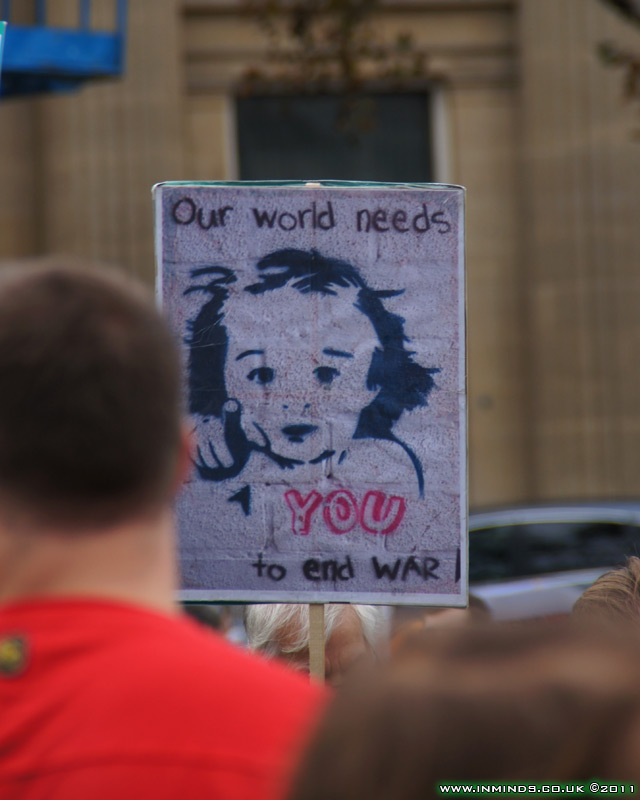 Our world needs YOU to end war 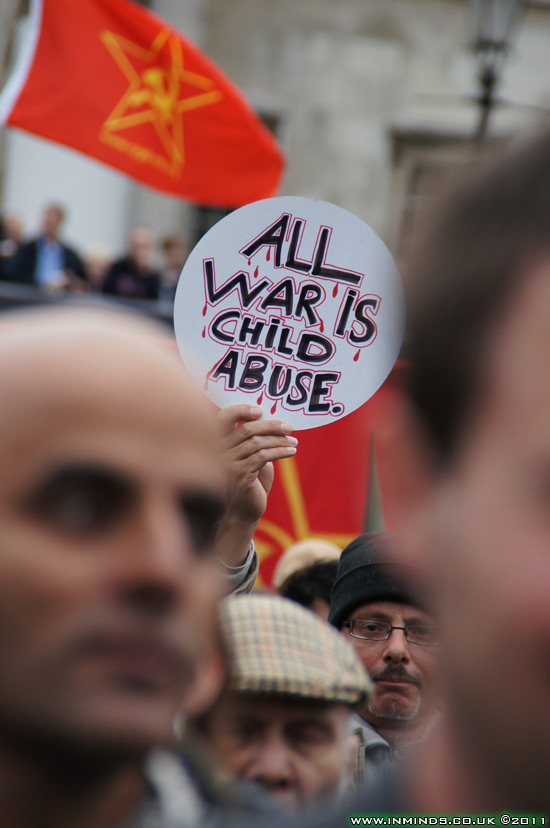 All war is child abose 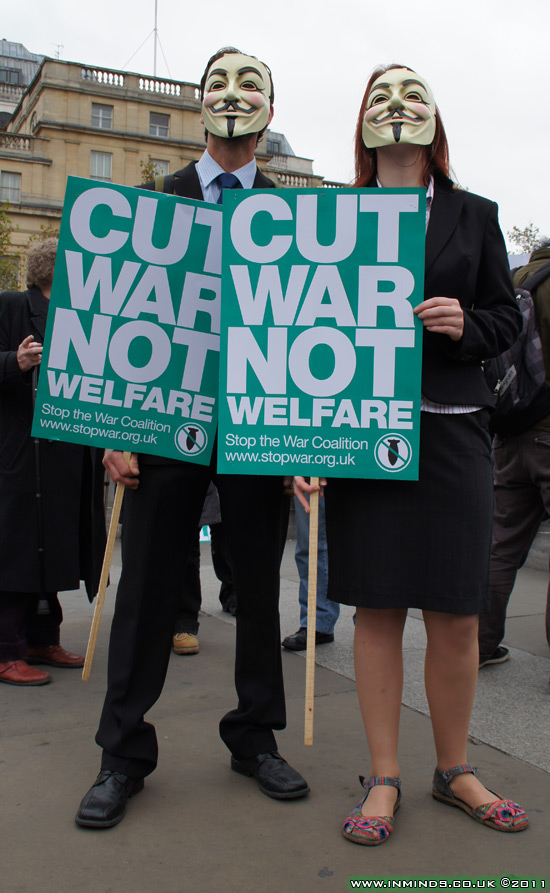 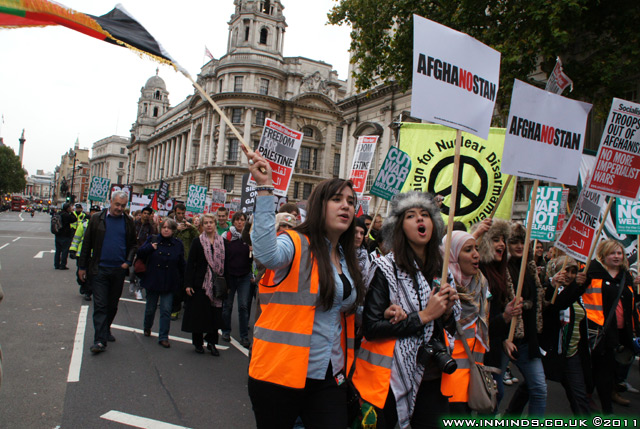 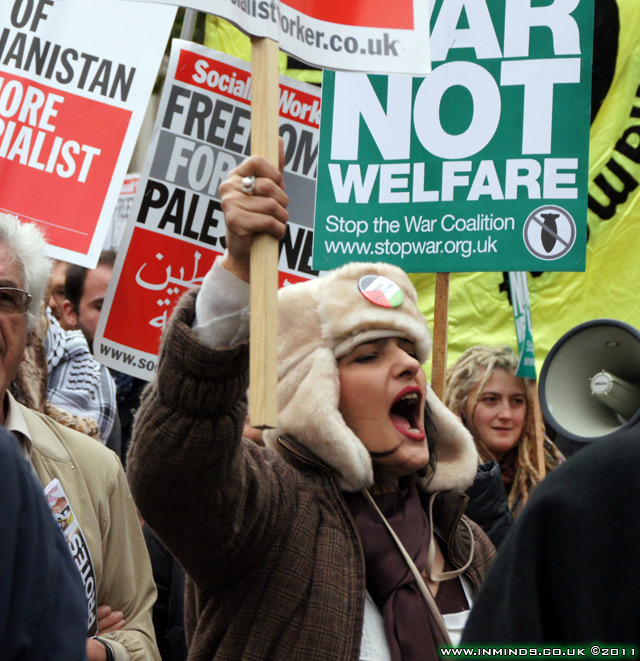 On the 10th anniversary of the invasion of Afghanistan around 5,000 people gathered at Trafalgar Square to listen to some great speeches condemning the continued occupation and calling for an immediate withdrawal of troops. The speeches were followed by a short march to Downing Street for a protest.

http://www.youtube.com/watch?v=EQiGJs0fpxU
"For such journalists there are two types of humanity in war.. there are worthy victims and unworthy victims.."

http://www.youtube.com/watch?v=jwc_pua0hT8
"War by media.. Let us ask ourselves what is the average death count attributed to each journalist?"

http://www.youtube.com/watch?v=gbw-kC84NbY
"So we are at war.. this is where the lies begin.."