Sarah Ledsom, 56, of Bromborough, Wirral, a grandmother who suffers with a disabling chronic condition, is due to appear at the Magistrates Court in Liverpool on Thursday 8 December to answer a charge of failing to complete the 2011 Census form. Sarah's objections to completing the census relate to the contract with arms manufacturer Lockheed Martin for processing census data. Sarah refers in particular to the use by Israel of deadly Lockheed Martin weaponry on the people of Palestine. 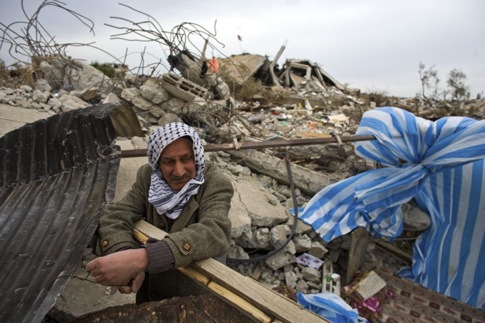 "[C]onscience will not allow me to complete the form and so collude with the war industry.

If you are able to get to Liverpool on 8 December, please come along to court from 9.30am to offer support and solidarity to Sarah and to maintain a visible presence against Lockheed Martin. Banners and placards are particularly useful in this respect. Circulate this information in your networks. Bring your friends along!