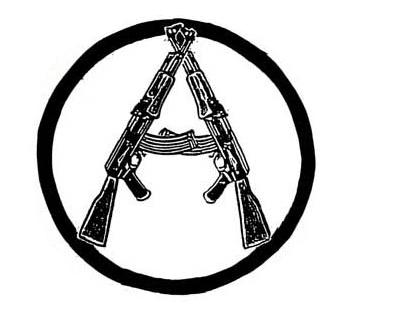 Transcription of a talk given by Gustavo Rodriguez in the squatted social centre La Casa Naranja in Mexico City in July, 2011. The talk was based on the theme of the false dichotomy of “Illegal” Anarchism vs “Legal” Anarchism, and comes to the conclusion that all Anarchism is by nature illegal. It gives reference to a lot of historical anecdotes of how this controversy has plagued us from the 19th century up until now, as well as of the propaganda by the deed of our anarchist fore-runners.