Thousands take to the streets of Birmingham as part of the N30 strikes. Unions object to government plans to make their members pay 50% more and work up to eight years longer in order to get pensions that are worth a third less. 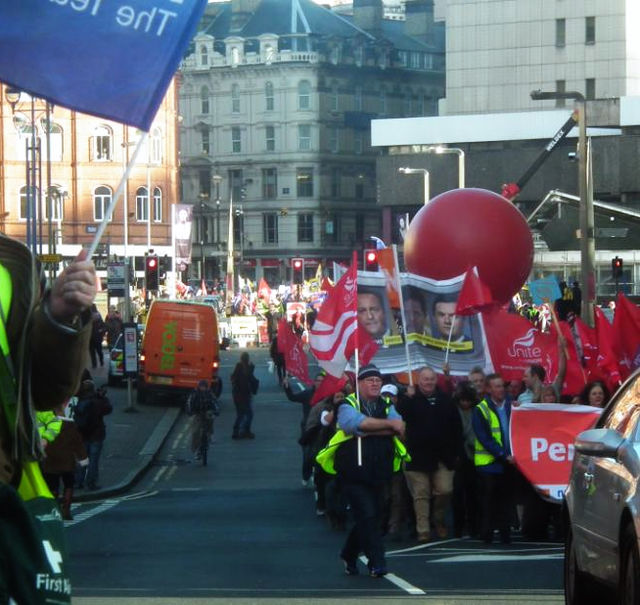 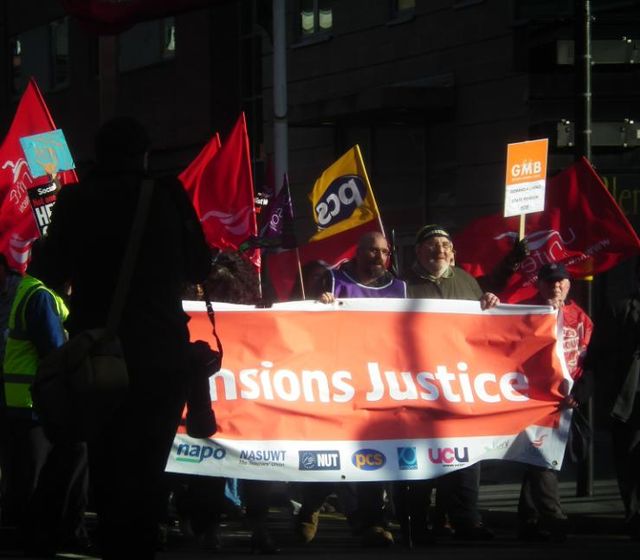 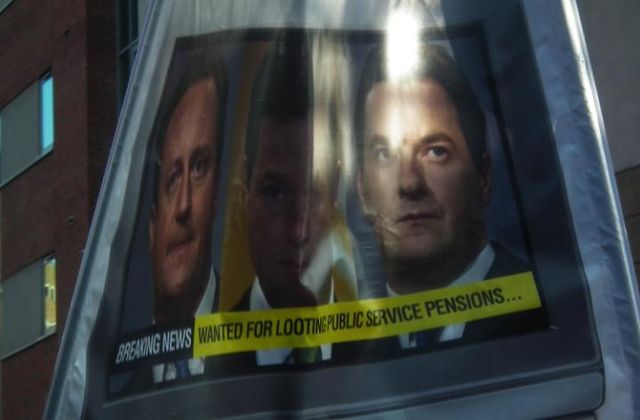 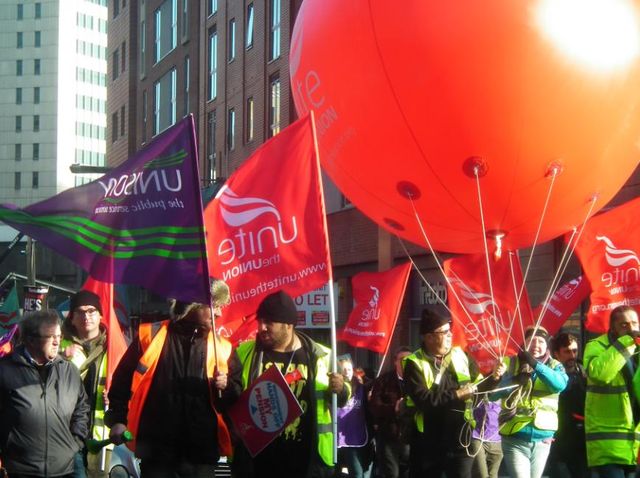 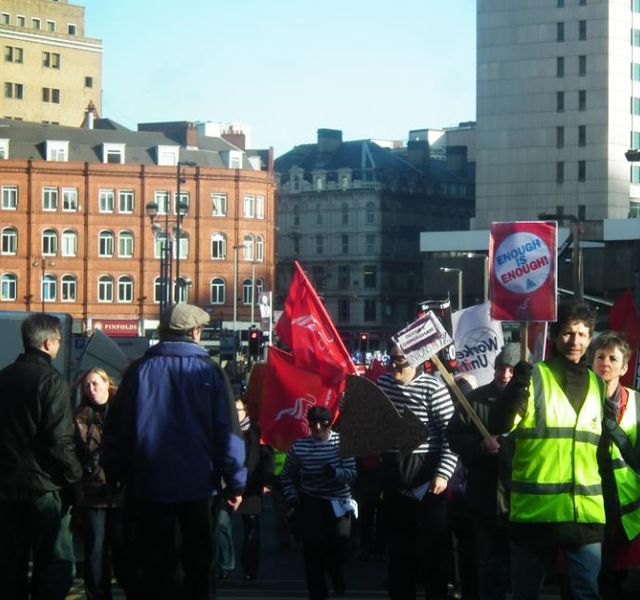 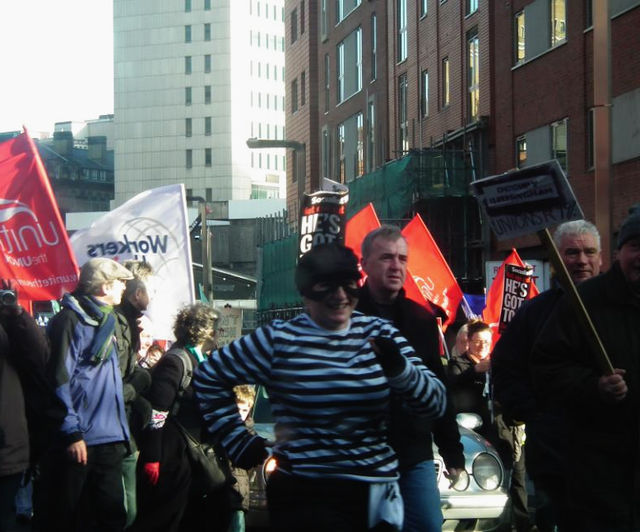 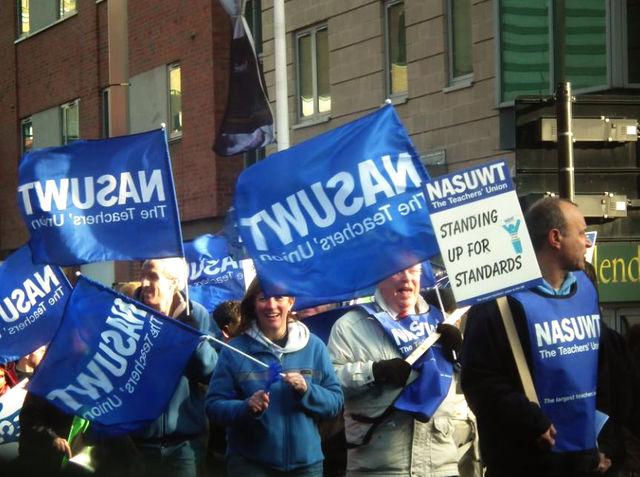 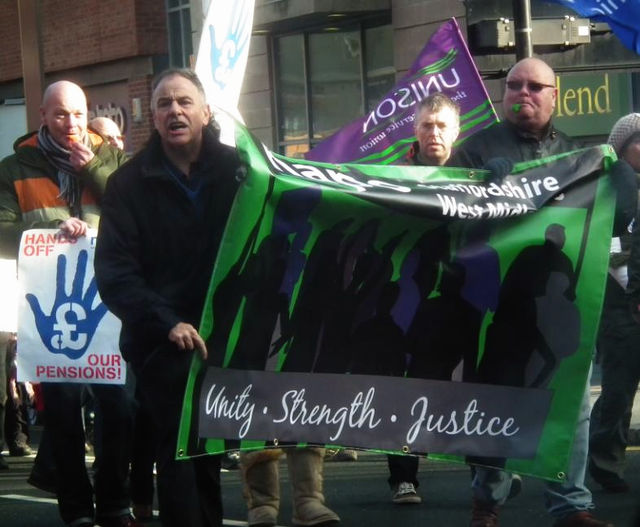 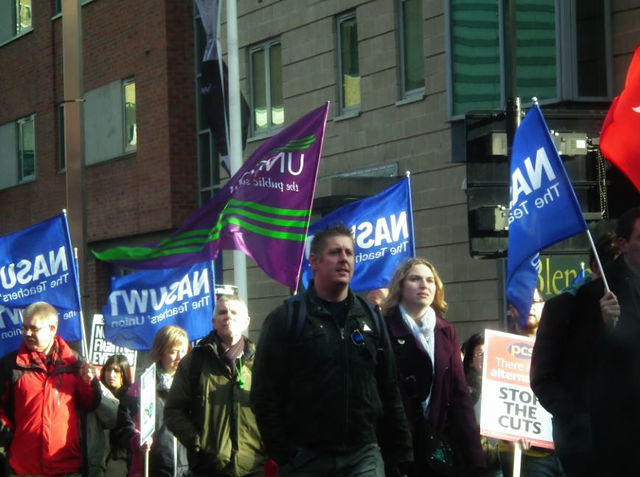 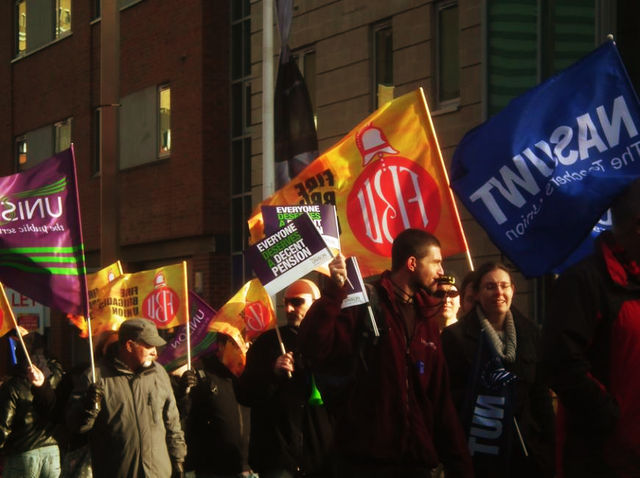 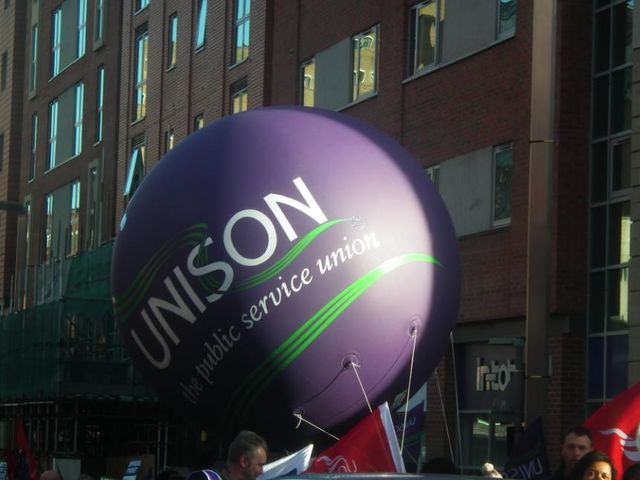 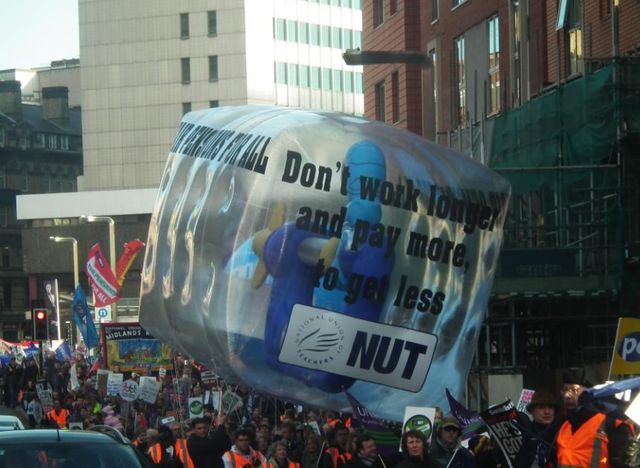 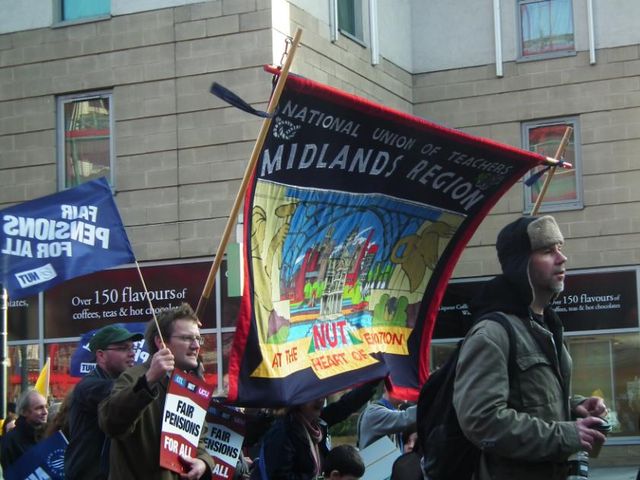 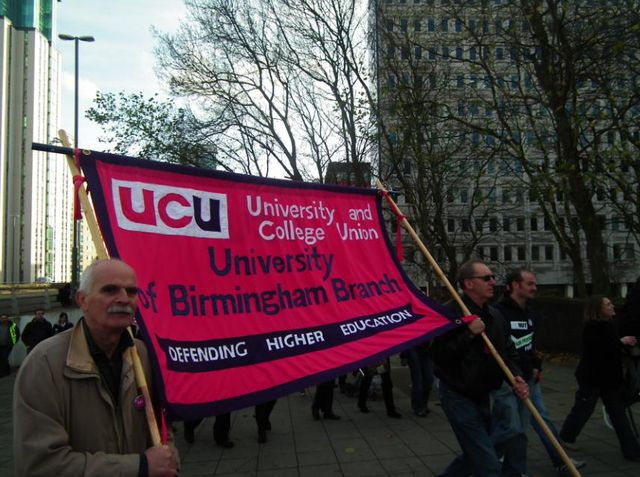 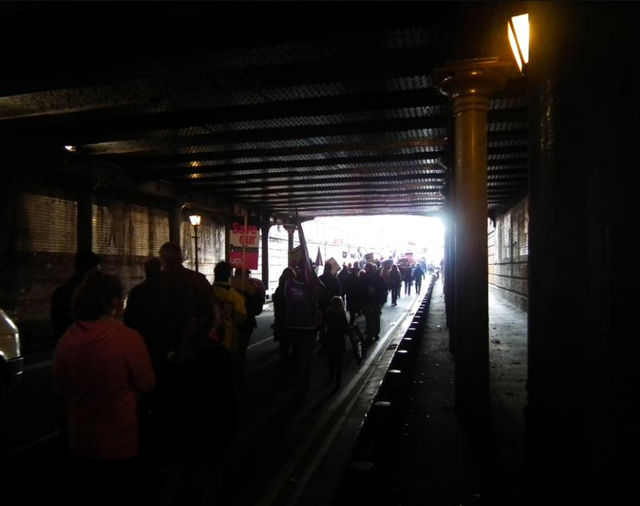 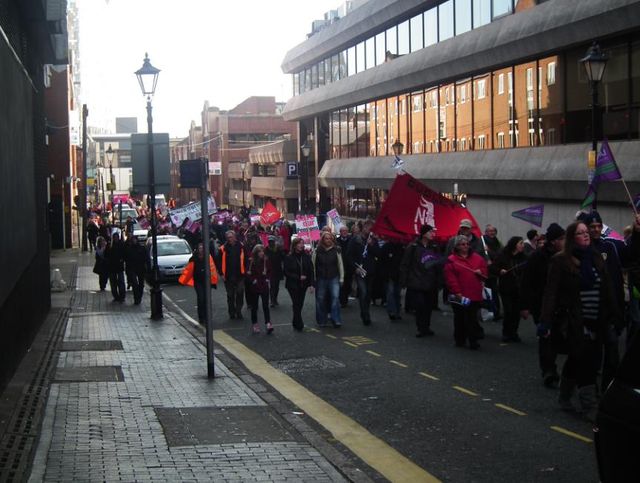 https://www.indymedia.org.uk/en/regions/birmingham/2011/11/489295.html. The march went ahead anyway with a very low police presence. The march started at 11:30 in Lionel Street Car Park and ended at the NIA